I’m sure that some of our readers will know and remember some of the thirteen ‘houses’ that comprised of the late Quarry Hill Flats in Leeds. One, ‘Neilson’ house was named not after a politician or other public figure, but after Adelaide Neilson said to have been the greatest Shakespearean actress of her day.

She was born Elizabeth Ann Brown in 1848 at St Peter’s Square in Leeds where now stands Leeds Playhouse. Her unmarried mother, Anne Brown was described as a strolling player and her father, she later claimed was of Spanish nobility.

When Elizabeth was about two years old, her mother married Samuel Bland, a decorator and mechanic. Elizabeth’s young life was hard with very little money growing up in Skipton and Guiseley working as a nursery maid as well as in a factory.

After learning of her parentage when she was thirteen, she was said to have ‘run away’ to London where she became a member of the ballet at one of the theatres. Her early days in London were hard, working as a seamstress and a barmaid at a pub in the Haymarket.  It was in London she met her husband,  and in 1864 and under her adult baptismal name in the records of St Peter’s parish church in Leeds as Lilian Adelaide Lizon, she married Philip Henry Lee, son of a clergyman at Newington church in Kennington, London.

At Margate in 1865, she made her stage debut as Adelaide Lessont in Sheridan Knowles play ‘The Hunchback,’ not be confused with Victor Hugo’s classic story of the ‘Hunchback of Notre Dame’. Later in the year she made her London debut at ‘Royalty Theatre’ under the name Adelaide Neilson playing Juliet in Shakespeare’s ‘Romeo and Juliet.’

Her life is described as ‘Bohemian’ mixing with actors, writers and artists, but this didn’t stop her returning to see her mother occasionally at Guiseley and also keeping her financially supported. Her marriage to Philip however failed and they were divorced in 1877.

Within seven years she became a household name in theatres throughout the land, as well as in America where she appeared in New York as well as touring the country. Her later tours in America were extremely popular bringing also great financial success. Her final visit to America and Canada was in 1880 playing to over thirteen thousand people in Toronto in just one week.

Within three years of her divorce from Philip Lee, she became engaged to an actor by the name of Edward Compton. They both travelled to Paris in August 1880 perhaps to arrange their marriage and plan their wedding attire. Sadly, their marriage wasn’t to be. In the ‘Bois de Boulogne’ in Paris she drank a glass of iced milk and was gripped by a gastric attack and died on the same day, August 15th 1880. She was only thirty-two years old.

Adelaide Neilson was returned to England and buried in Brompton Cemetery. Her estate was substantial when one bears in mind how much she left, £25,000 worth many times more today. Some was used to endow a theatrical charity, the ‘Adelaide Neilson Fund.’ Had she lived and been born somewhat later, she might well have been a Hollywood star of the early cinema. We shall never know. A blue plaque situated very near to where she was born, outside the main entrance to West Yorkshire Playhouse has temporarily been removed for repairs. 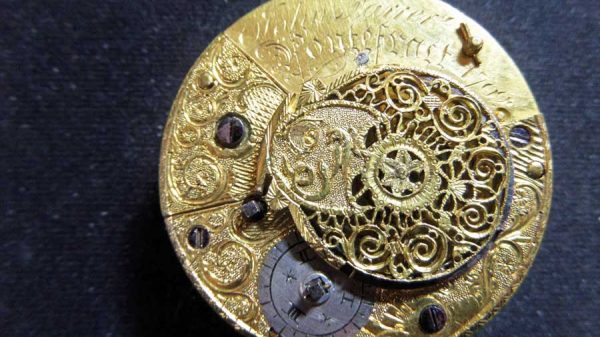 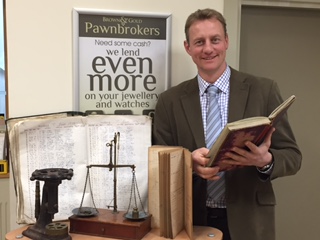 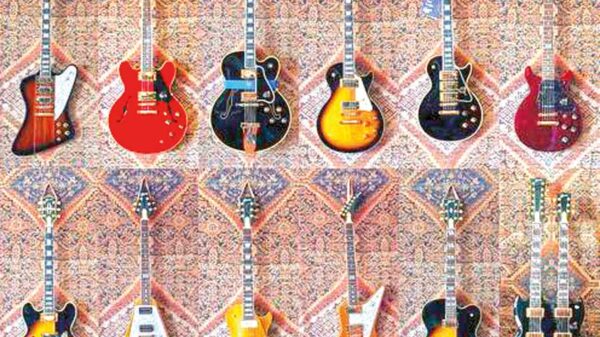 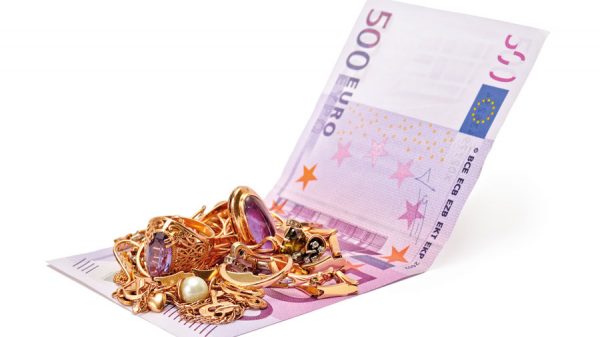 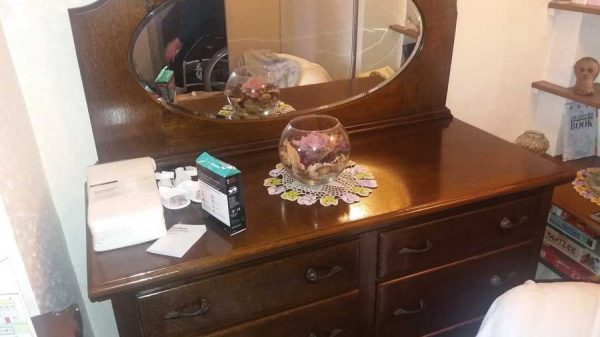 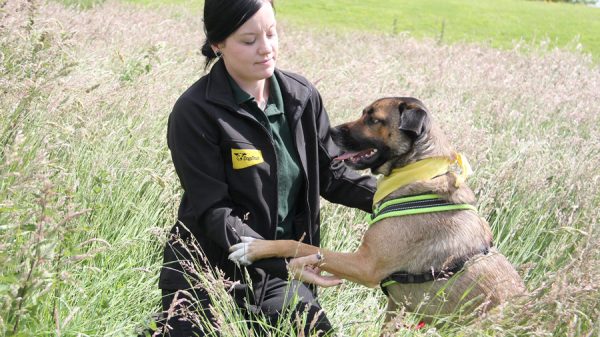