This bookcase was made by the Globe-Wernicke company established in 1893. They are made in sections which fit together.
The more sections a bookcase has, the more valuable they are. They were sold widely around the world, and are very popular at the moment. This 3-section bookcase should sell between £250 -350.
Thank you for sending me the image of your beads which you think could be Amber. There are lots of similar reproduction and plastic beads about, so your beads would need to be tested. There are various ways to test to see if they are real.
One test is to dissolve 23 grams of salt into 200 grams of luke warm water and drop the individual beads in. Amber will float whereas plastic will sink. You could try the hot needle test – plastic will melt much faster than amber.
Amber beads have become very fashionable now and can be quite valuable.
Amber comes from the fossilized resin of pine trees over 50 million years old. All sorts of inclusions can be found in them from insects to pine needles. Recently a necklace from the Dominican Republic came on the market. Each bead contained a different insect identified with a chart. This unique necklace sold to a Chinese buyer for an amazing £11,500!
Your beads are not quite like those, but if they are amber, they should be worth £300-350.
‘Braaq’ 1951-1997 – This painting is by Braaq, not to be confused with the famous French artist Braque (notice the different spelling of the names). This artist’s real name is Brian Shields and he often signed the name Ann on his paintings in memory of his sister who died at an early age. Brian was one of 12 children born to the artist Dennis Shields in Liverpool in 1951.
Brian became a trainee chef in Harrogate and decided that he would paint a mural in the hotel where he was working. The mural was very well liked and attracted a lot of attention, and it quickly became well known. As he had signed it Braaq no one knew who the artist was until a local newspaper journalist discovered his real identity.
In 1974 he had the first of many exhibitions and is considered in the top ten of England’s most successful artists. He died at the age of 46 in 1997. His work is often compared to T.S. Lowry.
With the popularity and increase in value in Lowry paintings, there was a new interest in Braaq from investors. His paintings at auction were so sought after that prices started to rise. This resulted in more paintings coming up for sale at auction. This year the price has dropped as the market seems to have found its own level and his work is appearing at sensible prices.
This painting is subject to the Artists Resale Rights Act which ensures that living artists and families of deceased artists (up to 70 years after their death) receive a fee of 4% of the sale price if it sells over 1000 euros.
The sale price of this painting at auction including all charges was £10,000. Not a bad investment for the vendor who paid £800 for it 20 years ago.
Thank you for your enquiry about your Moorcroft pieces.
Moorcroft is a very well-known English company originally founded in 1897 as a pottery studio for James Macintyre & Co. William Moorcroft set up on his own in 1913, and became potter to HM The Queen in 1928.
Over the past years the world profile of Moorcroft has grown internationally, both in quality and in perceived value. World renowned auctioneers hold dedicated Moorcroft sales each year. The Victoria & Albert museum has joined many other national museums with significant pieces of Moorcroft pottery in their permanent collections.
In 1993, Rachel Bishop joined Moorcroft as only its fourth designer in almost a hundred years. Just 24 years old, the sales of her work flourished and during the Moorcroft centenary in 1997 the Moorcroft Design Studio was formed, with Rachel leading a team of skilled designers.
Today, Moorcroft leads the world of art pottery with its own distinctive design style. It is selling more of its magnificent ware all over the world today, than it did even in its previous heyday in the mid-1920’s.
Your small pin tray is a fairly common piece and would sell in the region of £40-50.
However your vase is a rare ‘Hazeldene’ piece made for Liberty & Co, the London store. It is very desirable and could sell for £3500 – 4000!

You may be sat on a treasure trove! It is often the items that you think are worthless that can turn out to be the most valuable.
Not sure? Then send an email to antiques@yorkshirereporter.co.uk. I will answer everyone.
Look forward to valuing for you
Gary Don 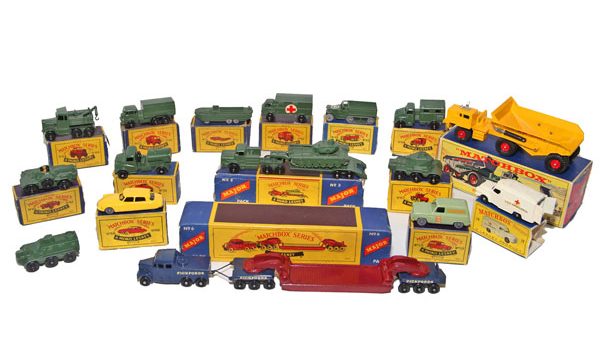 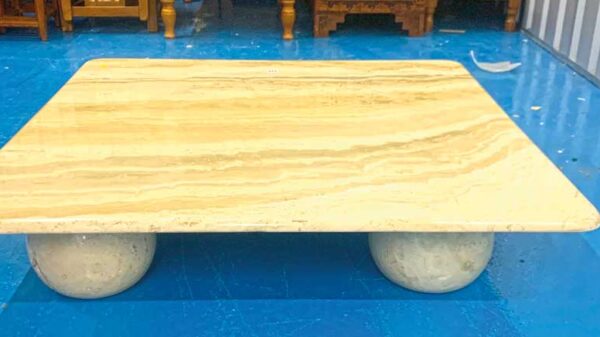 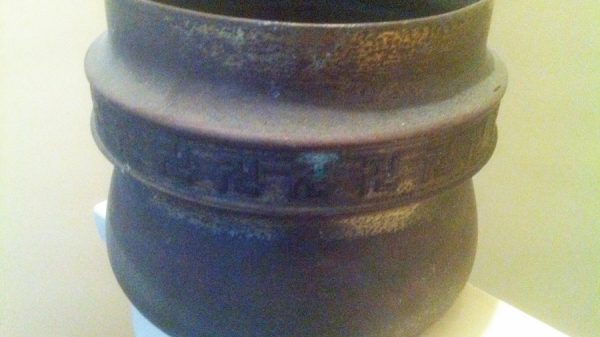 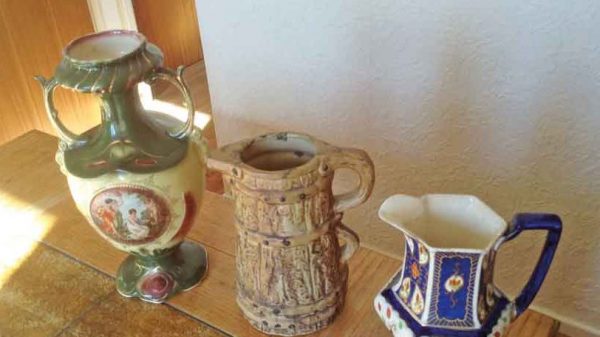