Five lifelong friends from Barwick-in-Elmet are climbing Ben Nevis to raise funds for two fantastic causes this month.
Reece Bartle-Coates, James McAlpin, Nick Ferguson, Billy Gardner and Jonny Lavelle all aged 20 and 21 grew up together in the village, attending the same primary and secondary schools. They are now at different universities around the UK but remain firm friends, meeting up whenever they can.
On the 24th September they will be hiking up the tallest mountain in the UK for two charities. The first one is Cancer Research UK because, as Reece says “Cancer is one of the biggest killers in the United Kingdom and if you haven’t been affected by it then you will know someone who has.” The second charity they are fundraising for is the Royal Life Saving Society UK. This lesser known charity is close to the boys’ hearts following the tragic death of a fellow student at York St John University where both James and Nick attend, after she sadly drowned in the River Ouse in York. The group are honoured to be carrying out this challenge in memory of Megan Roberts.
They are hoping to raise a minimum of £250 for each charity, with Reece telling me that some of the group will find the hike more challenging than others, “Myself and James have both taken part in trekking expeditions in Asia and Africa before, and have not long since completed the Yorkshire Three Peaks. However, some members of the group have barely done any long distance walking before. I don’t think this is going to be a walk in the park for any of us though!”
Here at the Yorkshire Reporter, we wish the boys the very best of luck for their endeavour.
If you would like to donate to either of the charities the group are fundraising for, you can visit their just giving pages online;
For Cancer Research UK it is
www.justgiving.com/fundraising/BenNevisRJ1
For the Royal Lifesaving Society UK visit
www.justgiving.com/fundraising/BenNevisRJ2 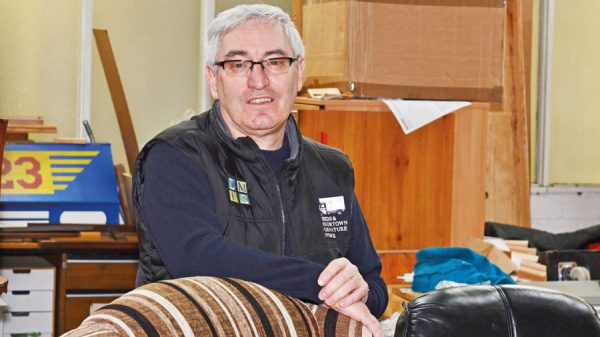 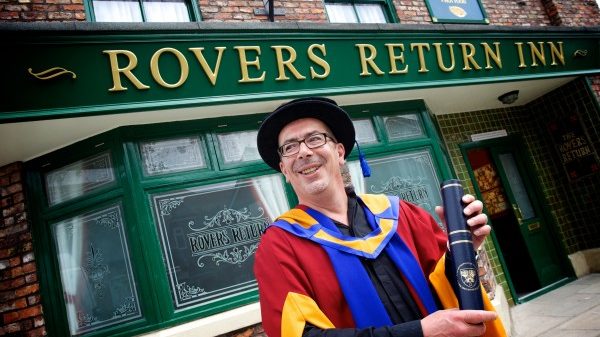 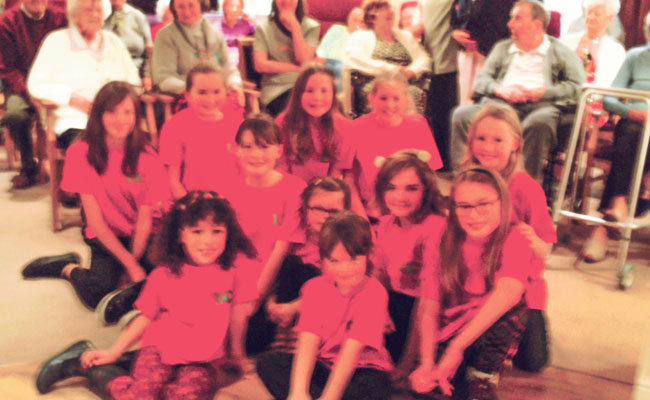 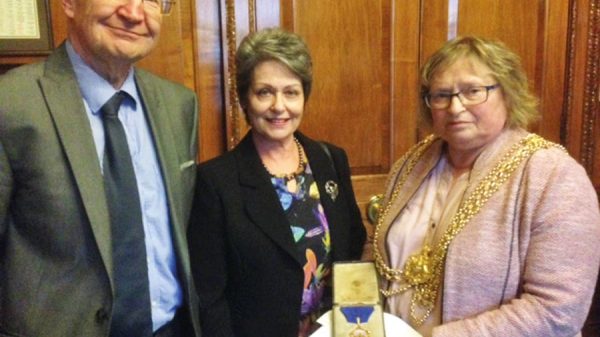 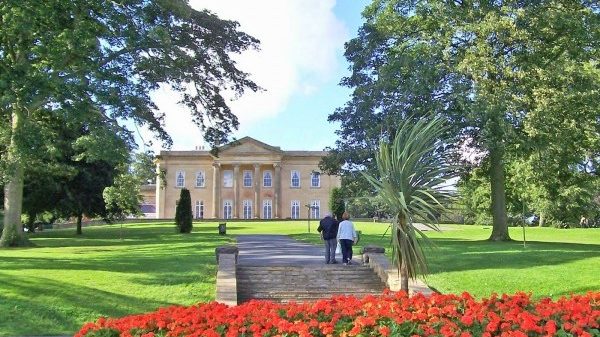 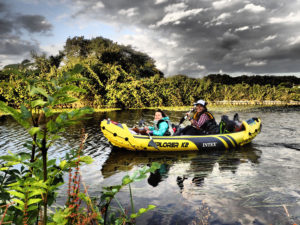