Leeds Warrior Josh Warrington is again going to raise the roof at First Direct Arena when he faces Ireland’s Patrick Hyland on the 30th of this month.
Headlining a bill featuring bouts from some quality boxers, including Huddersfield’s Tyrone Nurse vs Hull’s Tommy Coyle, Josh’s latest defence of his WBC International Featherweight title will again be the pinnacle of a great evening’s entertainment for his loyal fans who are sure to turn out in force to support him.
I caught up with Josh at the recent Risk VS Reward IBF Championship Boxing event at Royal Armouries New Dock Hall where he was supporting some up and coming local boxing talent. He told me “Patrick Hyland is a tough fighter, with 30 wins under his belt – 15 of them by KO. There are no easy fights at this level though and I have to fight every time like it’s my last one. I felt good after my last fight, no real injuries other than the usual bumps and grazes! So I’m just training hard as I usually do, making sure my fitness is 100%. Hyland comes forward and throws a lot so I need to be ready for that. I’m really looking forward to it.”
It was anticipated after the Leeds Warrior’s last bout against Hisashi Amagasa that he would face Welsh IBF World Champion Lee Selby next, but Hyland is an opponent that the team have been looking to pitch him against for a while. Josh did tell me though that after he has faced Hyland, there is no other fight that he wants other than Selby.
Sean O’Hagan, Warrington’s father and trainer also spoke to me about the upcoming bout on July 30th “Patrick Hyland is a very real, fit, tough opponent. An Irish American who has been plying his trade in the USA, he has only lost 2 out of 32 fights and both of these have been to top class World Champions. His last loss was to who I consider to be one of the best lb for lb boxers in the world, Gary Russell Jr. That makes him a very dangerous opponent. Josh is now at a pivotal point – this fight could fire him right into the championship or essentially finish his career. Team Warrior realise that – this is definitely his toughest test to date. It’s a fight that we must win to be able to step up for the World Title. Despite comments on social media from team Selby, negotiations are still ongoing – we haven’t refused any fight with Selby. We are hoping to make it happen sometime between September and December this year.” Regardless of the future though, Sean adds “I am incredibly proud of Josh both as a father and as his trainer.”
Both Sean and Josh were at the event to support and corner Reece Mould, a 21yr old from Doncaster who Sean also trains at his gym. Reece has been boxing since the age of 10 but only turned professional last Christmas. His exhibition match at the New Dock Hall event was for him to gain more experience at a professional level.
I also caught up with Nick Manners at the event – Josh’s co-trainer and owner of Precise Accurate Training in Leeds 9. He commented “after the success of the last so many years it is great that we have worked so hard to get to the summit of the mountain and Josh is continuing with enthusiasm and determination. More so now that we are approaching elite level. In Patrick Hyland we have a proven formidable foe who at a certain level definitely competes and definitely wins. In order for us to realise our dreams and the hopes of our supporters we have to deal with these foes. Team Warrington will do everything within its power to give a stellar performance on the 30th July. I am also excited to see Dillian Whyte fighting on the undercard.”
Also at the event as a spectator was Team GB member Qais Ashfaq. Aged 23, Qais has just qualified to represent Great Britain at the Rio Olympics later this year. The bantam weight boxer from Holt Park in Leeds has been boxing for 16 years, and training with Team GB in Sheffield for the last 6. He said “My cousin used to box, and I became interested. My Uncle took me to the gym and I loved it! The coach saw a bit of talent in me straight away. I am so pleased I have been selected to represent my country in Rio, I’m really excited!”
The highlight of Risk VS Reward was a battle between Leeds’ Reece Cartwright and Poland’s Henri Kekalainen for the vacant IBF Youth Middleweight Title. With the crowd behind him, the 10 round fight proved to be an exciting, fast paced bout with 21yr old Cartwright pushing the fight. He scored a knock down in round 5, but Kekalainen stayed in the fight pushing it the full distance with Cartwright winning by unanimous decision. Reece Cartwright was evidently over the moon with his win, as was his advisor Rick Manners.
As boxing continues to grow in Leeds, we wish all our local fighters and their gyms the best success. Good luck to Josh Warrington for his fight this month and also to Qais Ashfaq in the Rio Olympics – let’s hope he can bring a medal home!
(For more information on training at Nick Manner’s gym, visit www.preciseaccuratetraining.co.uk) 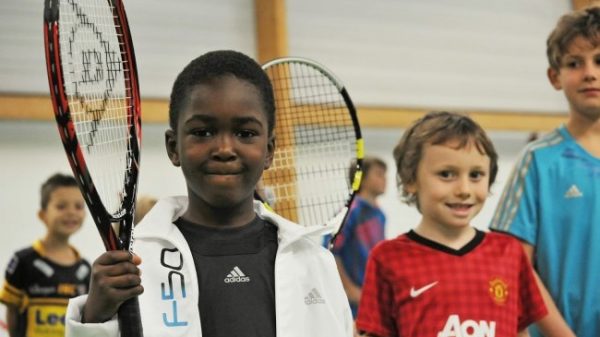 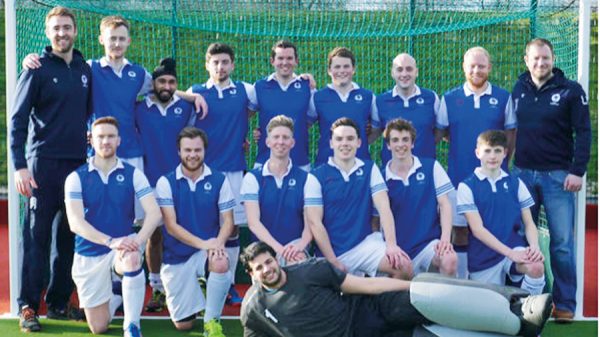 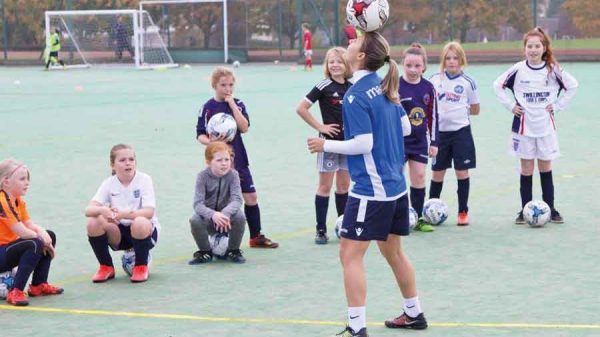 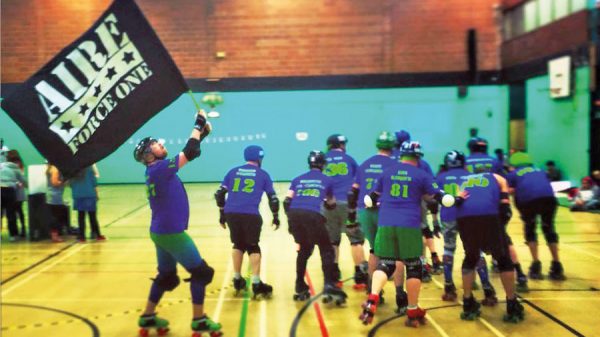 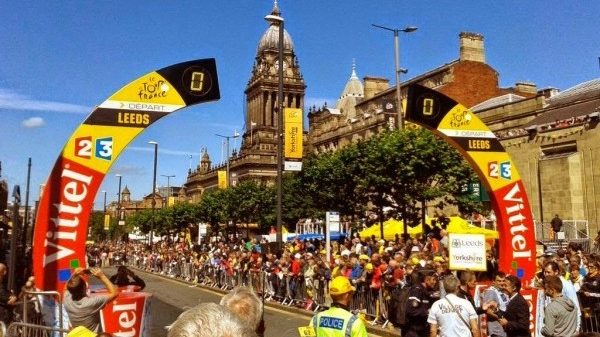 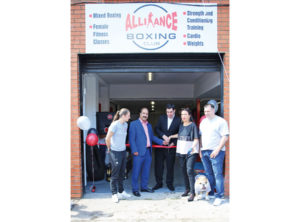 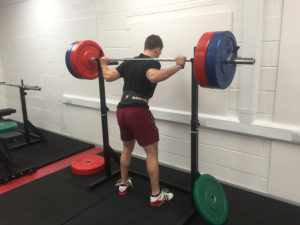