VUE the best in event cinema

VUE cinemas in Leeds are encouraging residents to get in touch with their inner culture vultures by visiting their local screen to watch a selection of live streamed shows and productions.

By bringing everything from live music events, classical opera, sport and Bollywood to the big screen, those who wish to experience a wider variety of culture can do so in Vue’s state of the art multiplexes.

The event screenings programme changes each week, but often include live streaming from world famous locations such as the Royal Opera House and National Theatre.

Upcoming live screenings for March include:


Vue UK, is part of the largest cinema group in the world outside of the US, Vue International, providing cinema fans with an unbeatable screen, seat and sound experience for the ultimate evening of big screen entertainment.
Ends
About Vue Entertainment (UK)
Vue Entertainment (Vue) was formed in May 2003 with the acquisition of the Warner Village Cinemas in the UK consisting of 36 sites and 353 screens. The business today now owns 84 state of the art cinemas throughout the UK and Ireland, with 804 screens. This includes 265 3D screens, 11 Extreme Screens, 7 Gold Class screens, 3 Scene Screens and bars and 2 IMAX screens. With a total of 154,062 seats, 98% of which are stadium seating, Vue's innovative development programme has led the way in the UK.  Vue Westfield London (February 2010) and Vue Westfield Stratford City (September 2011) remain the first and third highest grossing cinemas in the country.

Vue is committed to continued growth and development of its premium entertainment ‘big screen’ experience by delivering the best choice of content, combined with the best technology in the best environment. Cinemas around the UK offer range of content for everyone with event cinema titles including opera, ballet, musicals, national theatre, live streaming of sporting events and concerts through to hosting Gaming championships and dedicating multiple screens to eGaming arenas.  From Blockbusters to Ballet the big screen cinematic experience is one of the last remaining fully immersive entertainment experiences for all of the family to enjoy.

About Vue International
From its inception in May 2003, Vue International became a worldwide operator and developer of modern, innovative multiplex cinemas. Vue International has grown organically and through strategic acquisition owning some of the most respected cinema operations in Europe. With the acquisition of Apollo Cinemas and the takeover of CinemaxX (Germany and Denmark) in 2012, the acquisition of Multikino (Poland, Latvia and Lithuania) in 2013, and Space Cinemas (Italy) in 2014 the company grew to be the fifth largest cinema group in the world by box office revenue. The recent acquisition of JT Bisocopen (Netherlands) is the fourth international transaction bringing the best in big screen entertainment to ten countries with 209 sites and 1,859 screens 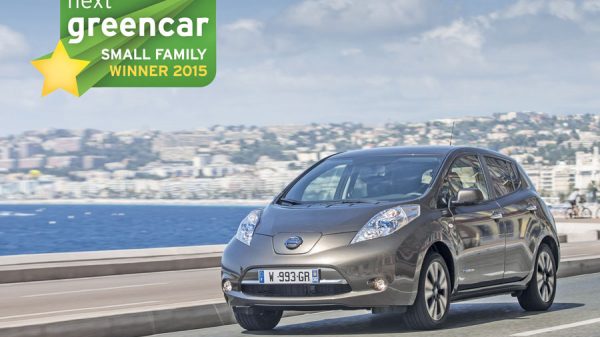 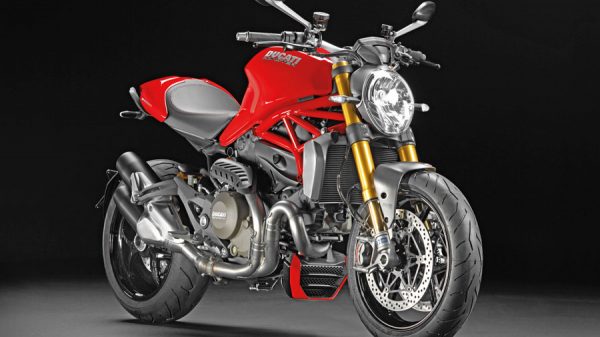 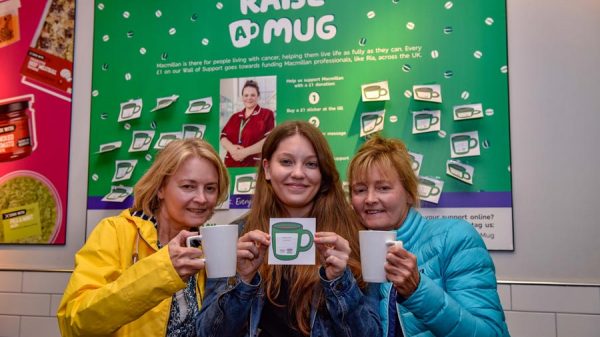 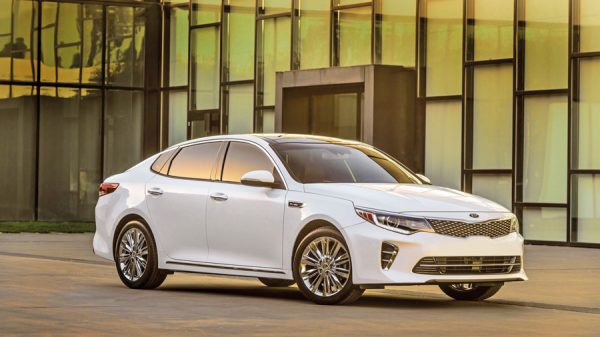 Kia Kicks Off 2016 With Attractive Range Of Customer Offers 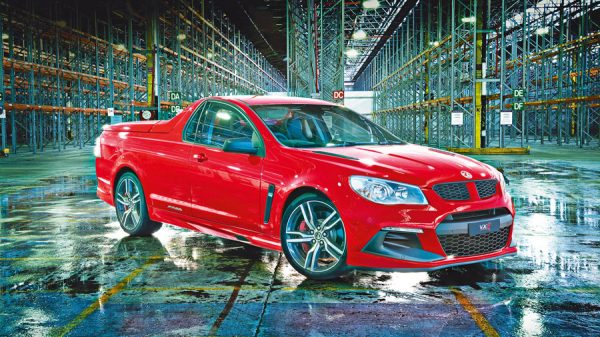 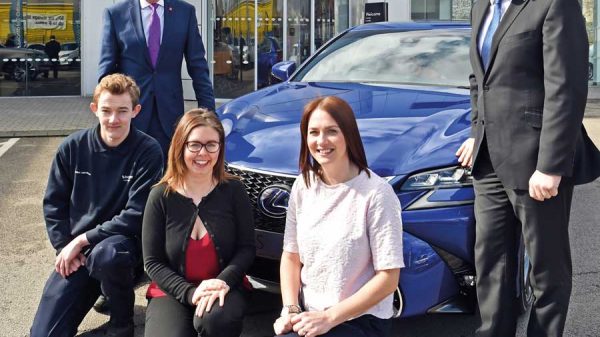 VANTAGE SIGNS UP AS PATRON OF THE PRINCE’S TRUST 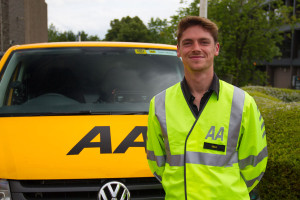