On a day that should be marked with great occasion, the doors to Leeds oldest theatre remain firmly closed as a result of Coronavirus (COVID-19); it is the first time in its long and colourful history that the venue has ceased operation (other than in 2009-2011 when it underwent a £9million restoration). Now Its future is uncertain.

Regarded by many as one of the finest comedy and music venues in Britain, due to its intimate atmosphere and ‘brutally honest’ audience, The Varieties began life in 1865 as the ‘New Music Hall and Fashionable Lounge’ – a room above a pub established by business entrepreneur, Charles Thornton, for the working people of Leeds to be entertained; its affluent sister venue, Leeds Grand Theatre, was meant only for the higher classes. A popular saying at the time was: ‘wear your flat cap to The Varieties and your top hat to The Grand.’ In its early years the Varieties welcomed many weird and wonderful acts, including the world-renowned escapologist Harry Houdini, singer, comedian and actress Marie Lloyd, and Victorian music hall beauty Lily Langtree – for whom it is rumoured Prince Edward would sneak into a private box to watch and court.

Over the years, The Varieties became known for quality entertainment, attracting stars of the highest calibre. It is probably best known for hosting the BBC’s The Good Old Days from 1953 to 1983. In 2009, The Varieties benefitted from a £9million regeneration project, largely funded by Leeds City Council and the Heritage Lottery Fund. Reopening in 2011 – Ken Dodd being the last act to perform before closure, and the first act to perform on reopening – the restoration project undertook a considerable amount of work, including demolition and reconstruction of the backstage areas, ceiling and plasterwork repairs (inspired by a 1900 design discovered during the restoration), new carpeting and seating throughout the auditorium, and the fitting of an external glass lift to greatly improve access to the building.

Today City Varieties Music Hall is renowned for hosting the very best in live music, variety, comedy and National Theatre Live and delayed screenings, as well as the hugely popular Rock ’n’ Roll Pantos that showcase the very best of live actor/musicians in a break from the traditional pantomime. Since relaunch in 2011 the Varieties has played host to John Bishop, Russell Crowe, Kerry Ellis, Boy George, Michael McIntyre, Sara Pascoe, Romesh Ranganathan, Phil Wang, Jack Whitehall, and the Queen and Prince Phillip who officially opened the refurbished venue in 2012 as part of their Jubilee tour.

The Company’s Learning Programme also provides young people with opportunities to develop new skills and gain hands on training experience using the rich resource of its heritage theatres. Be it through the school’s partnership programme (primary, secondary and colleges), Youth Theatre or holiday workshops, it offers young people a chance to voice their experience about life in Leeds and invite a fresh creative response to the city’s artistic life.

Chris Blythe, CEO, said: “The Varieties is a Leeds, if not a national institution. A hidden gem with a warm Yorkshire welcome. Contributing to the vital cultural life of the city, City Varieties Music Hall is a significant employer in the area, supporting many neighbouring bars and restaurants with a regular influx of theatregoers.

“Whilst we’re all working towards and looking forward to the day that we can reopen our doors and welcome our audiences back, we must face facts, venues like ours will be the last to open. Our income generation will be limited potentially months after other parts of the economy start to grow. The whole industry will need to take stock as investors and producers of our wonderful shows have also taken a massive hit.

“And when we do reopen (notice the emission of the word ‘if’), the future is going to be much changed. Reserves will be exhausted, and patrons will have difficult choices to make with a financial recession and their own well-being and safety to consider. We will have to continue to operate with appropriate safety measure in place – careful consideration will need to be given to both staff and patron welfare, our cleaning regime, appropriate distancing measures and potentially a period of cashless transactions. The list goes on.

“But however daunting, I am certain we have a future. We must.”

Throughout closure, The Varieties is asking patrons (if financially viable) for donations that will help support the Company throughout this financially difficult period – www.cityvarieties.co.uk. 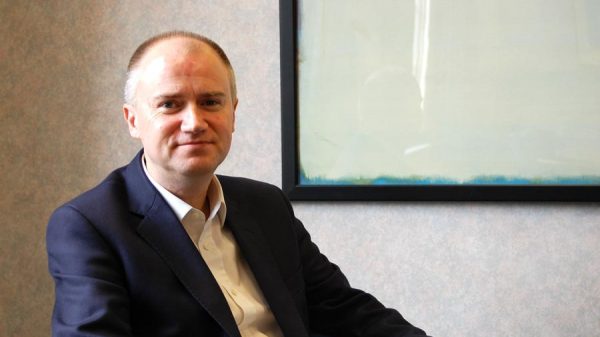 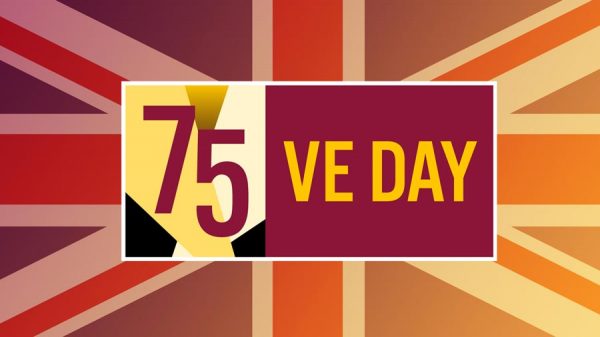 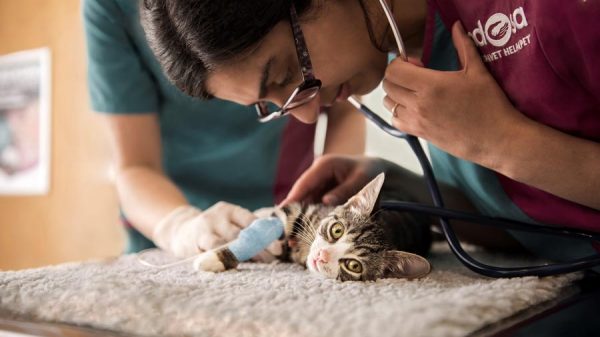 When should I take my pet to the vet? PDSA advice for worried pet owners during coronavirus lockdown 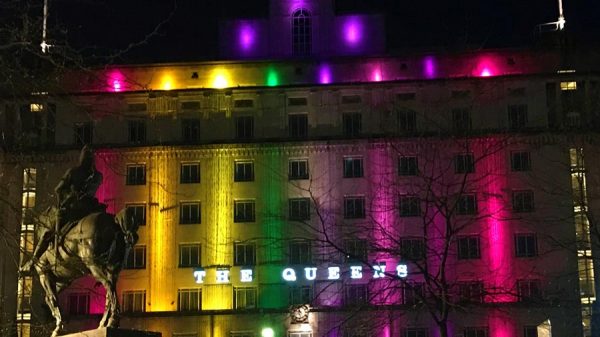 THE QUEENS HOTEL IN LEEDS DISPLAYS RAINBOW OF HOPE 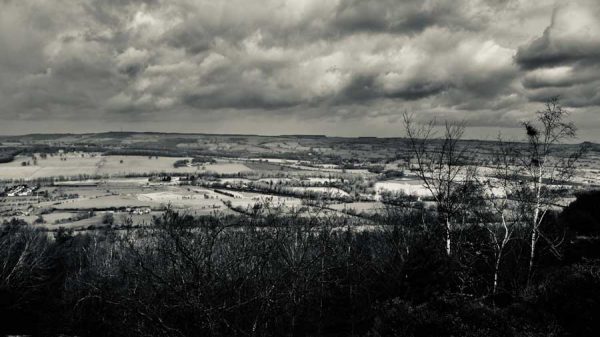 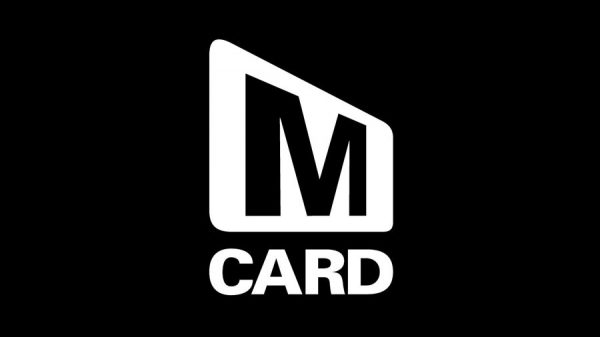 MCard extends their annual product in light of the Coronavirus pandemic