Leeds City Council has revealed there are currently planning approvals in place to build more than 17,000 homes as the city awaits further details on proposed government changes to national planning guidelines.

The government has outlined its ‘Fixing the Foundations’ package of national proposals which aims to encourage more new homes to be built at a faster rate. The changes proposed include: developers being given automatic planning permission to build on suitable disused industrial ‘brownfield’ sites; enhanced compulsory purchase powers to allow more brownfield land to be made available for development; and the possibility of major housing projects to be fast-tracked.

There would also be new sanctions for councils that do not deal with planning applications quickly enough, and the government would be able to intervene in councils’ local development plans.

From Leeds City Council’s latest figures, the key elements of the current planning position in the city are as follows:

The site allocations plan on distribution of the 70,000 new homes identified in the Core Strategy to be built in Leeds by 2028 was given approval by the council’s executive board in July to go out to further public consultation later in the year.

“Planning is fundamentally important as it has a vital role in ensuring appropriate and high-quality housing and developments are built which will enhance the look of the city and stand the test of time.

“It’s not just about saying which sites are suitable for housing, but getting other factors such as highways, design and affordable housing right before development takes place. There is a risk with the government’s proposals for ‘streamlining’ planning that you lose some of the detail that matters most to people.

“We are very anxious to see more of the details on how this would work, especially given the potential impact on brownfield sites in the city. We all want to see brownfield land developed, but we do not want to have badly designed, unplanned environments devoid of affordable accommodation.

“We need more information on whether the ‘limited number of technical details’ stated by government as ‘subject to approval’ will include powers to ensure we can get development right. Otherwise we could see developments lacking in design quality and not able to meet the clear need for affordable housing.

“In Leeds we have established a position of deciding planning applications promptly and fairly. This is because of the robust relationship we have with developers and guidance and advice we give to applicants.

“The key focus on our site allocations plan for future housing is to build on brownfield first and also to provide affordable housing for families and young people. It has taken a long time to get to our current position and we are concerned by the proposal that government will be able to intervene in local housing plans, potentially undermining decisions taken at the local level.” 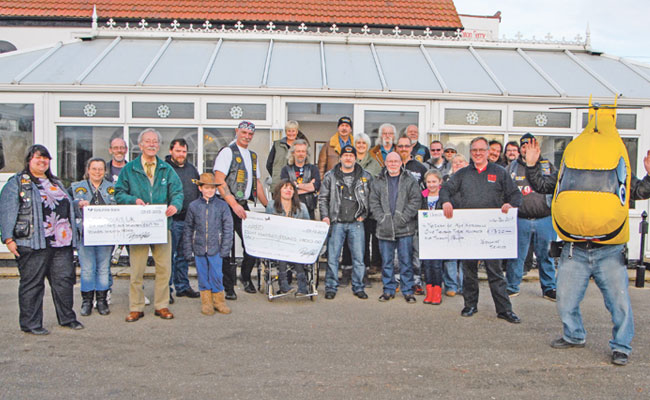 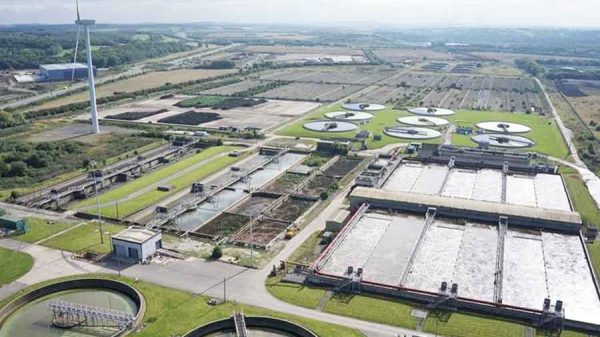 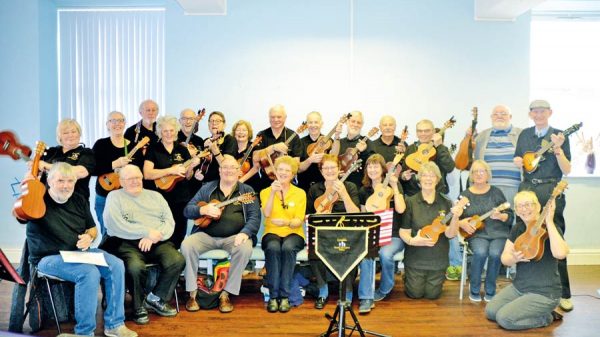 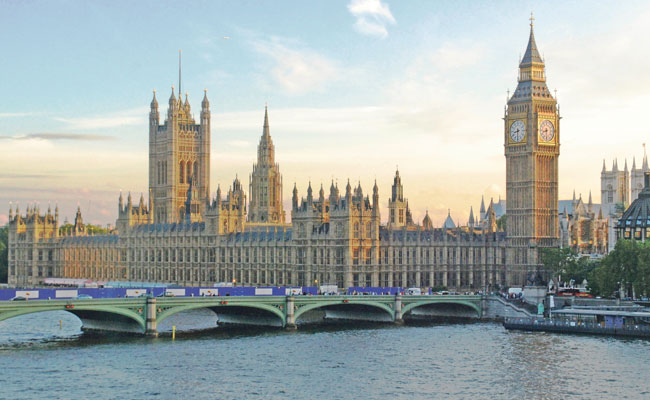 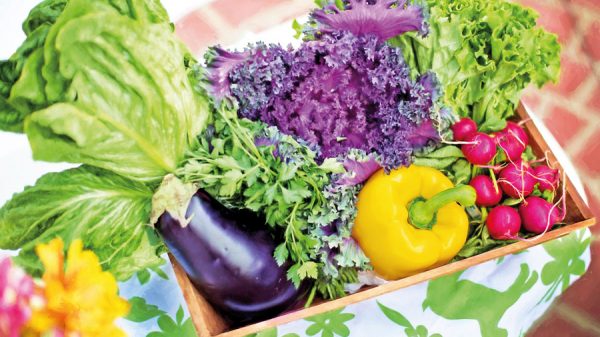 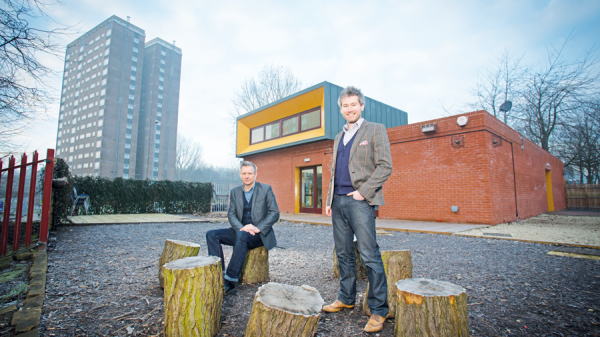 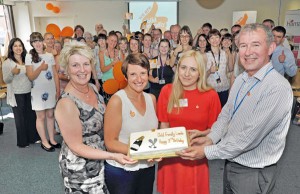 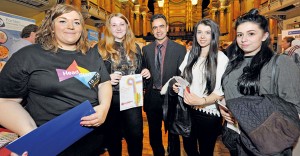