DigVentures has received £100,000 from the Heritage Lottery Fund (HLF) for their ‘Under the Uplands’ project, which aims to build a greater awareness and better understanding of cave archaeology, ensuring that this fragile and irreplaceable heritage can be enjoyed and cherished for years to come.

There was a time when species such as elephant, rhinoceros and hippopotamus roamed the Yorkshire Dales; when it was a pristine wilderness, unimaginable to us today. The cave systems of the Dales’ limestone uplands are one of the area’s most defining natural features, containing almost one half of all the known caves in Great Britain as well as an incredible record of staggeringly rich ecosystems, now-extinct animal species, and even the arrival of modern humans in the north of England after the last glaciation.

Based at Lower Winskill Farm, near Settle, the project is running until December 2016, comprising digitisation of one of the UK’s most important historic cave archives (Victoria Cave, excavated in the 1870s and dating back 600,000 years), and community-led excavation of a previously unexcavated cave site (Haggs Brow Cave, Settle).

A Virtual Museum and Cave Archaeology Toolkit learning resource will be developed, building a network of ‘community curators’ to help digitise and create 3D digital models of previously inaccessible 19th century cave archives, securing public access to this internationally important collection – compiled over almost 200 years of exploration – and encouraging understanding of this undervalued and threatened resource with new audiences.

In partnership with Tom Lord of Lower Winskill Farm, the current custodian of the archive, Under the Uplands aims to inspire volunteers to become part of the archiving, excavation and post-excavation process, digitally co-creating, enhancing and interpreting the archaeological archive and maintaining these resources long beyond the end of the project.

Commenting on the award, Lisa Westcott Wilkins, DigVentures’ Managing Director, said: ‘Some of the objects we’ve seen from past excavations at Victoria Cave are mind-blowing: bones of spotted hyaenas and their prey such as elephant, rhinoceros and hippopotamus, complete skulls of brown bears, rare Ice Age hunter’s tools, and a medley of beautiful Roman decorative objects. It is imperative that the excavations and the finds from the cave are made accessible, which is why we are so excited about the Virtual Museum.

Rather than having to visit a bricks-and-mortar building with only a fraction of the most important artefacts on display, we’re putting the entire collection in everyone’s pocket – and involving them in creating the exhibits. The support of the Heritage Lottery Fund means that this collaborative approach to exploring, recording and preserving our shared heritage will create a whole new way for the public to be involved in archaeology, and encourage many people who might not otherwise be able to take part. It’s a truly thrilling project and we can’t wait to get started.”

Tom Lord, who has spent many years researching the archive, says: ‘Victoria Cave tells of times the Dales were truly wild. The excavations found amazing evidence of top Ice Age predators and their eco-systems, and an incredible human story reaching back nearly fifteen thousand years. But cave environments and their archaeological sediments are extremely vulnerable. Most of the damage is unintentionally caused by recreational activities such as climbing and walking, and casual cave exploration. It is vitally important that we share this information with as many people as possible, and that a Cave Archaeology Toolkit is developed that will help visitors to enjoy these very special places without putting them in danger.’

The project will focus on digital archiving of the 19th century Victoria Cave finds and records, combined with a non-invasive 3D scanning survey of the interior of Victoria Cave. A community excavation will be undertaken at Haggs Brow Cave, a previously unexplored cave on land owned by Lower Winskill Farm, in August 2016. The project will offer many opportunities for involvement in all areas of activity, including training in archaeological and digital techniques, open days, workshops, lectures and education packs for local schools using the Victoria Cave collection. The team will be posting news of how to get involved on their website at www.digventures.com.

Fiona Spiers, Head of Heritage Lottery Fund, Yorkshire and the Humber, said: ‘Victoria Cave is one of the UK’s most important historic cave archives, dating back over 600,000 years. This innovative project will build a network of ‘community curators’ to help digitize previously inaccessible archives, creating an online virtual museum for all to access and learn about this fascinating part of our heritage.’ 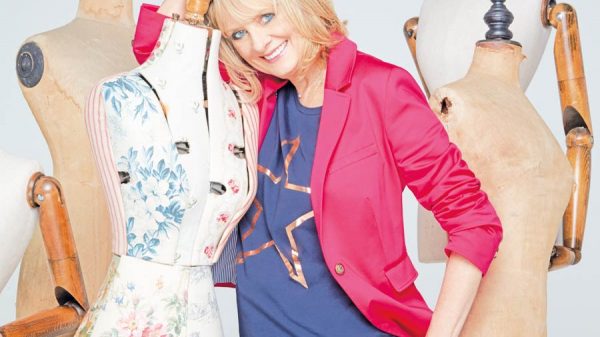 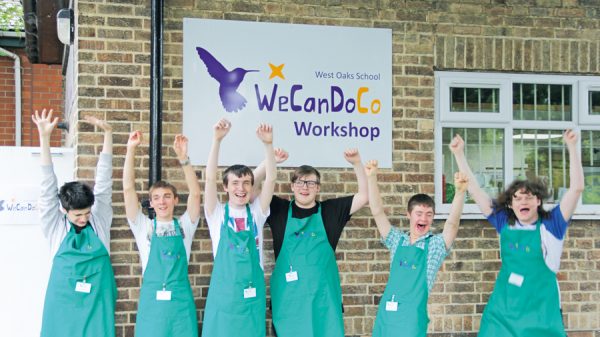 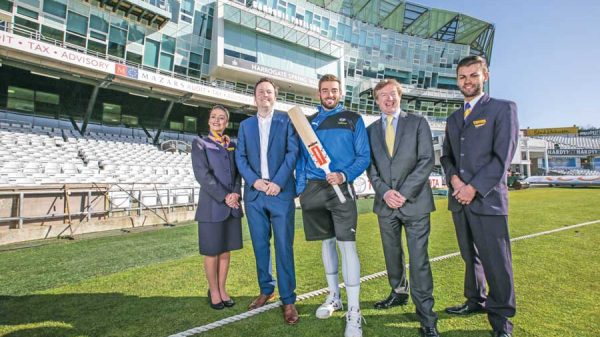 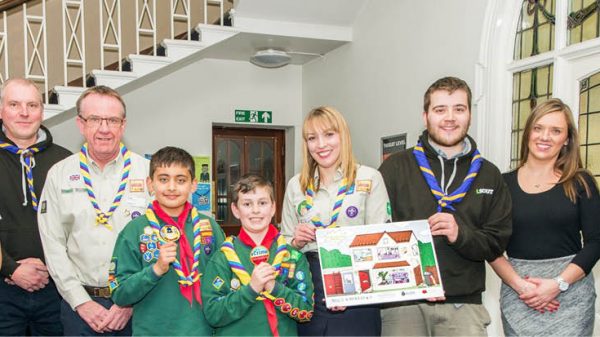 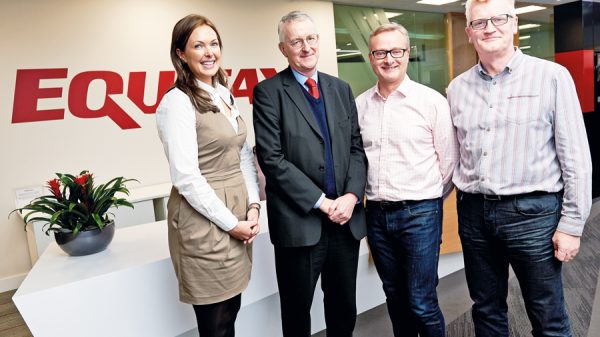 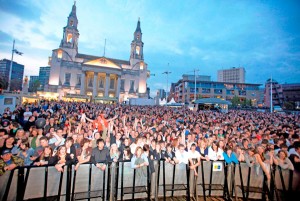 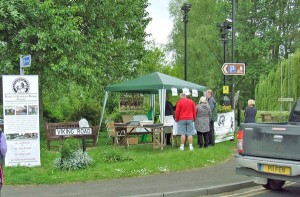