An evening with Game of Thrones ‘Woman of Weapons’ Natalia Lee

EntertainmentMuseumWhat's On
Updated on 11 Oct 2019

On the evening of 31 October, the Royal Armouries Museum in Leeds is delighted to welcome Natalia Lee, armourer on ‘Game of Thrones’ and all-round action woman.

Coinciding with the nationwide Museums at Night festival, Natalia, who is travelling from Australia, will be giving a fascinating behind-the-scenes look at the role of the Film Armourer. As well as discussing her life as an armourer for action blockbusters, she will also be talking about her experiences with stunt work, acting, and designing epic Game of Thrones weaponry.

For those wanting a slice of the action, there will also be action-packed combat demonstrations of stunt work, including blood, guts and all.

Natalia is widely known as the ‘Woman of Weapons’ and has worked on some of the most iconic pieces of arms and armour from the ‘Game of Thrones’ universe, including researching and designing ‘Heartsbane’ the famous sword of Samwell Tarly which played a major role in the final season of the show.

Over the years the Royal Armouries’ national collection of arms and armour has provided inspiration for film armourers the world over. In 2014 the museum was granted funding from the National Lottery Heritage Fund to collect arms and armour from popular culture and since then  has acquired some show-stopping objects, including blasters from the ‘Star Wars’ movie franchise, an ‘Aliens’ pulse rifle, Lancelot’s hero armour from ‘Excalibur’ and Monty Python helmets, amongst others.

On the 25 October the museum is set to launch a new exhibition titled ‘Make: Believe’ showcasing these and many more remarkable objects collected as part of the project. The exhibition will be accompanied by an exciting series of events on the theme of arms and armour in popular culture. The events will kick-off during October half term (26 October – 3 November) with Movie Monsters, followed by events exploring Action Heroes (30 November & 1 December), Space Heroes (28 & 29 December), Fantasy heroes (25 & 26 January) and Superheroes (15 – 23 February).

“I am delighted to be invited to the Royal Armouries to take part in this special event. I’m always inspired by my visits to museums, and artefacts are an important source of inspiration. It’s fascinating to see how the influences of historical cultures are reflected back into popular culture, so the Royal Armouries ‘Make: Believe’ exhibition and event programme is wonderful to see.

“I’m really looking forward to sharing a behind the scenes look at a Film Armourer’s role.  There’s a lot of misconceptions and confusion over film armoury and our role is hugely varied. From pre-production to filming, weapons design to stunt work, no two days are the same, and it is a fascinating world.

“I’m also really keen to see more women come into the industry, and there’s much to do, from mentoring programmes to female apprentices and a quota for women film crew.  I’ve come to realise the big responsibility I have with my high-profile work to normalise what I do and help rewrite the existing narrative.

“When there’s a girl who works with a two-tonne catapult and nobody raises an eyebrow, that’s when we’ll be on a level playing field – when it becomes the norm.”

Commenting on the event, Paul Barrett, Head of Marketing and Communications, said: “We are thrilled to be welcoming Natalia Lee to the Royal Armouries for this special Museums at Night event. Natalia’s work as an armourer and stuntwoman has helped her build a global reputation and she has some fascinating insights to share from her time on ‘Game of Thrones’ and other blockbuster projects. This is a unique opportunity to explore the role of arms and armour in popular culture and how it influences our perceptions, by looking at the magic behind the movies.”

For tickets to an evening with Natalia Lee this Museums at Night, visit: https://royalarmouries.org/event/woman-of-weapons/ 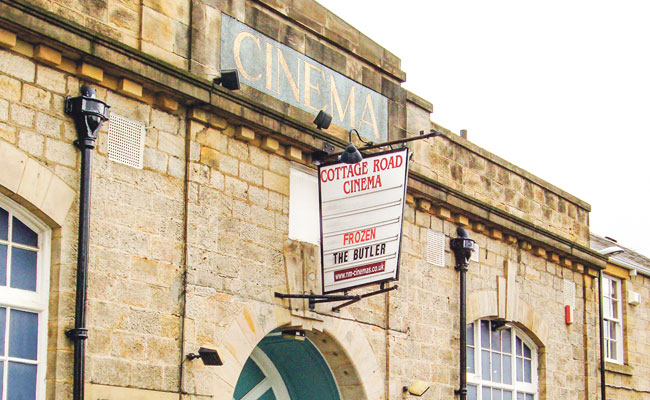 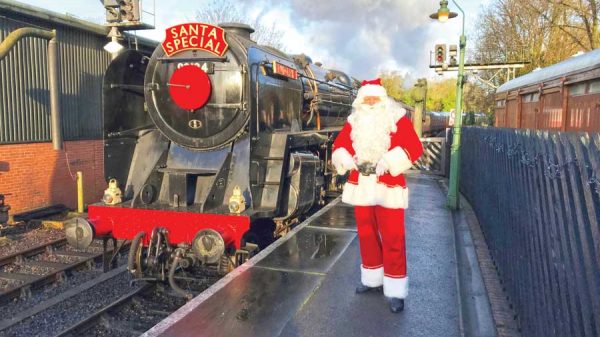 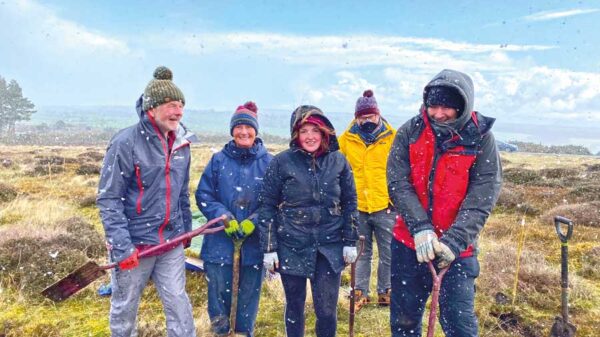 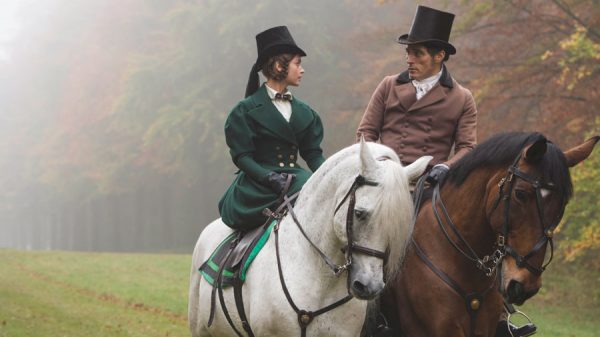 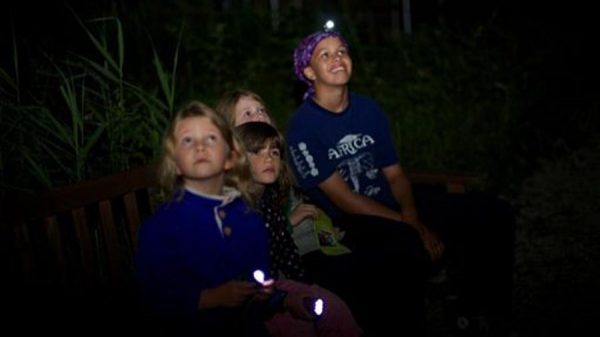 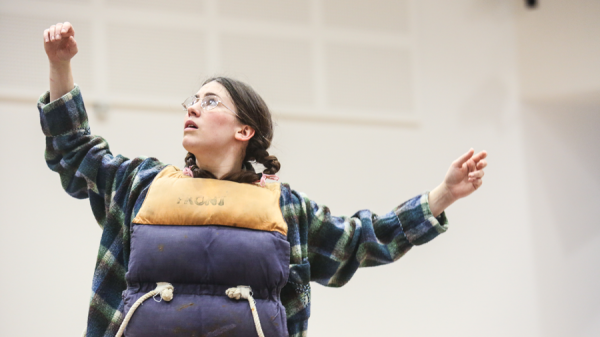