Garforth & District Lions present new sponsored kit to the recently formed Garforth Rangers girls under 9 football team.
Managed by Stephen Shippey, Yorkshire Community Hero award winner 2015, the girls are part of the West Riding Girls Football league.
Garforth Rangers have been represented in the league by teams of varying ages since 2002.
Steve Shippey said; "Lions sponsorship of the new kit is very much appreciated as Rangers reach another milestone in girls football with their first Under 9 team. Over 20 schools have been contacted in the region with offers of girls football taster sessions in 2016 with some taking up the offer covering Garforth, Kippax, Manston, and Scholes. The hope is that Rangers will be able to provide girls football for all age groups from under 9 through to Open Age next season to add to the 80 girls that are already playing football in one of their current 5 teams." 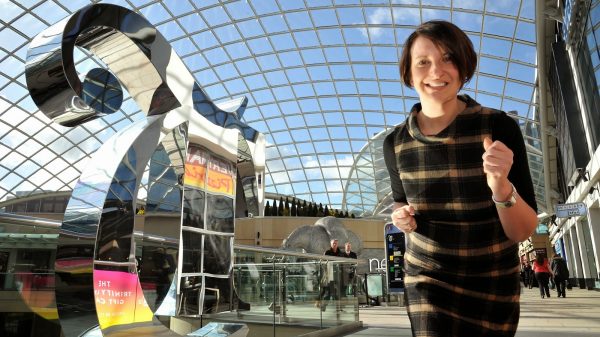 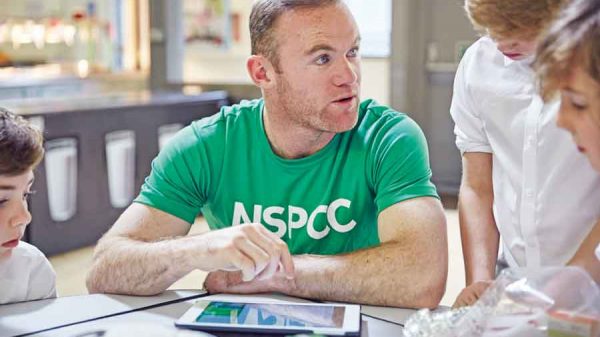 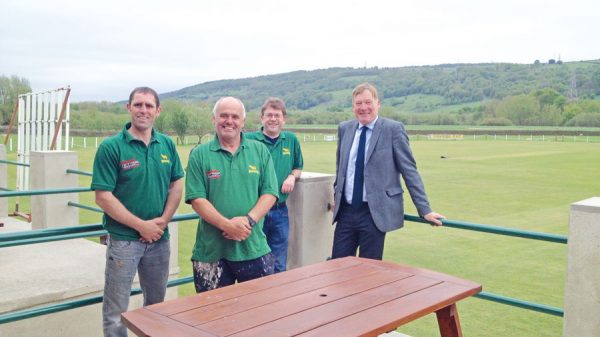 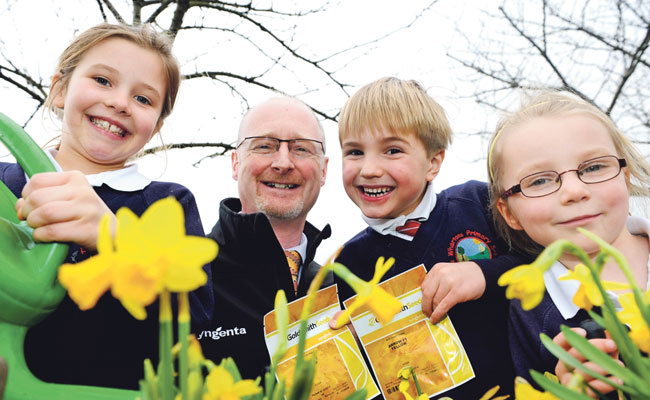 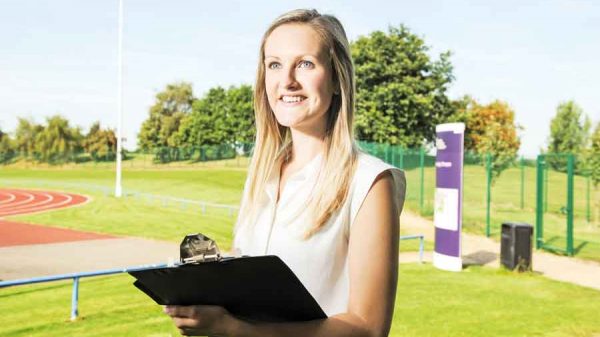 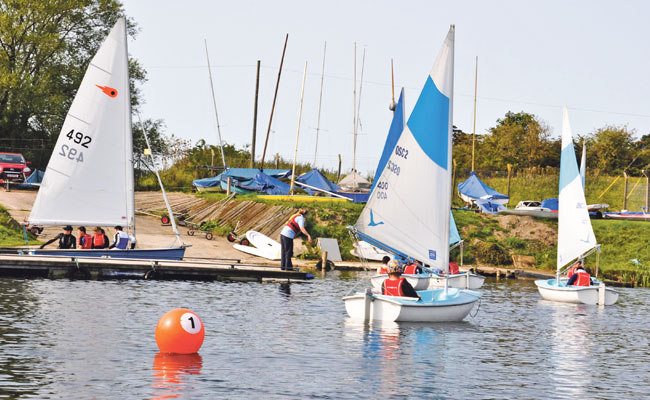