Welcome to Yorkshire’s biggest ever garden has won the BBC People’s Choice Award at this year’s RHS Chelsea Flower Show.‘God’s Own County – A Garden for Yorkshire,’ which is the biggest garden at the entire show, is inspired by the huge East Window at York Minster, the largest single expanse of medieval stained glass in Britain, currently undergoing a major restoration.
The stained glass is the window into the garden which showcases Yorkshire’s stunning scenery, iconic heritage, industries and skilled tradespeople.
The materials and skills used to create the garden brought 600 years of living history to Chelsea.
The garden, which won a silver award from the judges, was a true ‘Garden for Yorkshire’ thanks to help from suppliers and trades right across the county.
Sir Gary Verity, Chief Executive of Welcome to Yorkshire said:
“Our presence at the Chelsea Flower Show enables us to showcase Yorkshire to the world. To be voted BBC People’s Choice is an incredible achievement and I’m immensely proud of everyone who has made this garden a great success. Almost every inch of the garden has come from Yorkshire and the contribution from the entire county has been amazing.’’
Welcome to Yorkshire’s garden designer was Matthew Wilson, former Head of RHS Garden Harlow Carr in Harrogate.
Matthew Wilson said:
“I’ve loved every minute of making the beautiful garden for Welcome to Yorkshire and to receive the People’s Choice award is the icing on the cake. So many people from around the county have contributed to the making of the garden and I’d like to dedicate this award to them – we couldn’t have done it without them.”
The garden included panels of the same mouth blown glass being used in the restoration of York Minster’s East Window, expertly assembled by the York Glaziers Trust and lit using the same theatrical lighting as James Bond’s Spectre.
The planting celebrated the diversity of plants in Yorkshire gardens with a series of beds directly inspired by the colours of the stained glass in the Great East Window.
A group of veterans from Help for Heroes at Phoenix House in Catterick helped bring the garden to life as part of their horticultural therapy and recovery from PTSD. They spent two weeks on the garden build, along with their therapy provider Faith Douglas, Curator of Thorp Perrow Arboretum.
At Chelsea, Welcome to Yorkshire has previously won one Gold Medal, four Silver Medals, one Silver Gilt Medal and five People’s Choice Awards.
They would like to thank everyone who contributed to making the garden a success including…
York Minster, York Glaziers Trust, Friends of York Minster, Help for Heroes-Catterick, Thorp Perrow Arboretum-Bedale, Aire Valley Landscaping Contractors-Leeds, Bradshaws Direct-York, Newby Hall-Ripon, Marshalls-Huddersfield, Proctor Cast Stone-Leeds, Lowery Roofing LLP-Wakefield, Abraham Moon & Sons Ltd-Guiseley, Caddick-Knottingley, Lucas Engineering-Castleford, Arnold Laver-Sheffield, Wentworth Castle Gardens-Barnsley, Robert ‘Mousy’ Thompson Craftsmen Ltd-Kilburn, Tong Garden Centre-Bradford, Glasshutte Lamberts-Germany, Construct Films, Huddersfield. 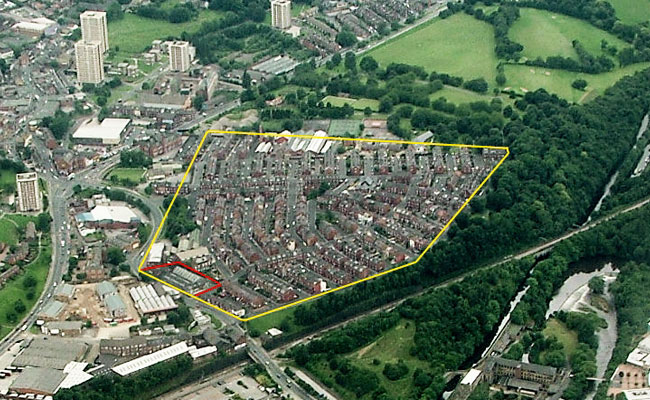 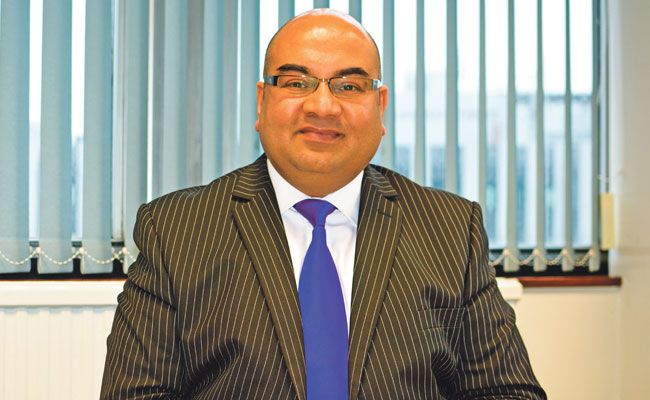 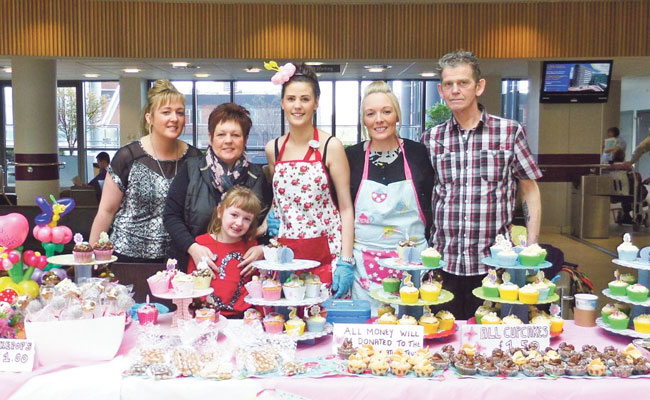 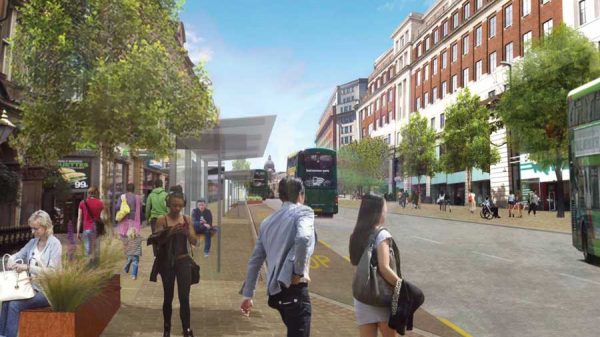 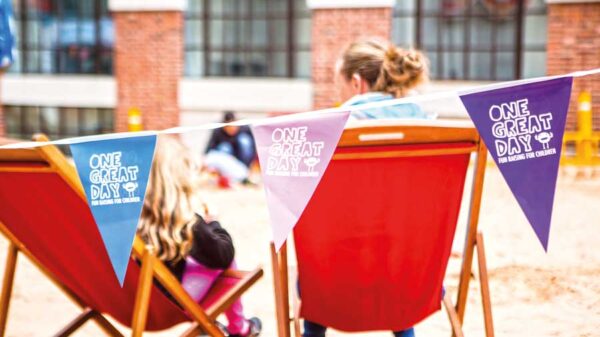 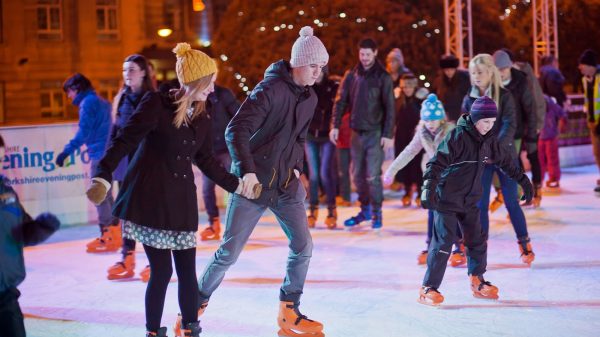 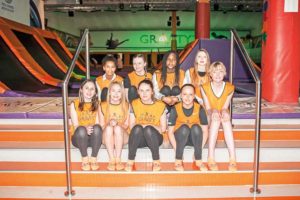