The Yorkshire Reporter has had a good response to its campaign for compensation and justice for mesothelioma sufferers who have been exposed to deadly asbestos fibres which are still present in many buildings.

Tracey Crouch MP for Chatham and Haylesford, who lead the debate in Parliament on behalf of victims of mesothelioma said: “I will continue to do all I can to secure better justice for mesothelioma victims, both current sufferers and those who will sadly succumb to the disease in the future.” Tracey was particularly interested to read in the Yorkshire Reporter of asbestos in schools – an issue she has now turned her mind to.

Huddersfield MP Barry Sheerman, whose brother died from mesothelioma, said: “I am disappointed that the vote in Parliament did not go our way”, but pledged to continue his support. Leeds West MP Rachel Reeves says: “Rest assured that I will continue to lobby so that victims of mesothelioma and their families receive timely and sufficient compensation”. Ian Murch of the National Union of Teachers says: “I have represented a colleague who died as a result of mesothelioma contracted as a result of working as a teacher, and the wife of a friend also died of it, so I know what a terrible thing it is and how important it is that we reduce the risk of anymore people contracting it.”
At the February meeting of MESSY (MESothelioma Support Yorkshire) in Leeds, Tracey Parsons introduced herself to the group saying that she is one of the two Macmillan Welfare Rights Workers for the Leeds area. She gave a very comprehensive account of the latest information and help available to mesothelioma victims and their carers. She explained about grants, which benefits are means tested and the application procedures necessary. The telephone number for advice from either her or Jane Tidd, the other Welfare Rights Worker, is Leeds 0113 3760451.

The next meeting will be held on 21st March 10.00-15.30 at the Thackray Medical Museum, St. James’s Hospital, in Leeds. It is a free Information Day being sponsored by Irwin Mitchell Solicitors. The subject of this study is ‘Towards a Better Understanding of Mesothelioma’ and has been organised by the Yorkshire Thoracic and Lung Cancer Nurses Group, together with MESSY. During lunch there will be an opportunity to visit the Museum. Also, Malcolm Davidson, who completed the toughest stage in the Tour de France for the 21st time in 2013, will be speaking at the meeting on ‘A patient’s perspective’. In January 2011 he was told he had the terminal asbestos-related cancer Mesothelioma. Malcolm’s cycling group is the Seacroft Wheelers who have been more supportive than he could ever have imagined.

For details of the meeting please email: reta.madgin@irwinmitchell.com 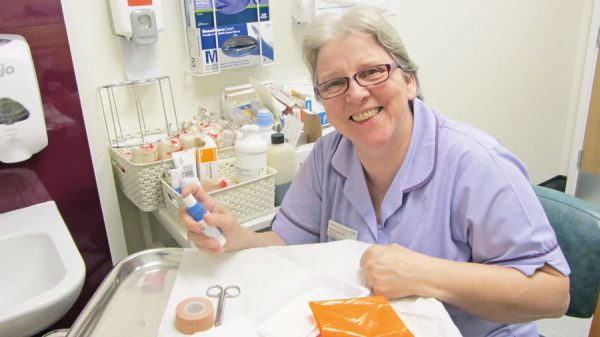 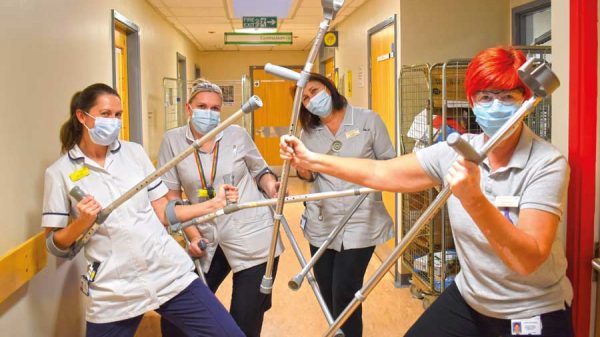 Leeds residents urged to get essential vaccines despite coronavirus outbreak 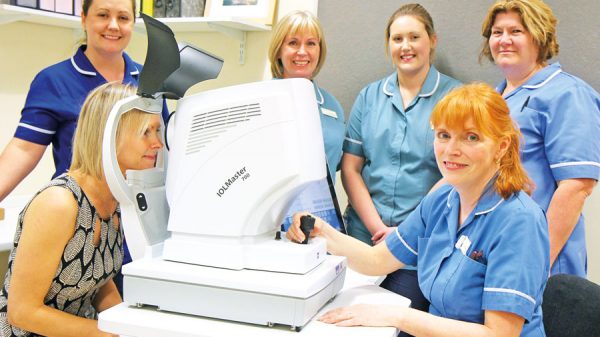 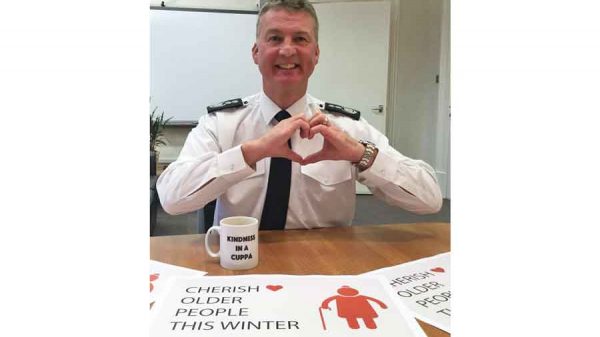 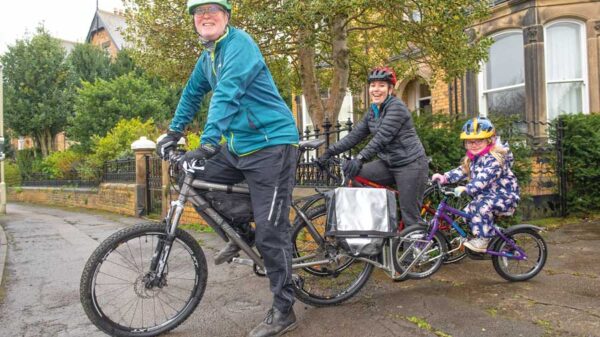 Share Your Story
Of How Walking
Or Cycling Improves Your Life 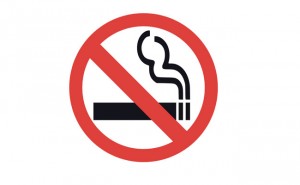 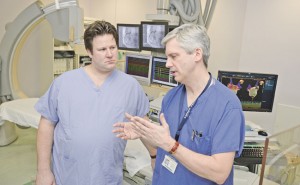