Over 300 Tesco colleagues met at Tesco Extra, Seacroft and completed their leg of The Great Tesco Walk, finishing at Tesco Tadcaster Road, York. The Great Tesco Walk started in September from John O’Groats and finishes this month at Land’s End, covering 2,400km divided into 51 ‘legs’ with colleagues from Tesco stores, offices and distribution centres taking part. The aim of the walk is to raise funds and awareness for Tesco’s National Charity Partnership with Diabetes UK and the British Heart Foundation. Since the partnership began in 2015 £21 million has been raised.

Tony Cooper, Store Manager, Tesco Extra  Seacroft, who led the walk said “I was really pleased how the event was organised and how so many colleagues came to support the two charities. The National Charity Partnership is all about making a difference and I am proud to be a part of it.”

Many staff also commented on the day;

Christina Adkins: Pharmacy added “Great effort from everyone, it was fun and we felt rewarded and appreciated.”

Wendy Gray: People Manager said “it was a fantastic day, really well organised and it was wonderful to see so many people supporting two great causes.”

Mikey Peer: Dot Com Picker said “it was a very pleasant walk full of energy and enthusiasm.” He walked 43km in total on the day.

Rebecca Ives: Checkout Manager also added “it was a great atmosphere, well organised plus everyone was really upbeat and it was fantastic to see all the stores coming together to work as one team.” 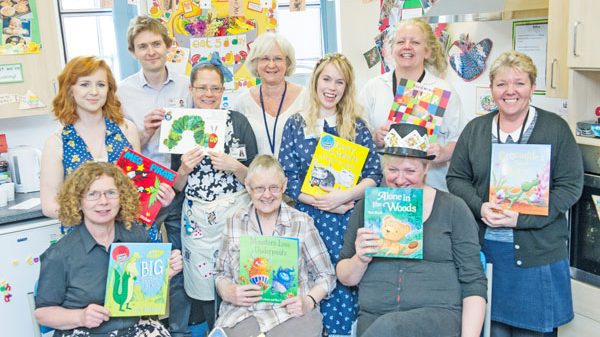 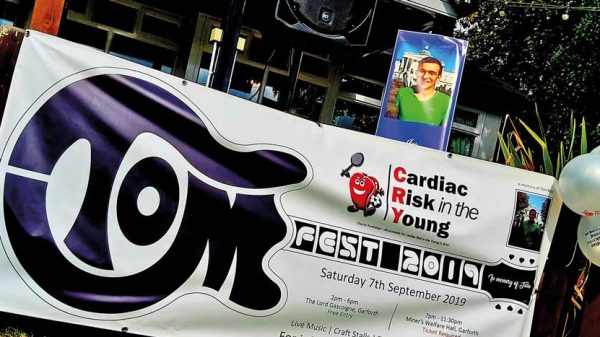 LOCAL FAMILY RAISES OVER £3,500 FOR LEADING HEART CHARITY TO MARK TEN YEARS SINCE THE SUDDEN TRAGIC DEATH OF THEIR SON 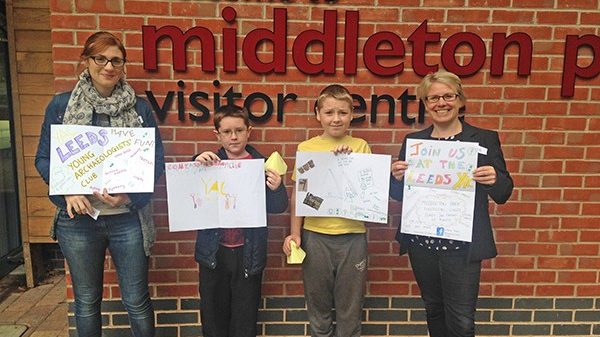 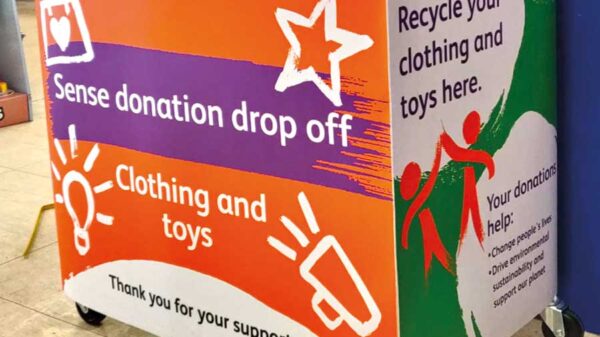 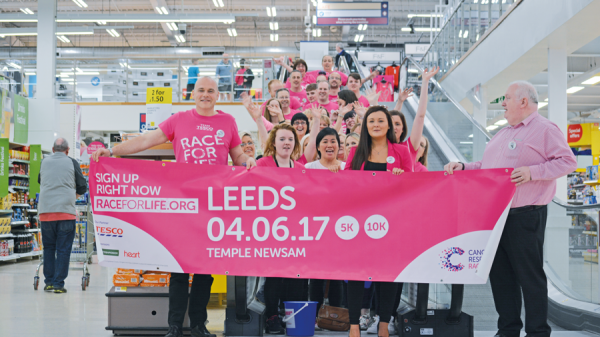 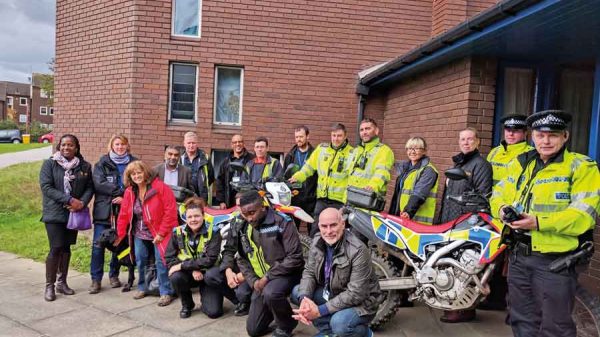