Recently Leeds man Kev Coates celebrated his 80th birthday by visiting Drax Power Station 50 years after he helped to build it! Kev was a tower crane driver and has often regaled his family with fond memories of when he helped build the 850ft chimney there. Telling his wife Brenda, his five daughters and son that he couldn’t think of anything he wanted for his milestone birthday other than a nice card, they organised a surprise visit to the site for him instead. Working as a tower crane driver between 1959 and 1985 on countless construction projects, building the Drax chimney in the late 1960’s under the construction company Norwest Holst and overseen by the Site Manager Ken Berry was the one that Kev was most proud of. He said “Drax was the pinnacle of my career because of its sheer size and importance. The crane was operated in shifts by myself and my co-worker Ray O’Shea who I worked on several different jobs with. At the time we were building the tallest concrete structure in Europe – only to be beaten by the Russians a week or so after completion! Up on that crane I was often above the clouds. I saw some spectacular sunrises and you could even see the mouth of the river Humber going into the sea.”

Drax Power Station began generating electricity in 1974 as the most advanced and efficient coal fired power station in the UK. At this time, most of the coal it burned was from the local Yorkshire collieries. It was expanded in the 1980’s to double in size and become the largest power station in the UK. In recent years, Drax has moved with the times and committed to reducing CO2 emissions. They have upgraded half of the power station to produce renewable energy by running three generating units at the power station on sustainable biomass instead of coal. These innovations provide carbon savings of over 80%. In 2016 Drax generated 16% of the UK’s renewable electricity, wood pellets now produce enough renewable energy to power four million UK homes. The chimney that Kev helped build is still the tallest in the UK. Upon contacting Drax, Kev’s family discovered that the power station offers free tours to the public and school groups. Tour Manager Michael Brook ensured that Kev and his two daughters who accompanied him thoroughly enjoyed their visit with his friendly welcome and was a fountain of knowledge! The family had a look at the scale model of Drax in the visitor centre before Michael took them on a drive around the site, explaining how everything worked. They were astonished to discover that there is a nature reserve on site too complete with wild deer, rabbits and birds of prey! Kev said of his visit “I was amazed when my family told me I was to return to Drax. It really was an exceptional visit and I would recommend anyone to go. Michael was very well informed and nothing was too much trouble. I was chuffed to bits to go back and see how it looks today – it was the best present ever!”

For more information about their
private and school tours, please visit
www.drax.com/visit-us 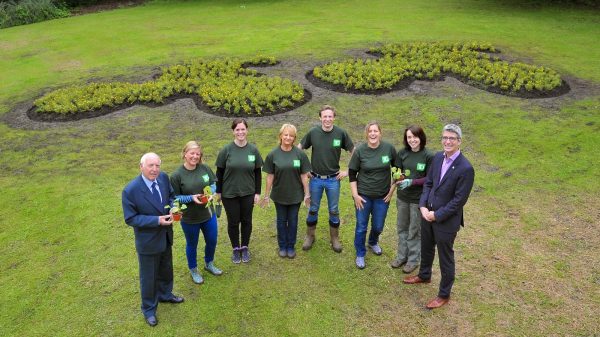 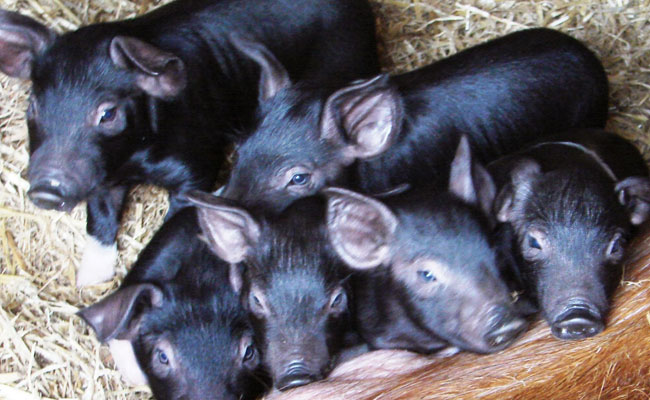 Six new piglets the stars of the show at Home Farm 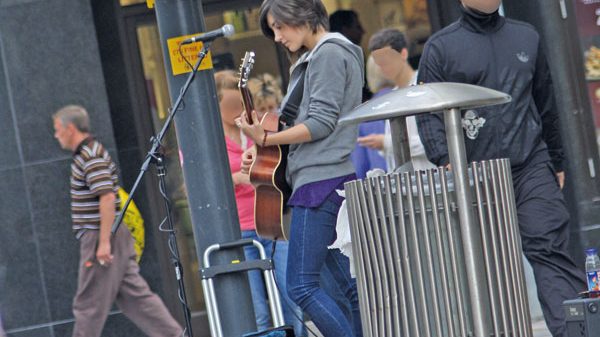 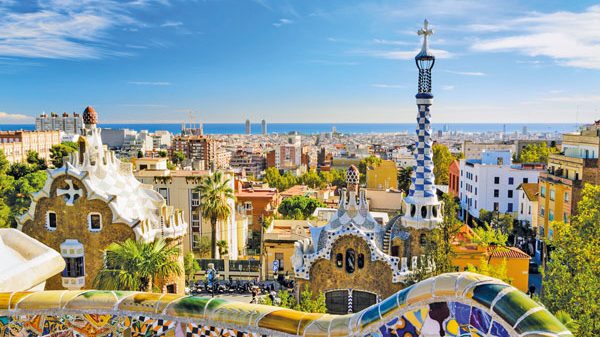 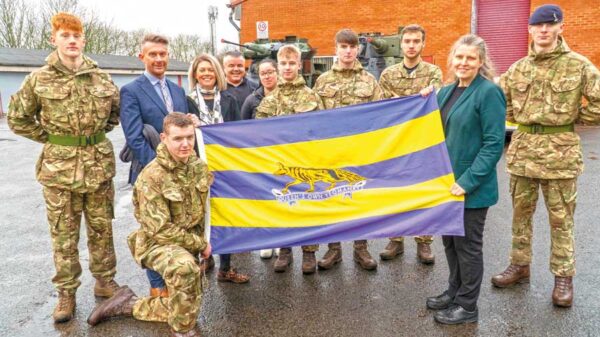 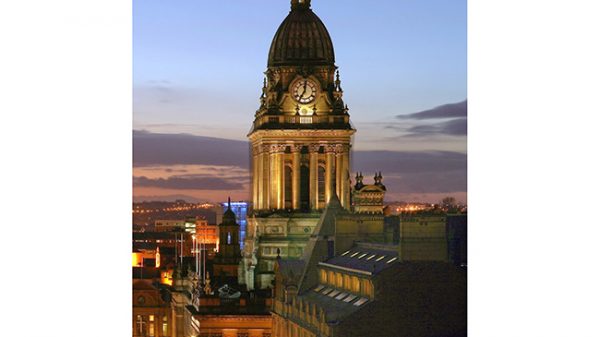