FeaturesIn Bygone Years
Updated on 4 May 2017

Parish registers came into being in 1538 under the hand of Thomas Cromwell at the court of Henry VIII when all churches were instructed to keep a register recording all baptisms, marriages and burials. However, this was a little late to record a baptism of Henry Jenkins said to have been born in 1501 and died at 169 years old. The parish register of St Mary’s, Bolton-on-Swale records a burial dated December 9th 1670:

“Henry Jenkins, a very aged and poore man of Ellerton.”

Of course there cannot be absolute proof of his longevity, but certain events in his life do seem to point out that it could possibly be true.

Henry Jenkins was said to have been born at Ellerton on Swale in 1501 of ‘humble circumstances.’ He was indeed poor not just in the usual sense of the word, but was also unable to read or write. He did have a phenomenal memory however claiming later to have been a butler at Hornby Castle between Leyburn and Bedale for Lord William Conyers who was born in 1468 and died in 1524.

Jenkins had many jobs over the years, farm worker, roof thatcher and also  salmon fisherman, which in those days swam up the river Swale to spawn.

Dr Charles Lyttelton, Bishop of Carlisle in 1766 sent some documents about Henry Jenkins to the Society of Antiquaries. They had been copied from an old house book belonging to Sir Richard Graham of Norton Conyers some four or five years before. Contained in the documents was a transcript of a letter written by a Miss Ann Savile who had met Jenkins and questioned him about his age:

“….he paused a little, and said that to the best of his remembrances he was about one hundred and sixty- two or three…
I asked him what publick  thing he could longest remember,
he said Flodden Field…says he I was sent to Northallerton
with a horse-load of arrows but they sent a biger boy from
thence to the army with them…”

There are other documents that tend to support Jenkins age such as ‘Magna Britannia’ in 1720. One volume, describing the North Riding of Yorkshire relates that about fifty years after Jenkins death being in the final years of his life, he could not work at his trade but:

“went a-begging to Gentlemen’s houses, who relieved
him cheerfully, as a great curiosity, as indeed he was…
Great part of this account comes from a Doctor of Physick.”

Edmund Bogg, writer and historian repeats an amusing story in his book ‘Regal Richmond and the Land of the Swale.’ The story goes that a Richmond attorney travelled to Ellerton on Swale to find evidence of Jenkins age because it affected Jenkin’s depositions at Courts of Law.

On his arrival at Ellerton he saw a feeble white-haired man sitting in the sun outside his cottage door. Taking the man to be old Henry, he started questioning him. The old man listened patiently, then in a whining voice replied according to Bogg:

Wondering what the father looked like, he went into the cottage and sitting there in the ingle-nook was this shrivelled up man who said:

“his memory was gone, but that his fadder was at
t’back ‘t house chopping wood would tell him all about it.”

The attorney was astonished to say the least and went out to the back of the house and found the “patriarch” who looked hale and hearty, not like his  grandson. Henry Jenkins listened to the attorney and related happenings of years gone by.

In 1743, seventy-three years after his death, an inscribed obelisk funded by the public was erected in Jenkin’s memory in the churchyard of Bolton on Swale. If he really  lived to the more than ripe age of 169 we may never know.

To balance things slightly, it is believed that Worsbrough’s  Ethel Lang, born Ethel Lancaster could hold the record for the longest lived female in Yorkshire, born 27th May 1900 and passed away on 15th January 2015 age 114 years and 233 days. 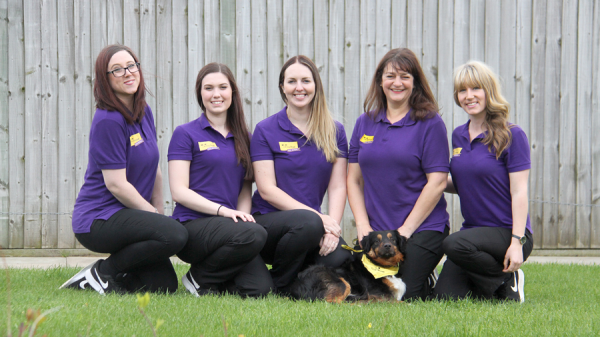 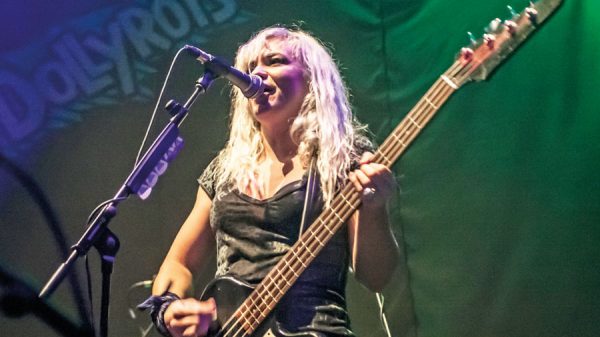 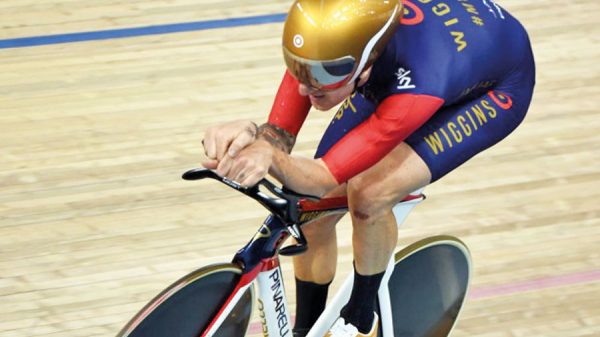 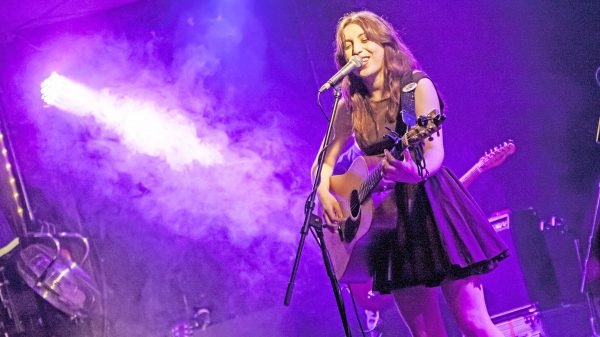 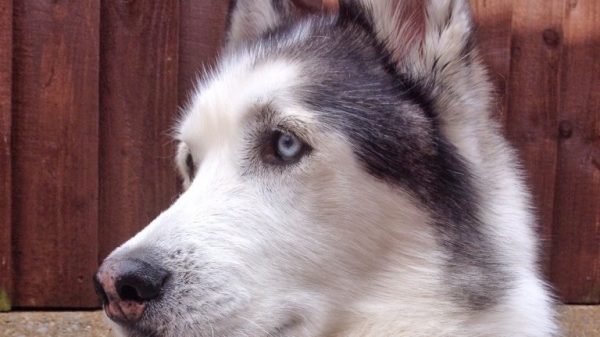