John Smeaton was born on 8th June 1726 in Austhorpe, Leeds. After completing his studies at Leeds Grammar School he worked for his father who owned a law firm. From there he became a mathematical instrument maker, developing such instruments as a pyrometer and a whirling speculum (for maritime navigation).

He won the Copley Medal in 1759 after only being elected a Fellow of the Royal Society in 1753. The award was for his research into the mechanics of water wheels and windmills. From 1759 he conducted experiments with model water wheels set at different configurations and up until 1782 he further experimented and championed an early form of energy conservation developed by Gottfried Leibniz. He is responsible for designing the 3rd Eddystone lighthouse where he pioneered the use of a type of mortar that will set under water named ‘hydraulic lime’. This lighthouse remained in use right up until 1877 when it was dismantled and partially rebuilt in Plymouth where it is known as ‘Smeaton’s Tower’. During his time as a civil engineer he worked on numerous commissions which include Aberdeen bridge from 1775-1780, Ripon Canal (1766-1773) and St Austell’s Charlestown harbour in Cornwall (1792) just to name a few.

He is also considered to be the first expert witness to appear in English court as he was called to testify as an expert engineer in a case in 1782. Smeaton founded the Society of Civil Engineers in 1771 and came up with this term to enable people to distinguish them from military engineers.

He died on 28th October 1792 after a stroke while walking in his relative’s garden in Austhorpe, and was laid to rest in the magnificent church of St Mary at Whitkirk. A viaduct on Leeds inner ring road was named after him in 2008 and John Smeaton Community College which is in walking distance of where he was born is also named after him. John Smeaton’s rebuilt lighthouse on Plymouth Hoe can still be seen where it stands as a memorial to him and a stub of the tower in its original position can also be seen standing next to the modern lighthouse. 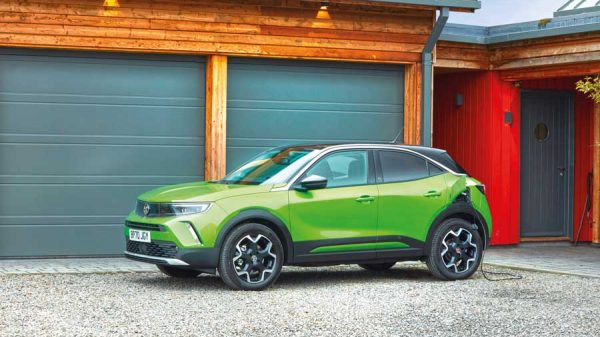 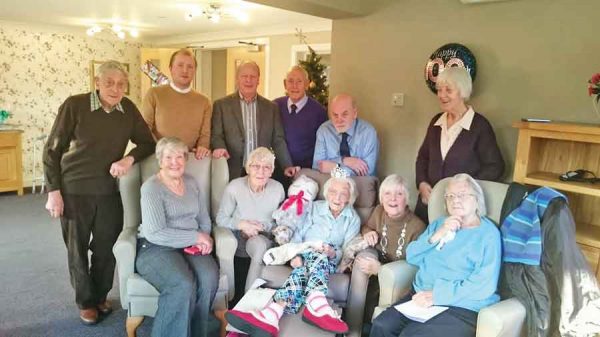 100 Years On From The Barnbow Tragedy A Birthday Is Celebrated 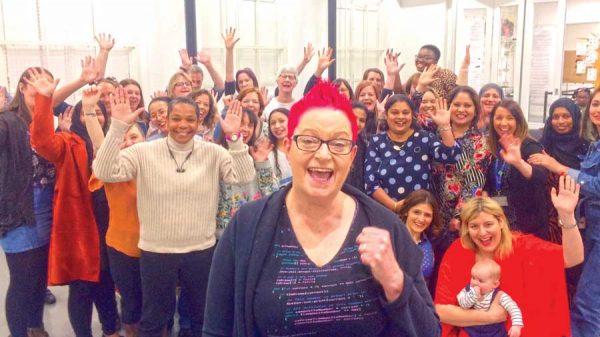 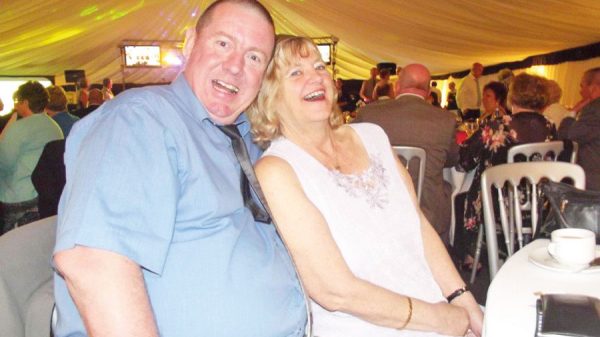 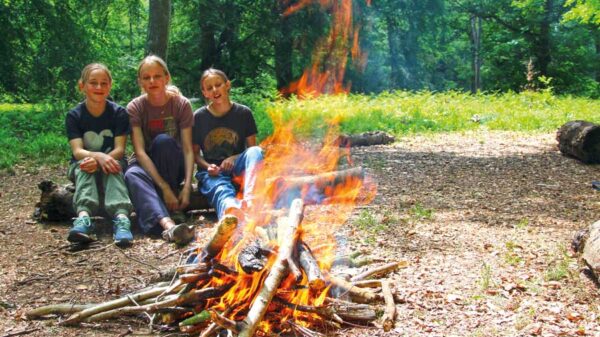 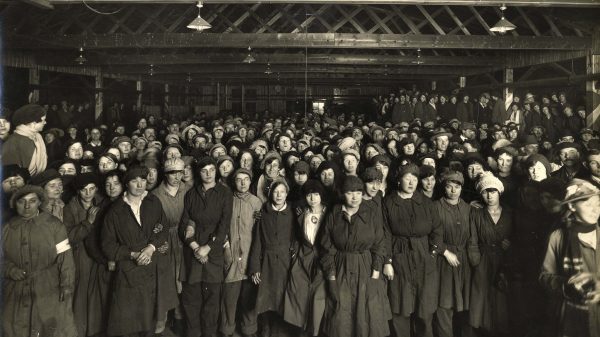 Money Seized To Be Invested Where? 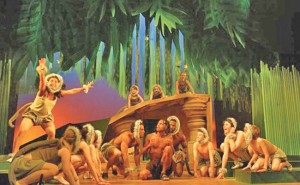