A junior doctor from St James’s University Hospital in Leeds will attempt to row across the Atlantic Ocean this month to raise money for skin cancer research.

Greg Bailey, a locum SHO at Leeds Teaching Hospitals NHS Trust, will be making the crossing with his brother Jude – together, the Ocean Brothers – from the Canary Islands to the Caribbean, departing on 15 January. They are aiming to reach £100,000 in donations for the British Skin Foundation as well as raising awareness around the causes of skin cancer.

A GPS signal will relay the brothers’ precise position live to their website, so anxious supporters can keep up-to-date with the boat’s progress.

Throughout their sea-going adventure, Greg and Jude will have to deal with the burning heat of day, take turns to scrape barnacles off the hull of their boat, keep an eye out for curious wildlife – including sharks and whales – and eat, sleep and live in the cramped conditions of their vessel.

Without any kind of support boat to aid them during the trip, the brothers must be entirely self-sufficient. They will take everything they need with them, including 200kg of freeze-dried vegan meals, three changes of clothes each, and iPods packed full of music, podcasts, and audiobooks. All the while they must take every measure to keep their bodies in top condition.

Greg lost his step-father – Jude’s father – Peter Massey, to skin cancer in 2015, following a long period of treatment that included several operations. Greg said: “It has left the family heartbroken for the past few years – it really affected everyone.”

“We wanted to do something that would give us some headspace, draw a line under what we’ve been through, and come to terms with Peter’s passing,” he said.

“This is for ourselves, and for Peter, but we also wanted to do something that will make people aware of skin cancer prevention, and fundraise for researching a cure,” he added.

Greg and Jude are hoping their undertaking will draw attention to the causes of skin cancer and what people can do to protect themselves. Greg said: “We’re both fair-skinned, and crossing the Atlantic along the equator will massively increase our risk of exposure to harmful UV rays.” The brothers will be packing UV-protective clothing, sun hats, parasols, and factor 50 sun cream to ensure they are well-protected.

“Our bodies are the engines of the boat so it’s imperative we look after ourselves so we can stay on top of our game,” said Greg.

Thanks to sponsorships from companies including AproDerm, Skin Health Alliance, and ATG Gloves, all the set-up costs have been covered, which means any donation now goes straight to the British Skin Foundation.

Greg and Jude are both fit young men, accomplished in sporting activities in other spheres, including rock climbing, mountaineering (Greg became the youngest climber to summit Mont Blanc when he was just thirteen), and sailing, but this is set to be their biggest challenge yet.

To prepare, the brothers have been getting used to the day-to-day challenge of living in the narrow vessel – including sleeping, cooking, and using the ‘pee bucket’ – as well as getting to know every nook and cranny in advance of their voyage.

Greg and Jude have focussed on keeping up their fitness levels and putting on weight in the months leading up to their departure. Greg said: “When we’re out there, we won’t be able to eat more calories than we expend, we just can’t. We will lose weight, we will be starved. Which is why putting on weight now is so important.”

The brothers took to sea for the first time in their boat last August, rowing around a stretch of the English coastline and up the River Thames.

“Equipment failure is the most worrying aspect,” said Greg on the upcoming voyage. “But we’re well-prepared. We’ve both been in challenging physical and psychological situations before, and we’re used to keeping our heads in panic-causing scenarios.”

“Our row-boat is a top-of-the-range model, essentially a mini life-raft,” he explained. “You could be safe in there for weeks. We know we can totally rely on the boat, and we’ve spoken to fifty ocean rowers for advice on what we can expect.”

In case of a storm, the brothers will strap everything down and lock themselves in their cabins to ride it out. A para-anchor aligns the boat in the direction of the waves, which makes the vessel less likely to capsize. Even if it did, the design of the row-boat is such that it would automatically right itself should the worse happen.

“Of course, our Mum is terrified!” Greg added. “No amount of preparation can prevent that. She will be moving in with friends whilst we are away.”

Greg works at St James’s Hospital in Leeds as a locum SHO in the Emergency Department, where he’s been based for the past three years. He said: “My colleagues are very excited, and have really got behind me. They’re doing their own fundraising for us – I feel so humbled for all their support.”

Julie Groves, Senior Sister at St James’s Emergency Department, said: “We are all very proud of the endeavour that Greg is about to undertake with his brother Jude. In fact we are all in absolute awe of what they are striving to achieve.

“We will be avidly tracking their journey via the webpage,” she said. “It certainly is an amazing tribute to their late father and stepfather and I am sure he would be incredibly proud. We wish Greg and Jude an amazing but safe and trouble-free row across the Atlantic. Good Luck Greg and Jude from everyone at St James’s Emergency Department.” 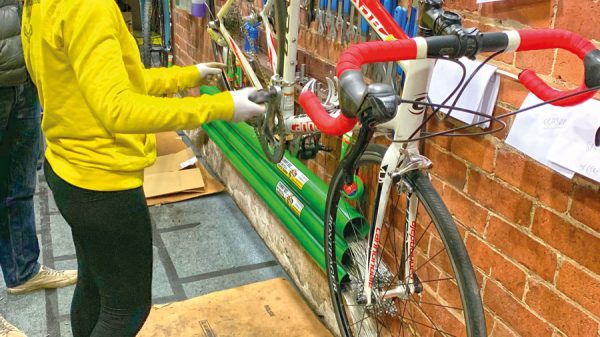 Re-Cycling At The Bikes College 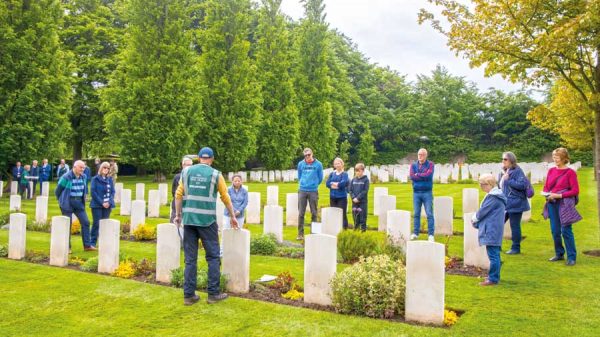 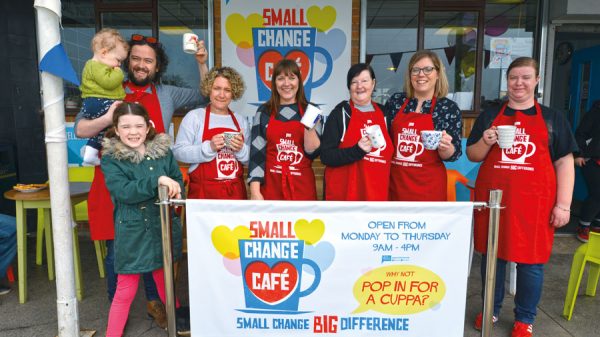 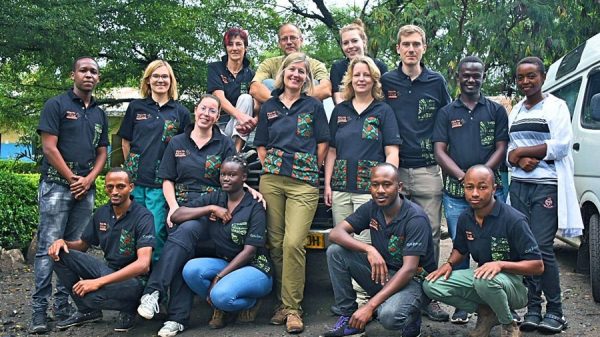 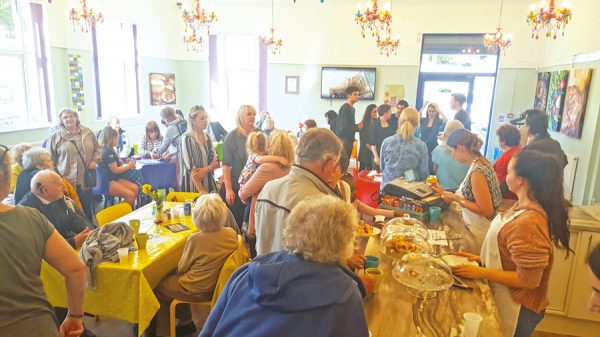