With more than a third (38 per cent) in the Yorkshire and Humber admitting to picking up bad habits generally during the pandemic, dog experts are warning that these are translating to puppy buying and creating a damaging long-term legacy.

New research released today (20 September) by The Kennel Club as part of its #BePuppywise campaign, shows that post-lockdown, almost one in five (19 per cent) in the Yorkshire and Humber admit that it’s ‘normal’ and ‘easier’ to meet a puppy virtually, rather than in person, enabling more scammers and rogue breeders to disguise horrific breeding conditions and dupe owners, resulting in a backwards step for dog welfare.

Worryingly, the research shows that these habits might be here to stay, as more than a third (34 per cent)in the region ‘clicked and collected’ a new pet, without meeting it prior, or had their dog delivered to their door – mirroring other bad habits developed more widely during the pandemic – and almost three quarters (73 per cent) of owners in the Yorkshire and Humber admit they would buy a dog in the same way again.

Whilst Covid-19 restrictions once forced virtual meetings and puppy deliveries, more than one in ten (15 per cent) owners in the Yorkshire and Humber now agree that ‘click and collect’ – buying a puppy online and paying before meeting or collecting it – is the norm when buying a puppy post-lockdown, reversing years of campaigning to change behaviour and opposing new puppy buying and selling laws introduced by Government last year.

The research also highlights the consequences of such high demand for puppies during the pandemic in the region and a new dangerous virtual puppy buying world, where scammers and rogue breeders can more easily hide behind a screen:

Over a quarter (27 per cent) of owners in the Yorkshire and Humber struggled to find an available pet due to soaring demand, resulting in more people going further afield for a four-legged friend and fuelling a new virtual puppy buying reality

Now, almost one in five (18 per cent) don’t think it’s essential to collect a puppy and see it interacting with its mum, in its home environment, if they’re located more than two hours away

And a quarter (26 per cent) don’t think it’s essential to meet a puppy before paying for it, preferring to ‘click and collect’ or opting for delivery, and favouring virtual meets, even after lockdown

“It’s understandable that many of us may have developed some fairly harmless bad habits during multiple lockdowns, such as ordering one too many takeaways, getting up late or having multiple deliveries to our doors,” commented Mark Beazley, Chief Executive of The Kennel Club. “But when it comes to puppy buying, these bad habits must be reversed.

“Whilst the message about always seeing a puppy with its mum, in its home environment, seemed to have finally got through and was reinforced in new laws in 2020, this research shows the pandemic’s alarming impact on the way people expect to buy a puppy, with many now seeing virtual puppy buying, ‘click and collect’ or pup deliveries as the norm – taking us backwards in terms of dog welfare and responsible puppy buying.

“Of course there is nothing wrong with seeing an advert for a puppy online, but we’re urging potential owners to ‘be puppywise’ and always then see the puppy interacting with its mum, in its home environment in real life, as lockdown restrictions are no longer in place. If a breeder is offering to deliver the pup to your house or asking to take money from you before you’ve even seen the pup, alarm bells should be ringing. Scammers, rogue breeders and cruel puppy traders can, and will, cash in on this dangerous virtual puppy buying world, with devastating consequences for dogs.”

Welfare organisations like The Kennel Club are also concerned about the impact of the thousands of owners who impulse-bought, relied on disreputable sources and didn’t think long-term before getting a puppy, emulating bad habits picked up more generally during lockdown:

A fifth of dog owners (20 per cent) in Yorkshire and Humber spent less than two hours researching their new puppy and where they would get it from, amidst soaring demand, rife scams and more widespread impulse buying during the pandemic

18 per cent admit not finding a reputable source of advertised puppies, relying on internet chatter or social media

And upon getting their new four-legged friend home, 23 per cent put off completing post-purchase admin, including getting insurance, registering with a vet or booking vaccinations, and more than a half (58 per cent) didn’t go to puppy training classes, with a fifth (20 per cent) admitting they didn’t socialise their puppy with other dogs, people or day-to-day situations outside the home.

And it isn’t just human behaviours causing concern; more than one in ten (16 per cent) owners in the Yorkshire and Humber admit their dog has picked up bad habits during the pandemic, such as jumping up and barking.

Following this worrying research, The Kennel Club is urging owners and potential puppy buyers to give their best friend the best start via its #BePuppywise campaign – providing advice, tools and resources, from videos to top tips for both potential owners to help them find the right dog and breeder, and prepare for their new family member, as well as those new owners who are struggling with their pandemic puppy.

More information about the campaign as well as advice, tips, checklists and downloadable resources for owners and potential owners on how to #BePuppywise are available at; 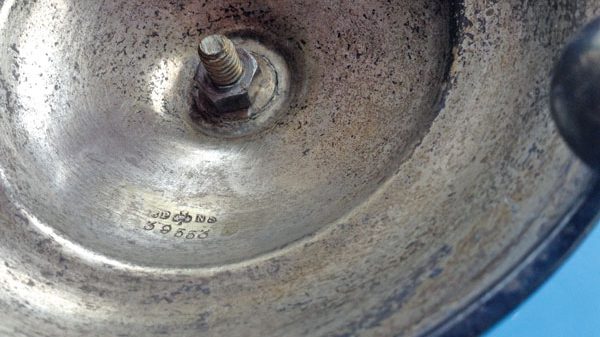 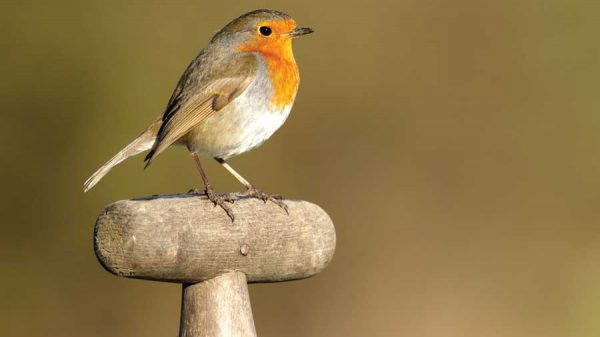 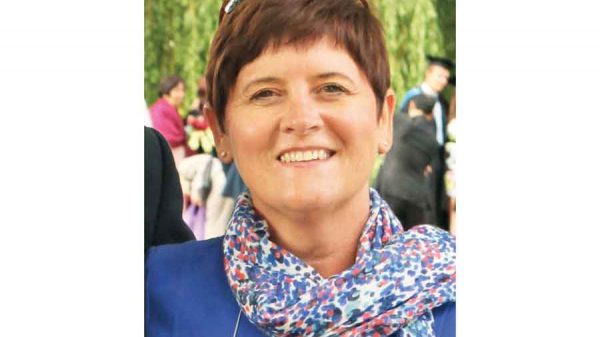 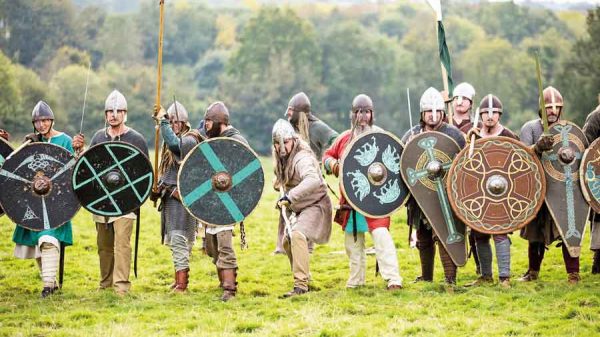 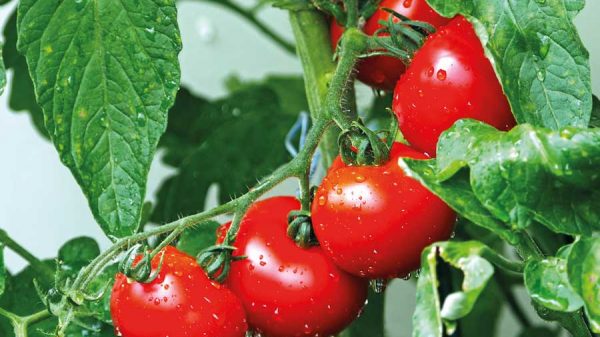 Sow it, Pot it, Grow it – ideas from Yorkshire Gardener Martin 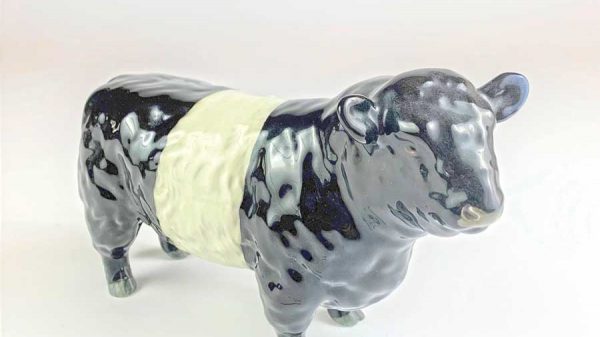 Pregnant Women Urged To Take Up Offer Of Covid Vaccination
Is It Time To Own A Rolex? It’s As Good As Gold!