The speed of rugby players carrying the ball into contact is much greater than the velocity of the tackler, research at Leeds Beckett University reveals.
The research, published in the International Journal of Performance Analysis in Sport, compared the velocity of the ball-carrier and tackler engaged in shoulder tackles in rugby matches and analysed factors such as the quality of the attack, the number of passes from the previous phase, the position of the tackler, as well as the location and time of the match, to see if it had any effect on the speed of both the ball-carrier and the tackler.
In the study, Leeds Beckett sports scientist Dr Sharief Hendricks, alongside colleagues from the Department of Human Biology at the University of Cape Town in South Africa, found that the ball-carrier’s velocity when entering contact was significantly higher than the tackler’s velocity, the ball-carrier’s velocity was significantly higher when entering contact further from the set piece, when playing away from home and when the ball carrier’s team were title contenders.
Apart from the results themselves, how the velocity for the tackler and ball-carrier was measured in the study is novel and never used before in rugby related research. Hendricks and colleagues developed and validated a method that uses field markings to generate a map of the playing field. This map then allowed for each player’s movement to be analysed in detail up to 0.1 seconds of match footage.
As Dr Sharief Hendricks, Research Fellow in the School of Sport at Leeds Beckett explained: “The shoulder tackle is the most common tackle in rugby union because if executed correctly, is the most safe and effective, however most often it is executed incorrectly and is responsible for the largest proportion of tackle-related injuries.
“In this study we found that the tackler had a higher velocity than the ball-carrier. Analysis from our research also showed that playing the ball further away from the breakdown or set piece was associated with faster ball-carrier speeds into contact, as was playing in away matches. Players for the top teams also had a higher velocity before contact which may indicate their increased contact intensity during matches.”
The researchers found that, as expected, ball-carriers entered contact at higher speeds when the ball was passed further away from the breakdown or set piece as the increased space allowed for higher running speeds to be reached. They also found that the ball carrier entered contact slower when the tackler was a tight-forward rather than a back.
The team also found that the speed of the ball-carrier was higher when playing games away from home. Dr Hendricks continued: “We believe that away games may act as a motivator for running with a higher velocity into front-on shoulder tackles as this may provoke the home crowd!”
The study also assessed the effect of the time in the game to the velocity of the tackler, with tacklers entering the tackle slowest during the third quarter of the match. Recent research suggests that the great incidence of injury was in this same time period, perhaps due to incomplete warm ups or reduced concentration following the half-time break.
Dr Hendricks and colleagues have published over 20 articles on the contact phases of rugby with the goal of developing the game, improving performance and player well-being, and reducing the risk of injury to all players. This study is part of this ongoing research, and the data will be used to design innovative rugby training equipment. 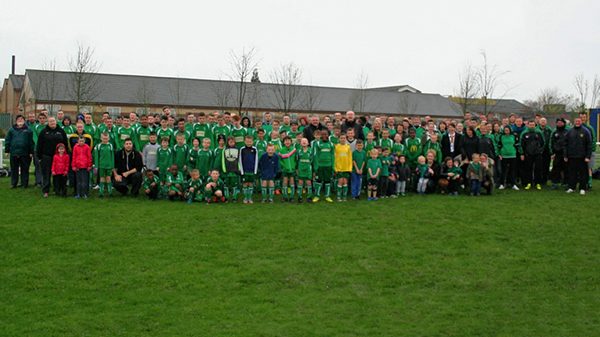 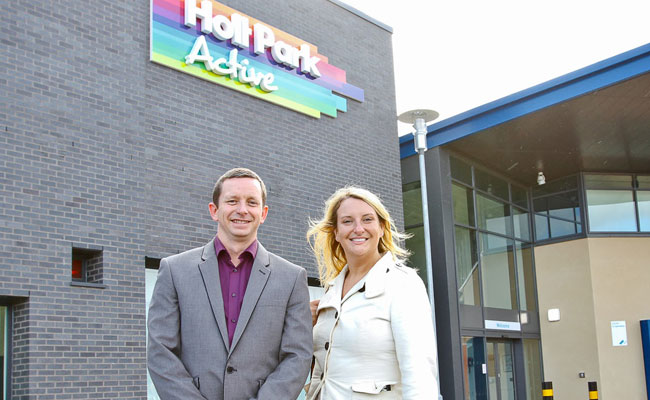 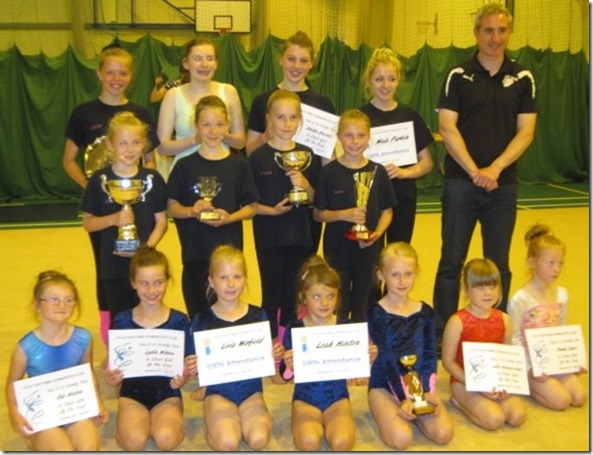 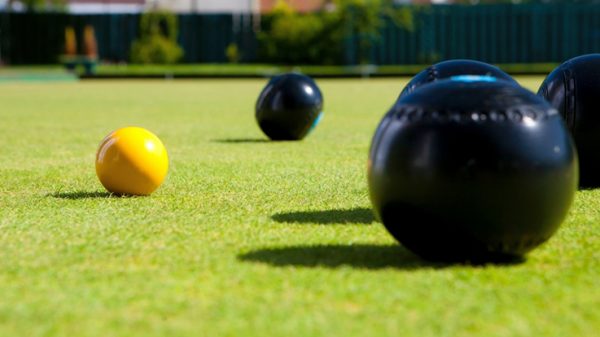 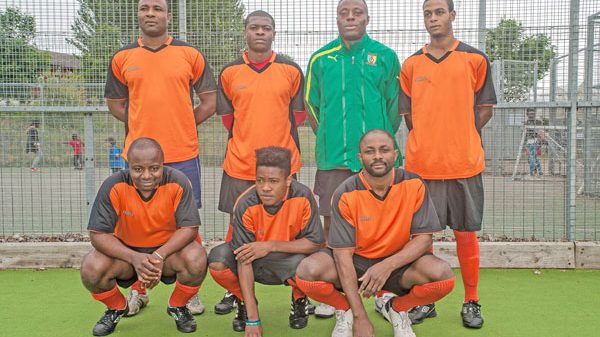 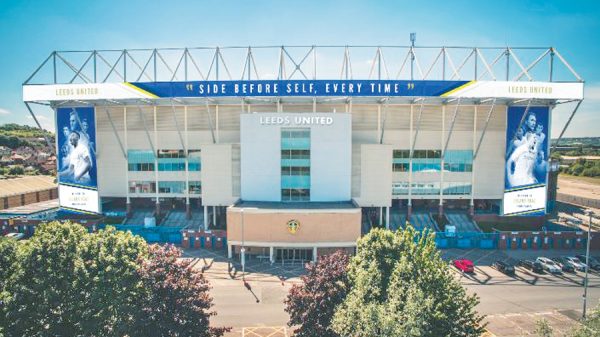 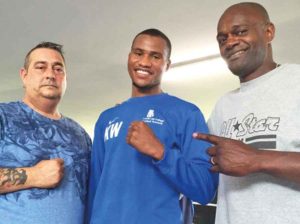 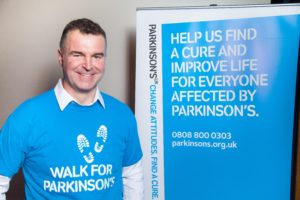 Sporting celebrities to walk Coast to Coast for Parkinson’s UK