A West Yorkshire Police operation that has dealt with thousands of dangerous drivers in Leeds has been extended for another 12 months, thanks to a commitment of £67,000 in funding from Leeds City Council.

Operation SPARC (Supporting Partnership Action to Reduce Road Casualties) was developed in partnership with West Yorkshire Police (Leeds District) in response to an increase in anti-social driving complaints from residents.

The operation focuses on targeting anti-social driving and the driving offences most associated with victims being killed or seriously injured. The initiative aims to prevent dangerous driving and improve road safety in Leeds.

Specialist roads policing officers target motorists who are speeding, using a handheld mobile phone, not wearing a seatbelt, or driving under the influence of alcohol or drugs. People who drive aggressively, with vehicle defects or without third party insurance will also face enforcement.

The off-road motorbike team of specially trained police officers target areas with high levels of anti-social driving and the illegal use of quad bikes and motorbikes.

Since launching in July 2020, police officers have dealt with 2,692 drivers. This includes 696 seatbelt offences and 506 speeding offences. The off-road motorbike team have dealt with 141 offenders. The operation was nominated for an outstanding contribution to roads policing award in the West Yorkshire Police Awards 2021.

Following the successful pilot, the new funding enables the project to continue for another 12 months. 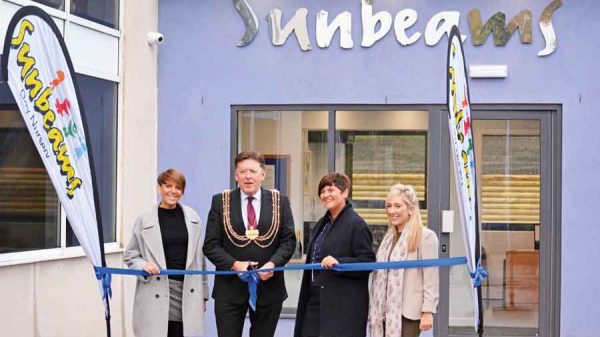 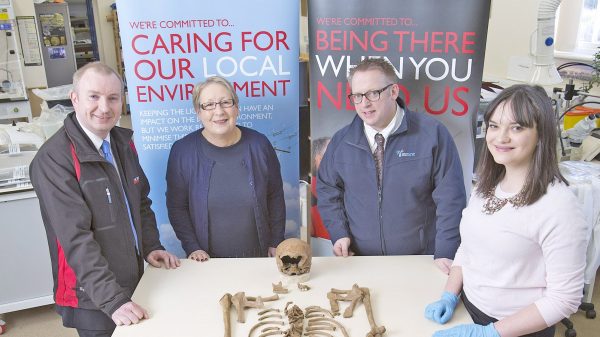 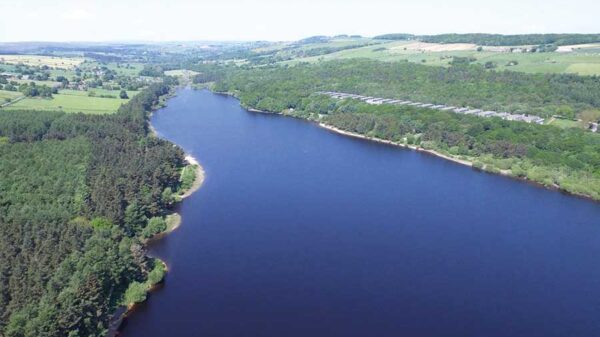 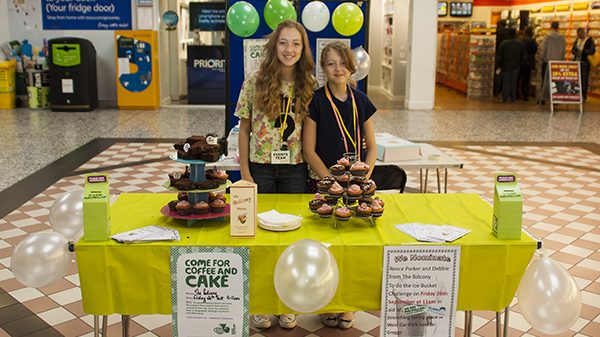 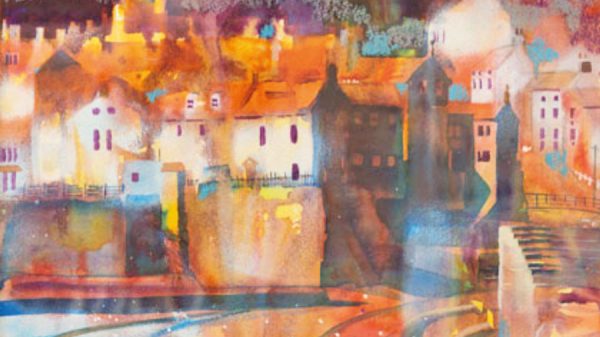