A packed weekend of international heavyweights for the thousands who will be turning up at Bramham Park for the annual rock festival of the year Biffy Clyro and Fall Out Boy to name but two! Unstoppable forces in alternative rock on both sides of the Atlantic, both will take to the stage to co-headline an emphatic evening of heavy riffs and melodies. Catalysts for an entire generation, alt rock kingpins Fall Out Boy have sound tracked the teenage dreams of fans around the globe. Their catalogue of unmistakable anthems laid the blueprint for a genre of their own, standing the band as one of the most influential acts of the 21st century. Their 2013 return to Leeds triggered one of the biggest crowds in festival history, so expect euphoria, nostalgia and pandemonium. But also watch out for Die Antwoord on the main stage: The South African duo were a prodigious success when the then unknown band played the small stage in 2014 with many suggesting they were the highlight of that festival. They will make an even bigger impact this year.
Moreover, it may well be the smaller stages that will generate the headlines form this year’s festival with some of the bands playing them destined to become household names in the next few years. Transviolet will perform for the first time at a UK Festival. The American band have only just made their TV debut recently on The Late Late Show with James Corden where they performed Girls Your Age. Huge things coming from this band in 2017!
It has been a massive year for Savages.
On January 22nd 2016, Savages released their sophomore album, ‘Adore Life’, on Matador Records. To mark the album’s release, the band embarked on a 28-date 2016 tour, kicking off in the UK before travelling to Europe & the USA. Their show is brutally spellbinding and totally unmissable. Regular readers may well remember us telling you about an amazing band called Deers a couple of years ago: We reckoned they would be receiving all types of accolades by the end of 2015: Well we were right, although they are now known as HINDS! Following their 16 whirlwind performances earlier this year at SXSW and recent appearances at Glastonbury and End of the Road Festivals, Hinds will hit the festival like a sledgehammer. Hertfordshire four piece The Hunna released their eagerly anticipated debut album ‘100’ this year. Since bursting onto the scene back in October last year, The Hunna have fast become one of the hottest emerging acts of 2016.  Furthermore, the guys have been rapidly building a reputation on the live circuit. They sold out their debut twelve-date tour back in the spring which included three consecutive nights at London’s Boston Music Rooms. Due to popular demand, the band played another sold out tour in May/June which included a storming show at the Electric Ballroom. Currently making waves across the pond on a US tour, fans will be able to catch the band at Leeds festival on the Festival Republic stage. Vant will also play this stage too: The British indie rock band formed in 2014 by frontman and songwriter Mattie the band came together in London, while Mattie was working at Dalston venue, Birthdays. Originally from Seaham, Mattie has played in various bands, formulating the style for Vant whilst living in Brighton. We became aware of the band when they played a rip-roaring set at Bingley in 2015.
Some may say the festival season ends at Bramham. However, this is not the case. We should draw your attention to the festival where we first saw some of the bands playing Leeds in 2016. Bingley Music Live have incredible acts, including Sigala, Lightning Seeds, All Saints, Black Grape, Peter Hook and We Are Scientists, the Myrtle Park festival, which takes place 2-4 September, boasts headliners Tinie Tempah, Travis, Echo and the Bunnymen and Sigma. Emerging from humble beginnings in 2007 BML now plays host to some of the biggest names in the industry offering superb value, showcasing top quality acts for a price that makes the weekend all-encompassing. Today 15,000 people per day attend the three-day festival to see established platinum selling acts as well as the best in emerging talent destined to be the next best thing. 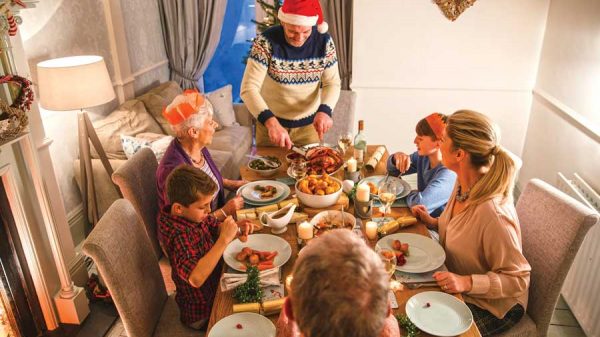 Christmas Dinner – What Is Safe To Feed Your Dog, PDSA Advice 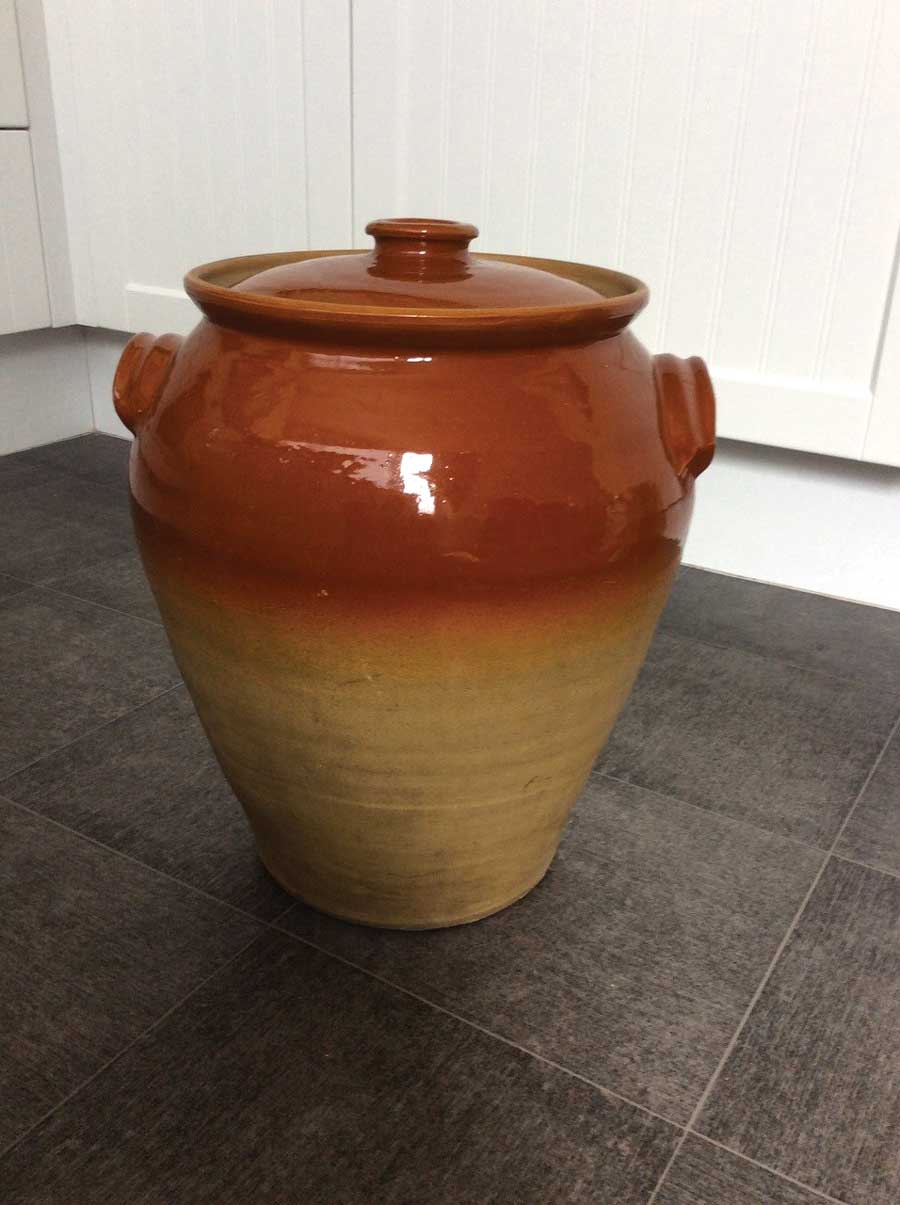 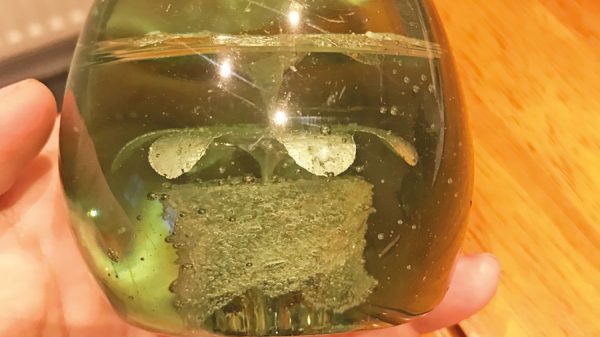 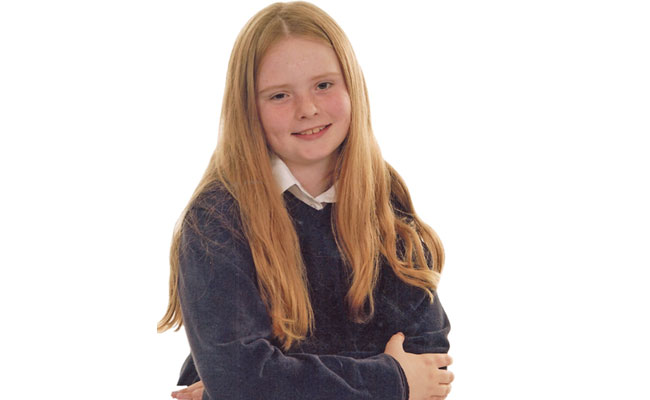 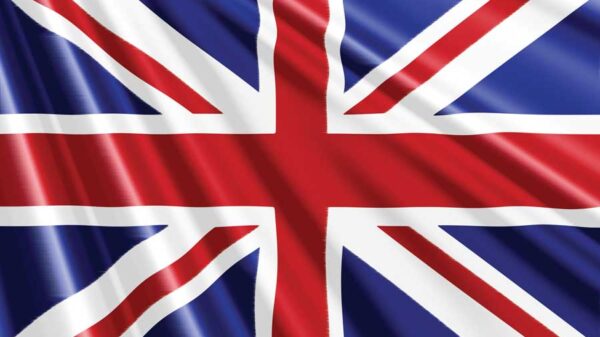 Silver, Gold And Platinum –
Celebrate The Jubilee In Style….. 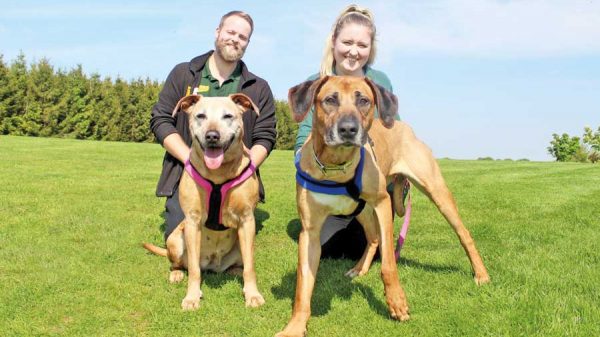 ON THE DOUBLE – HOME NEEDED FOR DEVOTED DOGGIE DUO 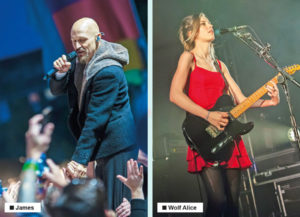 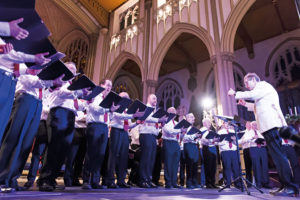