For the second year in succession, Leeds Lit Fest has been shortlisted as Best Literary Festival in the Saboteur Awards 2020. Leeds Lit Fest took place on Wednesday 4 March – Sunday 8 March with over 100 events in 35 venues across the city and with over 5,000 people attending.

The Saboteur Awards, started by Sabotage Reviews, spotlight a diverse range of literary publications, events and writers on the UK indie literature scene and have been running since 2011. The awards are voted for by the public and are much prized and sought after by the writing community.

Fiona Gell, Leeds Lit Fest partner said: “All of the Leeds Lit Fest partners are absolutely delighted to have been short listed for Best Literary Festival in the Saboteur Awards for the second year running. Such a lot of hard work goes into the Festival and we really feel we have created something special for Leeds. We appreciate enormously every single vote that is cast for Leeds Lit Fest especially at this time of the COVID 19 pandemic when there is so much else going on in people’s lives. We are humbled by people taking time to vote for us and thank them sincerely.” 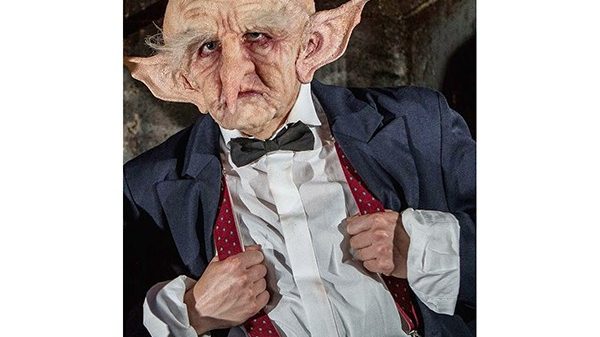 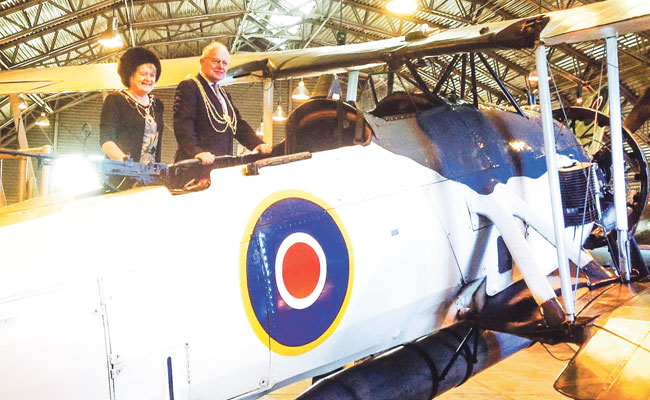 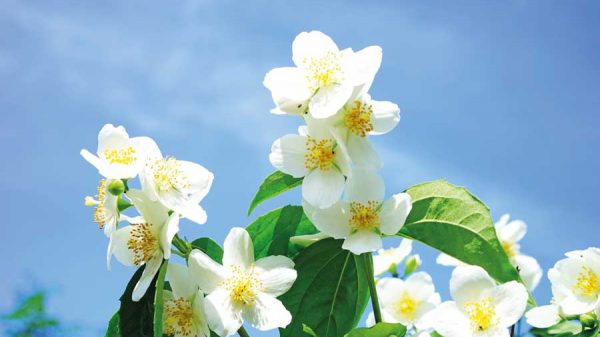 JUNE IS IN BLOOM 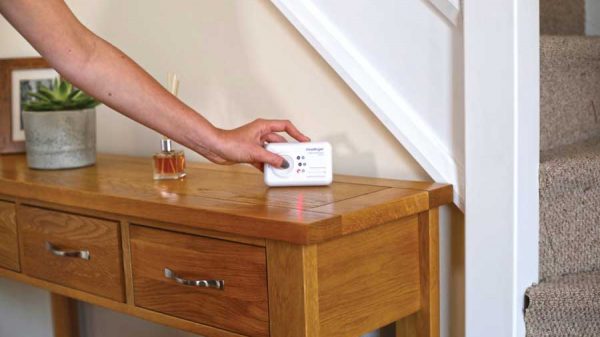 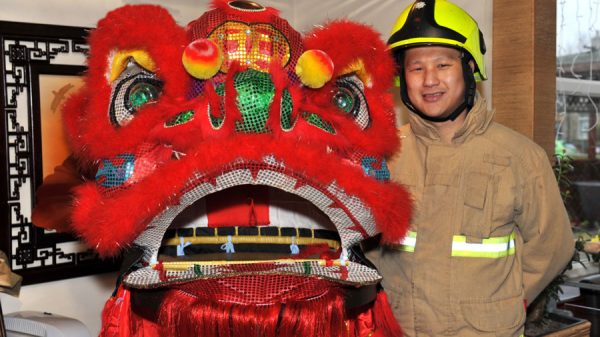 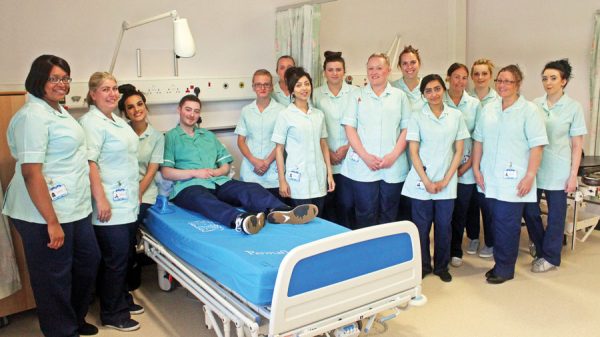