LifestyleLocal News
Updated on 21 May 2020

We recently reported that Leeds Lit Fest had been nominated for Best Literary Festival in the Saboteur Awards 2020, along with details on how to vote for them. Today, we are delighted to announce that they won!

Leeds Lit Fest took place on Wednesday 4 March – Sunday 8 March with over 100 events in 35 venues across the city and with over 5,000 people attending.

The Saboteur Awards, started by Sabotage Reviews, spotlight a diverse range of literary publications, events and writers on the UK indie literature scene and have been running since 2011. The awards are voted for by the public and are much prized and sought after by the writing community.

Carl Hutton, Chair of Leeds Lit Fest and CEO of the Leeds Library said, “When we first discussed the opportunity for Leeds to have a literature festival two years ago, all of the partners agreed we wanted to create something that was unique to the city and a new model for literary festivals.  We think we achieved this through a broad mixture of literary inspired events spanning a number of art forms, and so to win this award in just our second year, shows that others have recognised that as well.  Whilst we are very pleased to have received the reward and for the city of Leeds to have this recognition too, we are mindful that the lockdown has affected everyone and that cultural organisations in the city, and literature festivals across the UK have been particularly hard hit by Covid-19. So, more than anything, we look forward to a time when the local and national live literary and cultural scenes are thriving once again.

Fiona Gell, Leeds Lit Fest partner from Leeds Big Bookend said: “The Leeds Lit Fest partners are absolutely delighted to have won the Best Literary Festival category in the Saboteur Awards against such strong competition. It is really humbling to know that people took time out to vote for us when there is so much going on in their own lives now. We thank them sincerely and for their recognition of the importance that Leeds has its own literary festival in the future whatever form that might take.” 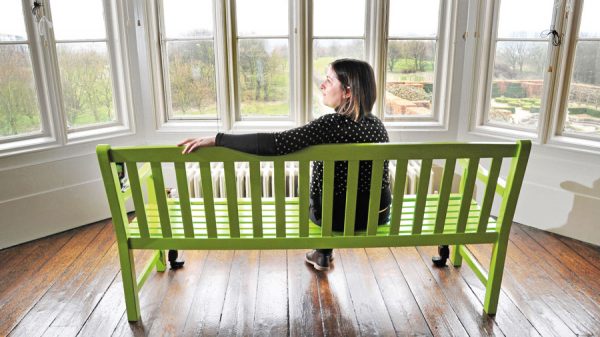 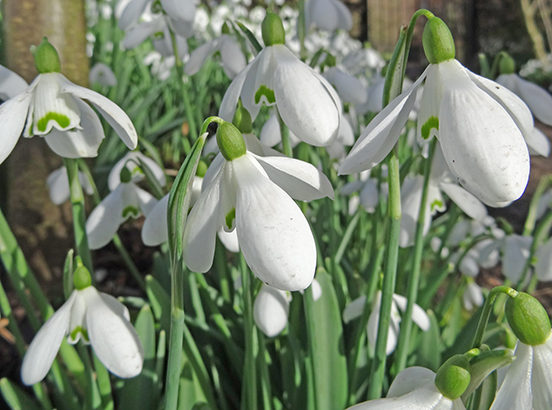 Gardening In February… Don’t Get Caught Out By A Cold Snap! 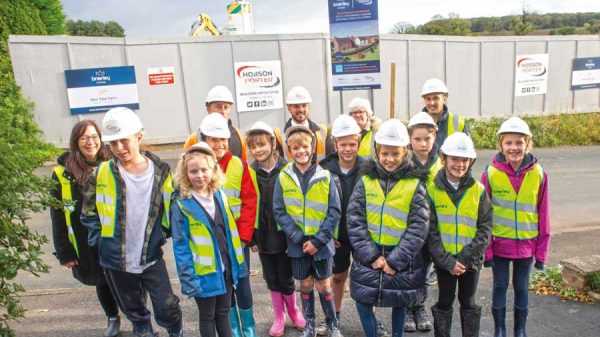 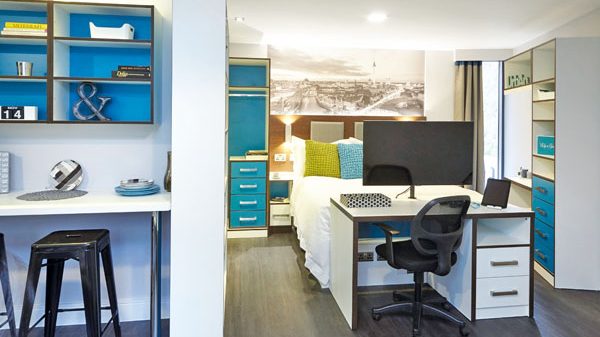 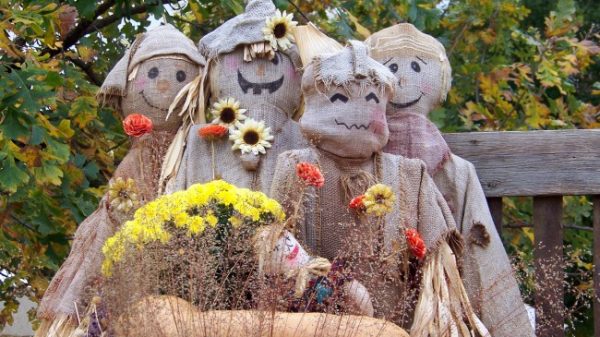 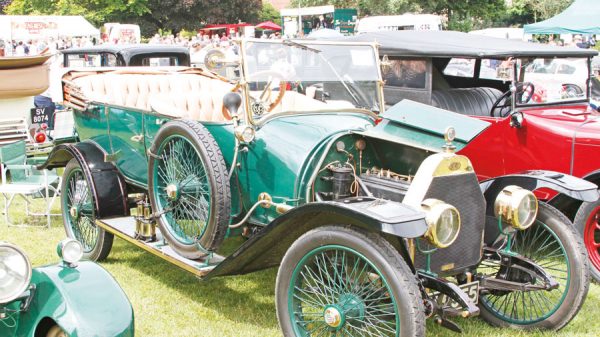