The Leeds Rotary Club presented Young Citizen awards to 18 young people from schools, colleges, academies  and Youth Organisations in Leeds. The awardees were given certificates by the Lord Mayor, Cllr  Graham Latty and the Lady Mayoress Cllr Pat Latty, and books donated by sponsor Chef Works Europe Ltd. The young people are all shining examples of what young people of today are doing for their families, schools, fellow students and communities.

The audience were amazed by the array of activities in which the youngsters were involved, in addition to all their exams, homework and participation in sports and school and college activities and a few tears were shed with some of the obstacles the awardees had overcome.

They heard of the large amounts raised by awardees for a range of charities. Eleni Hawksworth, age 13, from Rodillian Academy, whose brother Evan died of a brain injury,  worked with her family and Evan’s Rugby teammates and raised over £24000 for several worthy Leeds causes. Alice Burberry, age 17, and Tom Elton, age 15,  from Abbey Grange C of E Academy now organise all the fundraising activities for Abbey Grange C of E academy, with up to 5 events a week. Elliot Orange, age 15, and Amtul Azeem, Age 15,  from Carr Manor Community School have worked annually in the Jane Tomlinson run and raised money for St Gemmas and for hampers for vulnerable families in the community. Imogen Gill, age 18, from Guiseley school has organised whole school charity events.

The audience were moved by some of the adversities young people had faced. Haley Belston, Age 11 from Guiseley School is a young carer for her mother and younger siblings.   Abdul El Saboni, age 18, from Allerton High School, who fled Syria at 24 hours notice and has settled well and achieved excellent GCSEs. Abdul also volunteers as a mentor and as a tutor for asylum seekers. He is applying to be a medic to give back to society.

Many of the awardees have supported teachers in schools and been strong ambassadors for the school delivering assemblies, workshops, being involved in parents evenings and sitting on school councils and generally contributing to the welfare of their fellow students. Among these are  Amtul Azeem, Elliot Orange, Poppy Snowden, age 14, from Leeds West Academy and Lanre Adeleye, age 15 of Bishop Young C of E Academy. Lanre has exceptional self-taught IT and media skills and willingly assists teachers and friends with broadcasting, photography, website and posters. He has campaigned for anti-bullying and attended a youth summit at Facebook headquarters because he stands out from the crowd with his work.

Outside the school environment youngsters like Mohammad Arfan age 18 nominated by 2387 Pudsey Squadron RAFAC,  who works with the air cadets achieiving many awards himself and now assisting staff in delivering training opportunities to the younger cadets. Mohsin Ahmed, age 14 of Leeds West Academy has been involved in Army Cadets and was then accepted in the Police Cadets and in St John’s ambulance. Mohsin had already used his skills when he came across a car on fire and helped rescue the occupants.

Elona Gangal, age 15, from Leeds City Academy is a volunteer at CATCH (Community Action to change Harehills). She works with the Police and Leeds City Council and other voluntary partners and they deliver youth sessions throughout the week to engage local children. 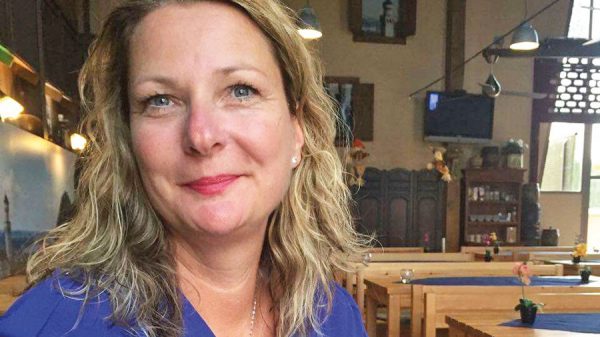 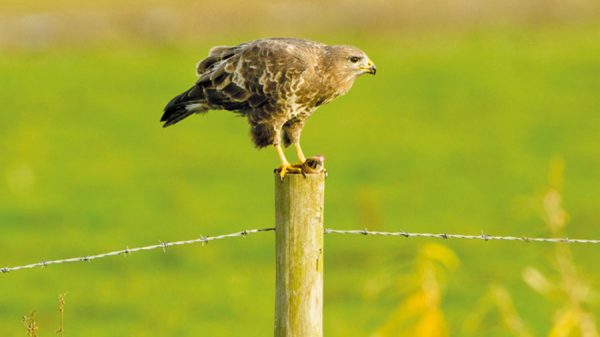 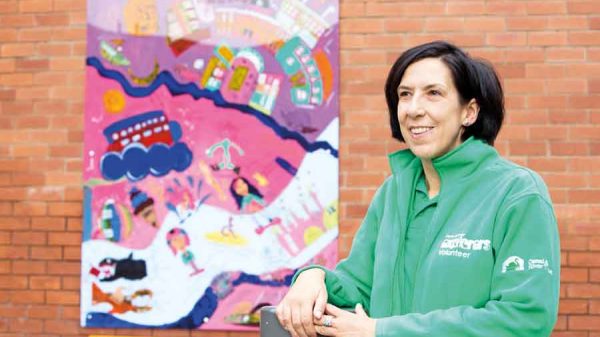 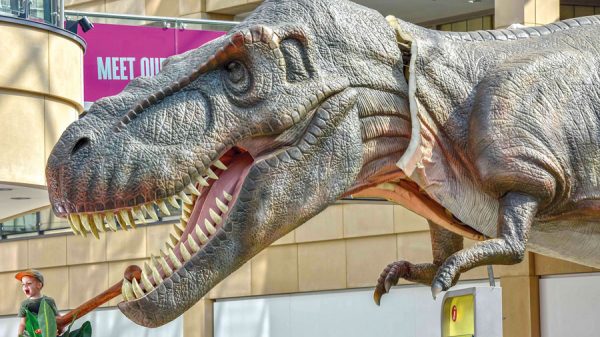