Following a popular and successful nationwide competition, online discount toy store Bargain Max has now announced the 3 winners of their children’s arts and crafts competition, chosen by an industry judge.

In what has been an inspiring creative competition for youngsters across the UK, the first prize winner is Ellie Harrison (aged 9) from Beeston, Leeds who put forward her SpaceX inspired painting named ‘Checking in on Earth’ featuring a spaceman that’s landed on a far away planet but still misses his/her home. This entry was well received by an industry judge for its brilliant contrast of colours and thematic timing from recent space events.

The arts and craft competition, which opened to children aged 0-16 on April 7th, saw over 500 parents enter their childrens original, homemade creations to be in with a chance of winning one of the top three prizes. First place receives a Bargain Max £100.00 gift voucher, second prize wins a Bargain Max £50.00 gift voucher and third, a toy of choice up to the value of £25.00.

Ellie Richardson is thrilled to be chosen as the winner of the competition as she comments:

Father of Ellie, Richard Harrison said, “Oh wow! That is fantastic. She is so pleased!”

In second place came Noah Brownes (aged 5) from Sheffield, who entered his homemade ‘Elmer the Elephant’, made out of a milk bottle and tissue paper. A spokesperson for Bargain Max commented:

“All three winners’ entries were superb. Ellie’s spaceman was an excellent painting and was a shining light in uncertain times. We’re really pleased to have been able to give families an opportunity to get their kids excited about our competition.

“Thank you to all parents who helped their children enter the competition and to all the children who entered, well done! A massive congratulations to our talented winners!” 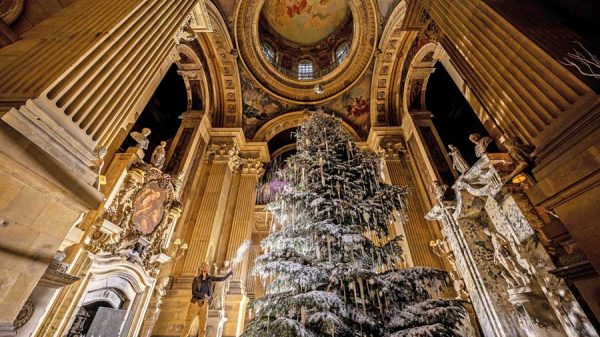 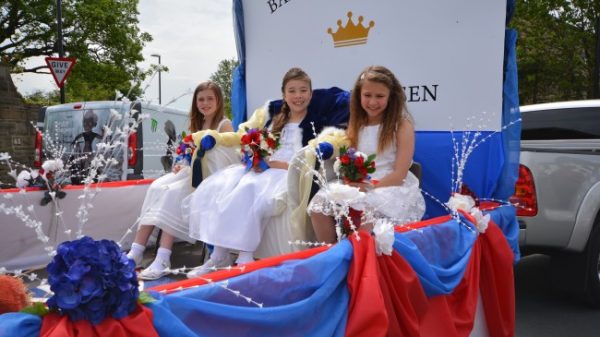 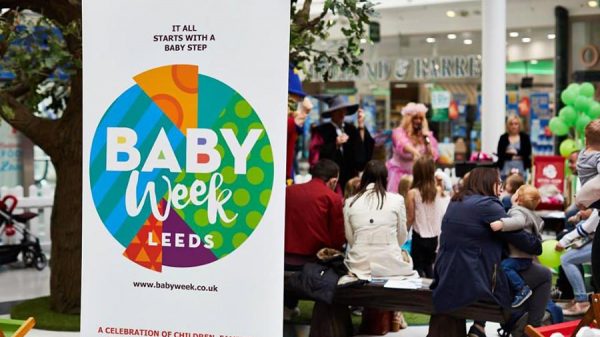 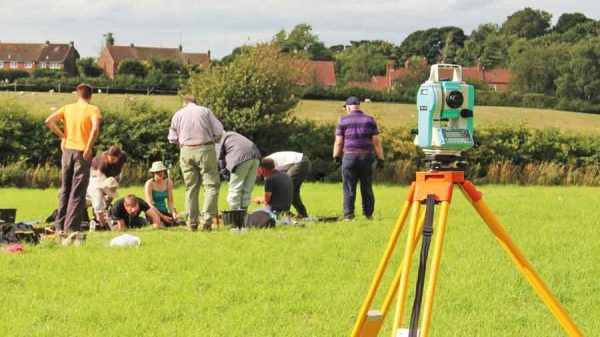 Discovering Our Local Past – With South Leeds Archaeology 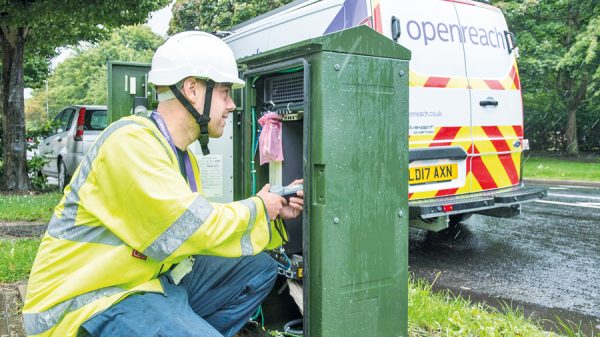 Openreach Puts Leeds At The Front Of Ultrafast Broadband Rollout