EntertainmentWhat's On
Updated on 2 Aug 2017

This year, Leeds West Indian Carnival celebrates 50 years of bringing the sounds and tastes of the Caribbean to the city in a fanfare of colour. For the last half a century it has been a celebration each summer of our diverse communities with visitors travelling from all over the country and even further to enjoy the party with us! We may not always have hot weather in August but we know that over the bank holiday weekend there will certainly be a tropical flavour with costumes, dancing, music, food and above all a welcoming atmosphere. Founder Arthur France never imagined 50 years ago when he planned the first ever carnival that it would be still going strong after all this time! To mark the anniversary, there has been a series of different events each bringing the spirit of carnival to different audiences around the city. I’m Carnival Happy featured a series of pop up photo booths where visitors could have their picture taken wearing incredible head-dresses created by some of the leading carnival costume designers. There were family friendly workshops for children to get creative, and pop up carnivals which surprised people in the most unusual places!

I spoke to some of the people involved with Leeds West Indian Carnival to get their perspective on Europe’s longest running Caribbean carnival parade.

Hughbon Condor is one of the carnival’s best-known costume designers. He has been involved in the carnival for 46 years following a chance meeting with Arthur France in Chapeltown.

An apprentice engineer at the time, he has since brought his skills in engineering to the world of costume to great effect creating fantastical designs such as a peacock tail that transforms into the famous fan of plumes, or a caterpillar that magically unfurls into a butterfly. He has passed his passion for carnival on to other members of his family and has set up High Esteem Carnival Designs with his son Seph providing a consultancy service to people up and down the country to create structures. Hughbon told me “Without the structure, there is no costume. It is the structure that enables the wearer to carry and balance the costume comfortably so that they can enjoy the day.” In fact, his favourite part of the carnival is seeing his creations in action “I love the opportunity to create new designs and have my art on display in a performance way,” He added. Seph’s son Andre is now also getting involved and Hughbon says it is people like him who are the future of carnival. This year there will be 4 generations of the Condor family taking part in the parade as his 91-year-old father will also be joining in on his decorated mobility scooter!

Another costume designer wowing the crowds with her creations is Pareesha Webster, founder of Valentina’s Collective. Carnival has always been a part of her life with her performing in dance troupes from the age of 12. After studying textiles in college, Pareesha began designing her own costumes in 2012, with Hughbon Condor being a superb mentor without whom she couldn’t have done it. She has consistently placed in the top 3 for her prince, princess and queen designs. This year her theme is called ‘Egyptian Uprise’ and is her second year creating a full troupe of 30, a queen and princess and an individual costume. This huge undertaking was started in May, and Pareesha tells me she won’t be finished until the week before carnival. She says “Carnival has always been a big part of family life for me. My grandma made costumes and my mum was keen for me to get involved. My favourite part of carnival is the parade day. I get to see all my hard work come together and if the weather is good then it makes it even better!”

Of course, all these costumes couldn’t be paraded around Leeds without music. The New World Steel Orchestra brings the unmistakable Caribbean sounds of steel pans to the party atmosphere. The orchestra was set up in 1984 by Arthur France as he found there were no such orchestras around, only smaller groups, and he had always been fascinated with the history around steel pan music. The orchestra is now an integral part of the carnival. Arthur says “The steel orchestra now has two groups of junior and advanced musicians, and an adult class too. It is a fantastic way to get local children involved in the culture, and as well as performing at the carnival, they also perform at weddings, christenings, galas and church events – they get invited to all sorts of places which is wonderful.”

This year the carnival promises to be the best yet – let’s hope that we can have a little tropical sunshine too! 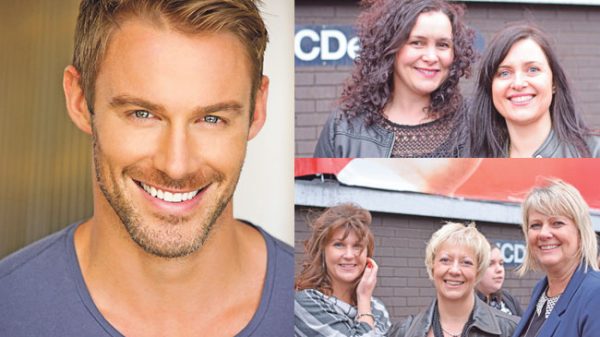 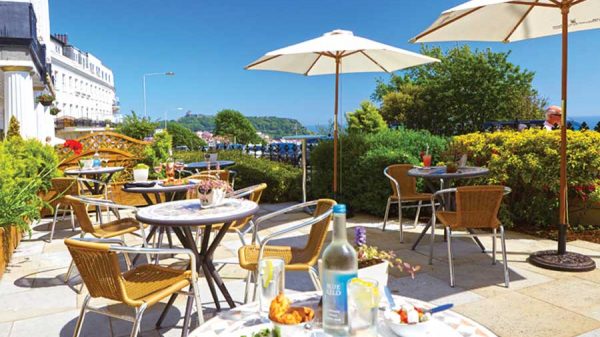 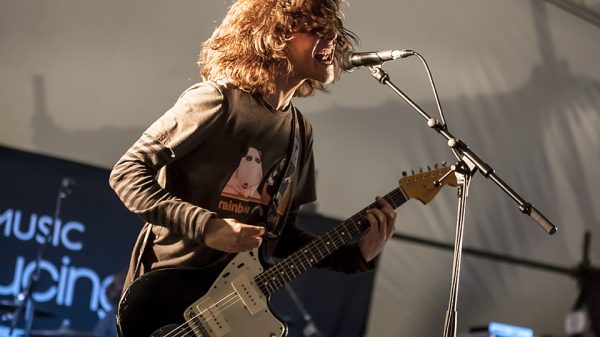 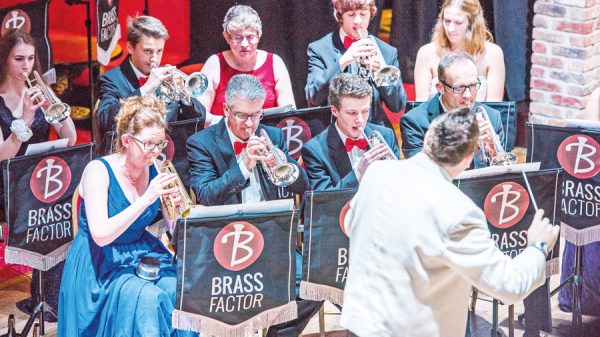 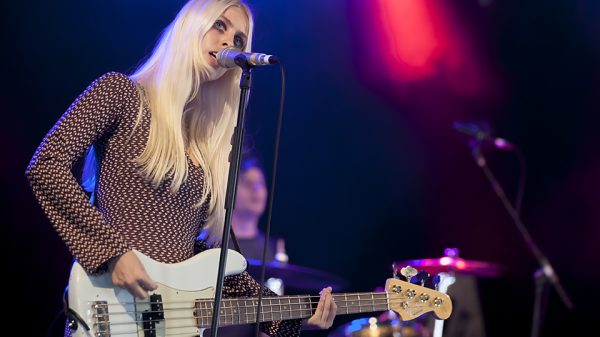