Other SportsSport
Updated on 2 Oct 2014

Jake Frood from Meanwood, Leeds featured in an article on our front cover in February covering his success in securing the position at five years of age as the world’s youngest Black Belt in Mixed Martial Arts. Now 6yrs old Jake continues to receive awards.

Recently back with a bronze from the World Championships 2014 held this year at the Radisson Blu hotel in London Heathrow. Jake who was the youngest to compete at the event representing England in the under 12 Light contact category was up against children much older. Kerry Frood Jake’s mother said “He did absolutely amazing and it’s a massive achievement receiving a Bronze Medal for your country. Jake was so proud and overwhelmed when he stood on the podium to receive his award.”

A few weeks ago Jake was shortlisted for the Child of The Year Awards 2014 for his achievements in becoming the ‘Youngest Black Belt in the World’ overcoming many illnesses and for being an inspiration to other children.Both Kerry and Jake were thrilled when Jake went onto win The Child Of The Year 2014 Steve Prescott Sports Award. Jake’s award was presented to him by actor Scott Maslem as the audience full of celebrities applauded him.Kerry said “I am so proud of him and the fantastic night ended with Peter Andre singing Mysterious Girl with Jake dancing on the stage with him”.

The Yorkshire Reporter would like to offer their congratulations to Jake and I am sure we will be hearing of many more achievements in the future from Jake who is truly inspirational. 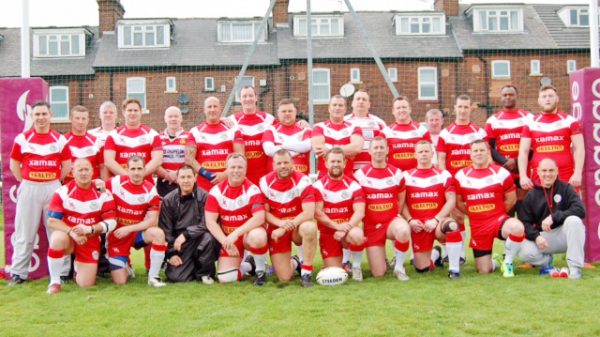 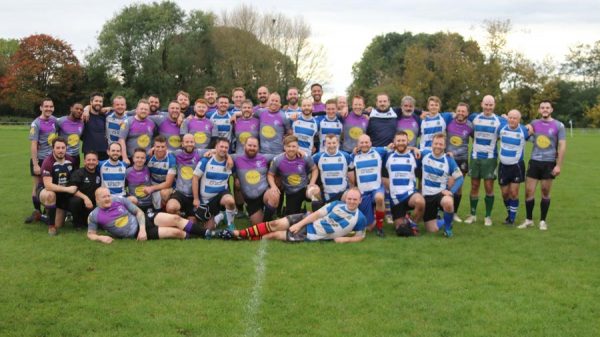 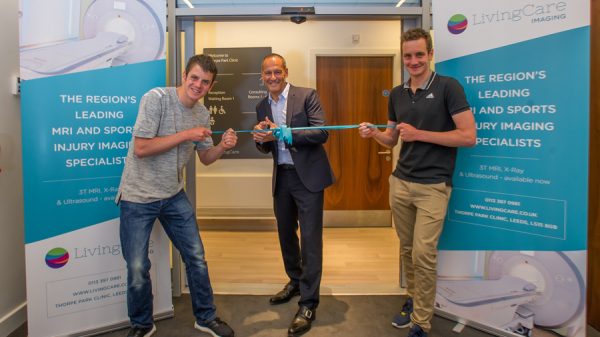 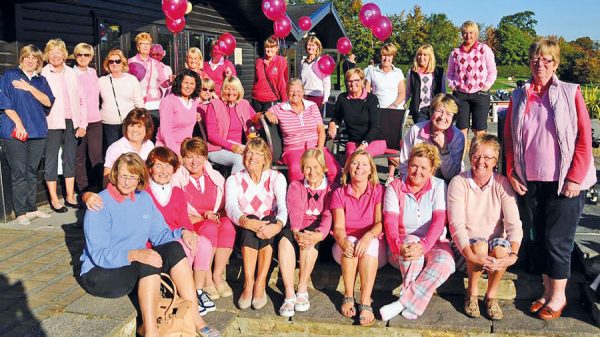 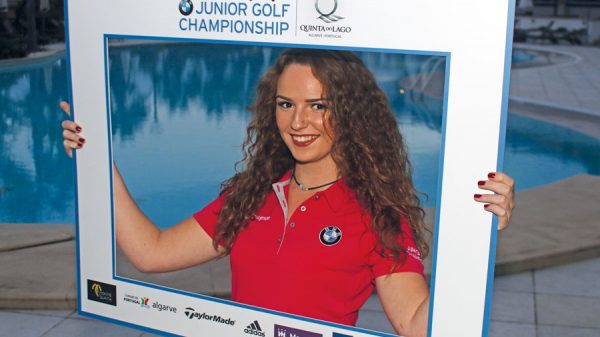 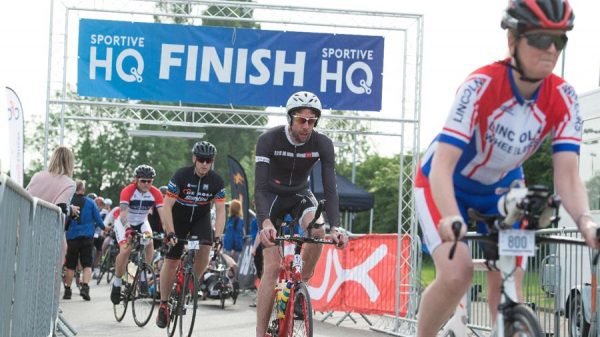 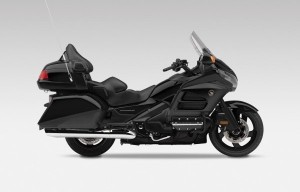 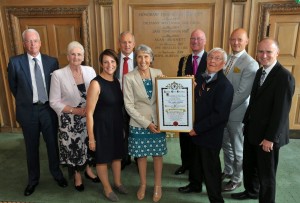