Leeds Central MP Hilary Benn has officially opened a new £4.5 million affordable housing scheme close to the heart of the city.
The development at Brown Lane East in Holbeck includes 18 two-bedroom flats and 24 three and four-bedroom houses for affordable rent and shared ownership.  All 42 properties have now been let or sold.
The project has been delivered by Unity Homes and Enterprise in partnership with Leeds City Council, the Homes and Communities Agency and Keepmoat.
Mr Benn and other special guests were joined at the ribbon-cutting ceremony by pupils from neighbouring Ingram Road Primary School.  The children had previously visited the site during the construction phase and even had the opportunity to name some of the new properties.
The Leeds Central MP was then given a tour of the site and met residents as they settled into their new homes.
Mr Benn said:
“I am delighted to have been asked to open this development.
“It is providing much-needed new affordable homes and contributing to the regeneration of Holbeck.
“I want to thank Unity Homes and Enterprise for helping families to get the key to a new home, and Leeds City Council, the Homes and Communities Agency and Keepmoat for each playing their part in making this possible.”
Ali Akbor, chief executive of Unity Homes and Enterprise, said:
“We are thrilled to mark the completion of the Brown Lane East scheme which is the first social housing development in Holbeck for many years.
“Creating sustainable neighbourhoods is at the heart of everything we do at Unity.  10 work opportunities for local people, including apprenticeships, were created during the construction phase of this project, with a number of those individuals still in employment.  We are also proud of the role played by Ingram Road Primary School in the development, and it was terrific that a group of pupils could be with us at the official opening.
“Working with our partners including the Holbeck Neighbourhood Forum, the Council and local businesses, Unity remains focused on significantly improving housing standards in what remains one of the most disadvantaged parts of the city, but also an area with huge potential.
“By the end of this year we will be managing almost 1,300 affordable properties for tenants from all communities and ethnic backgrounds, with a current programme of 120 new homes due by 2018.”
Councillor Richard Lewis, Leeds City Council’s executive member for regeneration, transport and planning, added:
“As well as providing our own new council homes in the area, we’re delighted to be working with Unity to ensure the city can meet a range of housing needs as part of a comprehensive approach to regenerating Beeston and Holbeck.
“With properties already rented and in shared ownership, the scheme has given people options to access quality, energy efficient, affordable homes.” 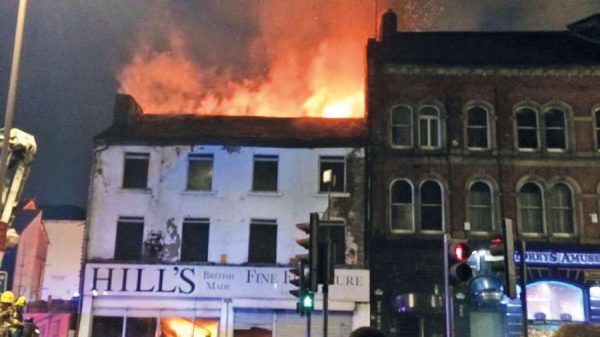 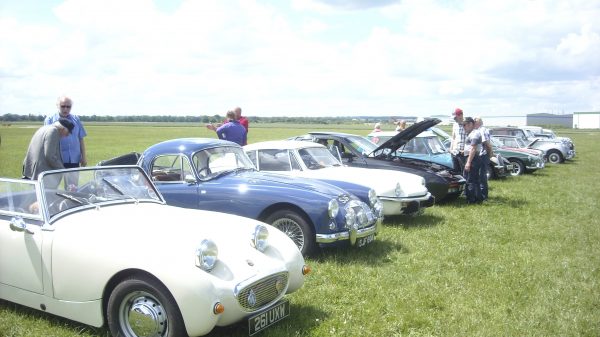 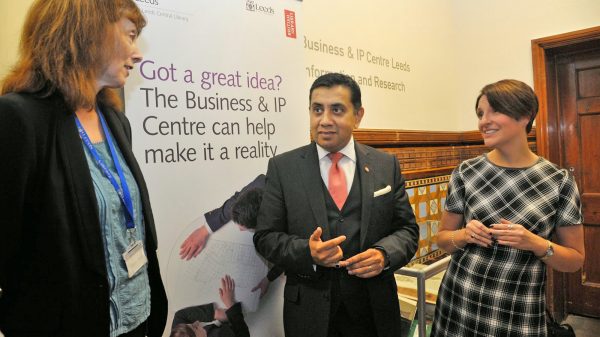 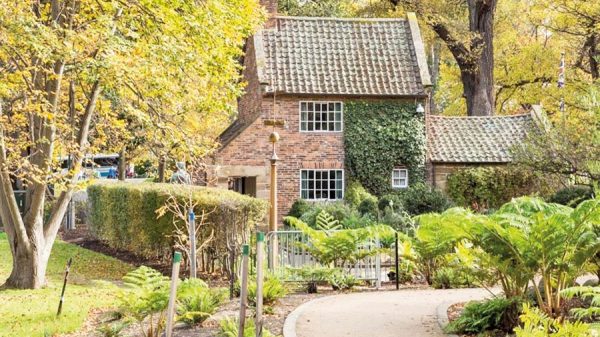 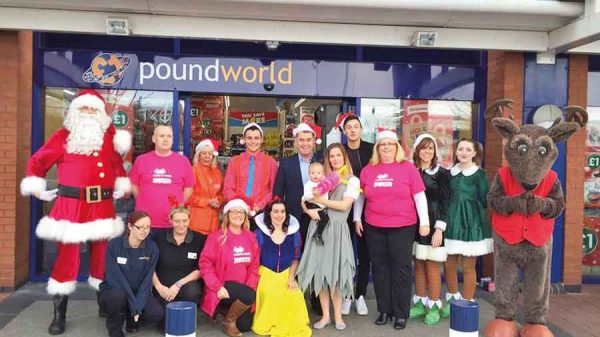 ON A MISSION TO MAKE A CHILD SMILE THIS CHRISTMAS 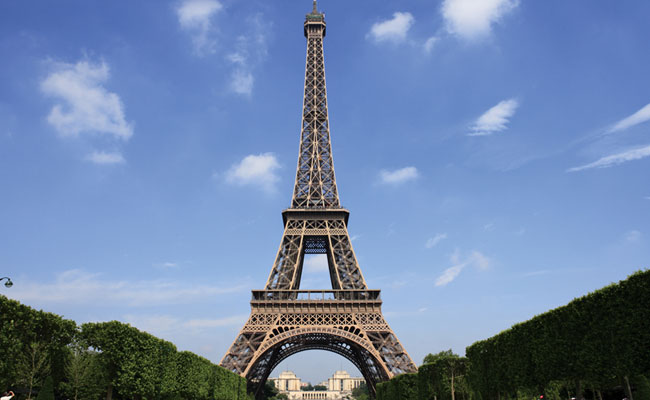 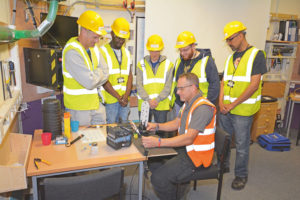 Looking To Be Part Of The Fastest Growing Technologies In The World? Apply For CableCom Training 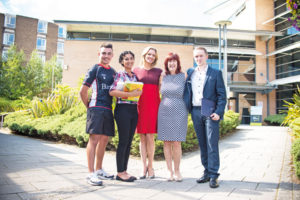