Charlotte Hanson, 32, from Leeds, carried the legacy of two pregnancies, which took their toll on her body.

When she was pregnant with her sons she felt she was “colossal” and described herself as looking like Mr. Greedy from the Mr. Men. Her muscles separated during her first pregnancy and this was exacerbated by the second. Although she lost the baby weight, she didn’t lose the skin. Some people even asked her if she was pregnant.

Charlotte became so unhappy with her “mummy tummy” she would not let her husband see her undressed and avoided going out to social events.

“Six months after giving birth I still looked like I was five months pregnant. People would ask me when the baby was due. It was so upsetting; I was getting comments all the time. I didn’t want to have to explain to everyone that I wasn’t pregnant, it was embarrassing for them and for myself.” said Charlotte, who is married with two sons aged two and five.

Charlotte, a qualified nurse, became increasingly unhappy as her stomach and loose skin resisted all attempts to shape up despite resuming her pre- pregnancy regime of healthy diet and exercise. She would wear loose clothing to try to cover her stomach. “It was particularly noticeable as I am 5ft. 2ins and small framed. I had always exercised and have a healthy vegetarian diet. I was determined to get my figure back but whatever I tried – it wasn’t happening. ”

She tried physiotherapy to try to strengthen her muscles and was advised that she had reached the point where it was as good as it was going to get. She started to consider having surgery and after doing some research visited a private clinic for a consultation. When she was there she felt they were promoting the celebrities who had had surgery with them. “It just did not feel right for me. I was not wanting surgery for vanity reasons but to restore my self confidence,” said Charlotte

After further research she felt she would have more confidence in Spire Leeds Hospital and attended one of its free consultation events. Charlotte   was advised to wait a further six months as it was too soon to operate post pregnancy and she was still breastfeeding.

One year after giving birth to her second son, Charlotte had an abdominoplasty (tummy tuck) procedure at Spire Leeds Hospital in December 2012 under the care of consultant plastic, reconstructive and aesthetic surgeon Mr. Ian Smith. The surgery removed excess skin around her abdomen and tightened the abdominal wall muscles.

Commenting on the surgery Mr. Smith said, “Charlotte was an ideal patient to undergo an abdominoplasty (tummy tuck).  She had the typical excess lower abdominal skin following two pregnancies.  She has a healthy lifestyle – a good diet and is a regular at the gym.  She therefore had good abdominal musculature and was at her ideal personal weight.  As is common in this group of patients, no amount of dieting or going to the gym can lose this excess anterior abdominal skin. This has to be removed via an abdominoplasty (tummy tuck) procedure.

“Charlotte had her abdominoplasty under general anaesthetic at Spire Leeds Hospital and made a good recovery post-operatively.  We were able to use her lower caesarean scar as part of the abdominoplasty procedure and then excise all the excess anterior abdominal skin.

“She was delighted with the outcome and now has a nice, flat abdomen.  It is obviously best to have an abdominoplasty once the family is complete i.e. no more children are planned, as a further pregnancy will result in a recurrence of the excess anterior abdominal skin.”

Charlotte added, “I’m extremely happy with the results. My stomach was flat straight away after surgery and it also removed a lot of my stretch marks. I cannot fault the staff at Spire. I knew how it should be done and had seen some of the surgeons operate when I was a student nurse.

Charlotte returned to work six weeks after surgery. “I felt really good. Life’s too short to live with something like this that was making me feel so unhappy. I can now wear clothes in my size and wear clingy clothes with confidence. My body is in proportion once again and I’m back to my exercise regime.”

“I’m aware there’s the aspect that I’m a mum and surgery has its risks, but the end result is that having a tummy tuck has changed my life and given me back my self confidence and my boys have got a much happier mum. 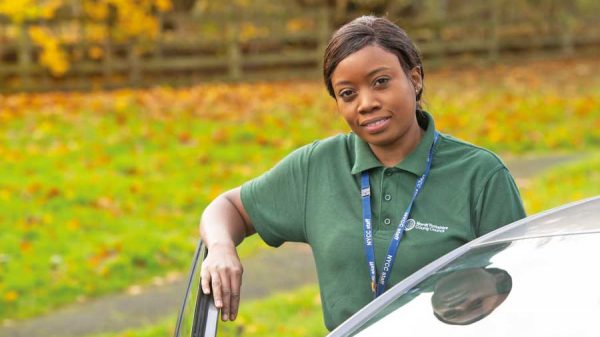 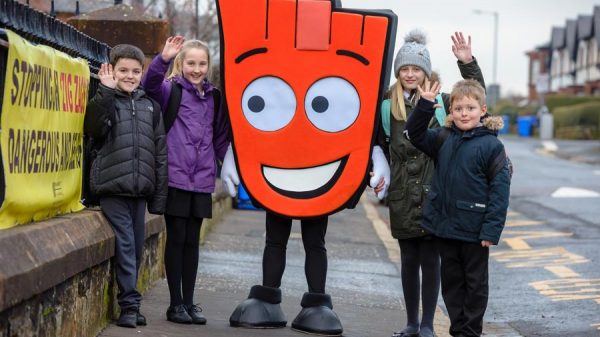 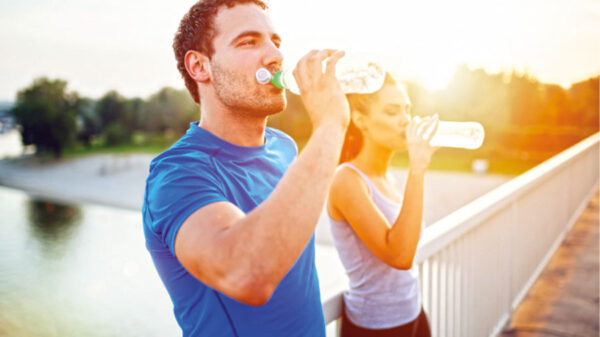 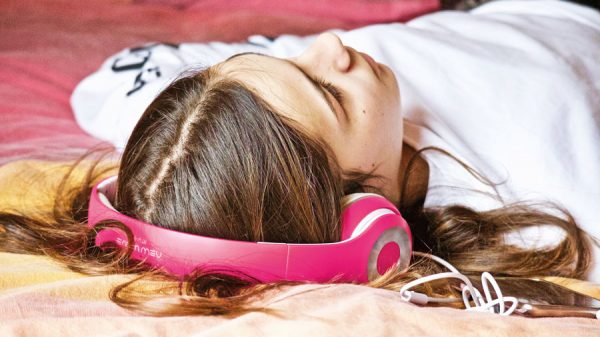 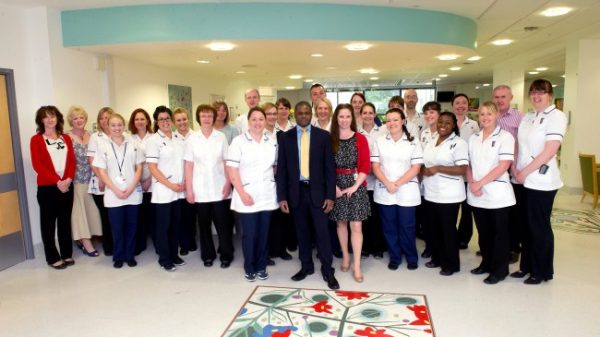 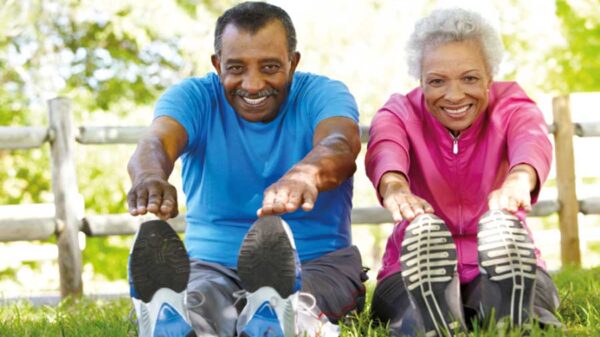 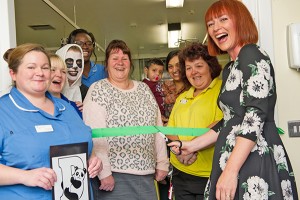 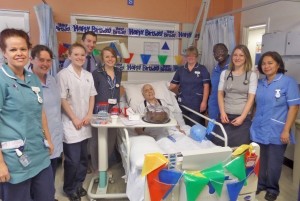