Built in 1744 by Sir William Wentworth, the Georgian sandstone chapel is historically important within YSP’s Bretton Estate. Nestled within the deer park, the Grade II* listed building was a part of the life on the estate during the 18th and 19th centuries, although it wasn’t until its acquisition by YSP in 2001 that it became more generally accessible. Artists shown prior to restoration include James Lee Byars, Shirin Neshat and Jem Finer.

Restoration work carried out over the last nine months has transformed the gallery into a unique and versatile gallery space. Outside the building, work has included the renewal of the roof, repairs to eliminate water ingress and damp, and the renovation of external stonework. Inside the chapel, repairs have been made to the floor and internal timbers, while climactic conditions have been enhanced with the introduction of new lighting, heating and ventilation systems, and an environmentally friendly air source heat pump. Visitors to the Park will now enjoy improved access to the chapel with a new pathway from the visitor centre, wheelchair access into the building and an accessible toilet.

The project, the first by Ai Weiwei in a British public gallery since Sunflower Seeds at Tate Modern in 2010, will be accompanied by poetry readings from the works of celebrated poet Ai Qing, Ai Weiwei’s father. Ai Weiwei in the Chapel opened to the public on Saturday 24 May 2014.

Iron Tree, 2013, a majestic six-metre high sculpture is presented in the chapel courtyard, while the installation Fairytale-1001 Chairs, 2007-14, is presented inside the chapel with three other works: the porcelain Ruyi, 2012; marble sculpture, Lantern, 2014; and Map of China, 2009. The sculptures shown within the chapel relate to ideas about freedom and to the individual within society, whilst also connecting with the history and character of the building.

Iron Tree is the largest and most complex sculpture to date in the artist’s tree series, which he began in 2009. Inspired by the wood sold by street vendors in Jingdezhen, southern China, Ai’s trees are constructed from branches, roots and trunks from different trees. Although like a living tree in form, the sculptures are obviously pieced and joined together, being all the more poignant for their lack of life. Iron Tree comprises 99 elements cast in iron from parts of trees, and interlocked using a classic – and here exaggerated – Chinese method of joining, with prominent nuts and screws. Combining both the natural and crafted, the sculpture will rust over time and its installation in the secluded chapel garden makes a meditative space that gives pause for thought and is a powerful reminder of the cycles of nature.

The second part of the exhibition, Fairytale-1001 Chairs, extends Ai’s major project for Documenta 12 in Kassel in 2007, for which he brought 1,001 Chinese citizens to Kassel for 20 days, representing each person with an antique chair.

This transformational experience highlighted the complications of travel for ordinary Chinese citizens. Since his arrest in 2011, Ai’s own travel has been strictly limited and his passport is currently confiscated.

Unable to travel to Yorkshire, and working from plans and photographs of YSP’s chapel, Ai has selected 45 Fairytale-1001 Chairs and has conceived an installation of nine rows of five chairs in the nave. Spaced so that each chair is solitary, they give heightened awareness of the collective and the individual. The chairs date from the Qing Dynasty (1644–1912) and in this context challenge the class and ritual functions of such furniture, which originally was the preserve of privilege. In the stillness of the chapel, visitors are invited to take a seat and consider freedom, refuge, sanctuary and their antonyms, and to reflect on who may have sat before them, both on the chairs in China and within the 270-year-old Bretton Estate chapel. Through this simple act of participation, histories and cultures meet in a contemplative environment. As the artist has said, “those chairs are part of the fairytale – a symbolic gesture about memory and our past”.

Ai has selected two other works for the chapel. Ruyi translates to “as one wishes” and so alludes to wish-fulfilment. Sitting somewhere between fungal organic form and human internal organs, this lividly-coloured porcelain sculpture is one of a number of Ruyi made by Ai Weiwei that take the traditional Chinese sceptre of the same name, used by nobles, monks and scholars for around 2,000 years. Like talking sticks in other cultures, ruyi denoted authority and granted individuals the right to speak and be heard, so enabling orderly and democratic discourse.

For some years the Chinese authorities have surrounded Ai’s home with surveillance cameras and every step he takes outside is recorded and monitored, resulting in 2010 with the series of works, Marble Surveillance Cameras. At around the same time, in a humorous gesture of mockery and defiance, he decorated the real CCTV cameras with red Chinese lanterns. For the chapel, Ai builds on this series and premieres the marble Lantern, carved in stone from the same quarries used by emperors to build the Forbidden City, and more recent rulers to build Mao’s tomb. Map of China, formed from iron wood reclaimed from Qing dynasty temples, shows China as an isolated land.

With the artist’s consent, readings are presented of works by Ai’s father, Ai Qing (1910-1996). Considered one of the most important 20th century Chinese poets, Ai Qing initially supported Mao Sedong. However, in 1958, he was found guilty of ‘rightism’ and with his family, including the baby Ai Weiwei, was sent to a labour camp and then exiled until Mao’s death, after which the family was able to return to Beijing. Readings will be made from across Ai Qing’s oeuvre, starting in 1932, and including important poems such as Snow Falls on China’s Land, My Wet-Nurse, and Wall. They demonstrate Ai Qing’s extraordinary ability to convey the strength of nature and the human spirit, even in adversity, and so connect with Ai Weiwei’s own life and this exhibition in particular. 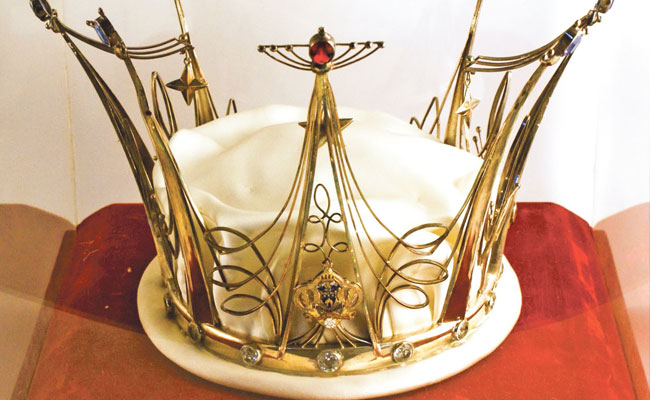 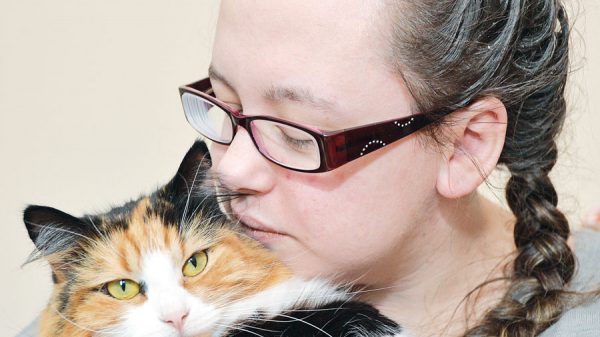 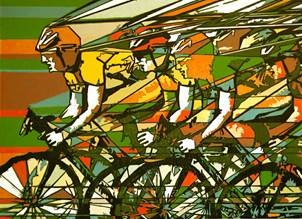 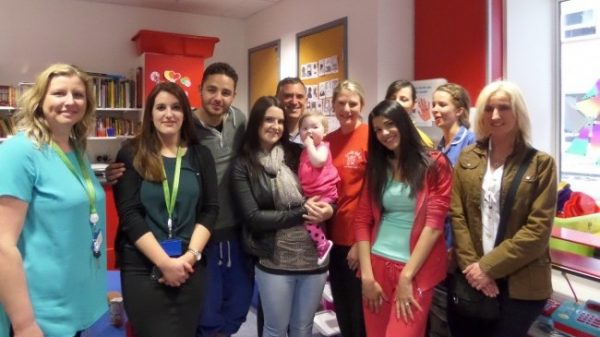 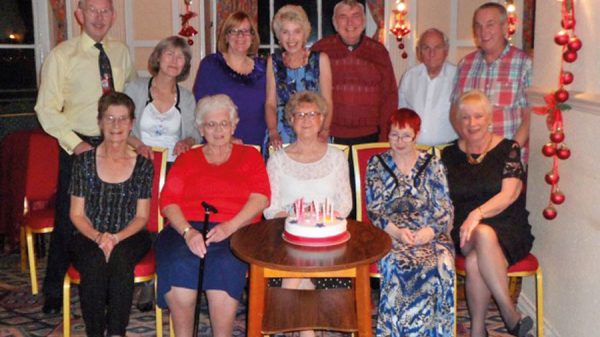 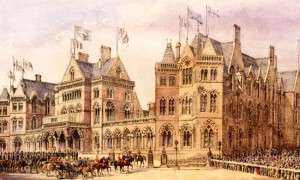 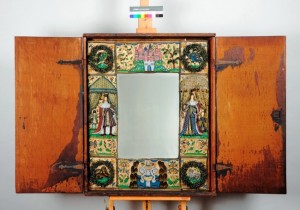 Chance To See How Unique Objects Are Preserved At Historic House