West Yorkshire Police is planning a Police Officer recruitment campaign in the New Year following conversations with the Police and Crime Commissioner (PCC).
It follows the recent announcement that further cuts on the scale anticipated (25%-40%) would not be made to policing budgets under the Government Comprehensive Spending Review (CSR).
West Yorkshire Police, Temporary Chief Constable Dee Collins said the change in circumstances will enable the Police and Crime Commissioner and the Force to now commence some initial recruitment.
“Following the announcement by government that police budgets would not be cut to the levels we were anticipating, we are taking the opportunity to bolster our frontline in the short-term by addressing the current vacancies we’ve been holding.
“In the New Year, we will be opening the recruitment for these officers and details will be made available via the Force website. Those who meet the selection criteria will undertake a comprehensive training course to ensure they have all the necessary skills to provide the very best service to the public.”
The West Yorkshire Police and Crime Commissioner, Mark Burns-Williamson, said:
“Since 2010 and the beginning of Government austerity measures, there has been a steep reduction in the number of police officers and staff within West Yorkshire – approximately 2,000 less.
“We must now start to rebuild whenever we can to a sustainable level, which best meets the requirements and priorities set out in my Police and Crime Plan.
“Although there remain some challenging savings that have to be made, we have been able to re-examine our finances and redirect money to the places it is most needed.
“We know our communities want to see more officers on the streets, keeping them safer and feeling safer.
“This initial recruitment drive underlines our continued commitment to achieving this and a focus on protecting the most vulnerable.
“It is not yet clear exactly how many officers we will be able to recruit over the coming months and years, but initially we are aiming to bring in the numbers budgeted for this year to fill current vacancies that have been on hold.
“I will be setting out proposals in the new year for further police officer recruitment and the ongoing resourcing of Police Community Support Officers (PCSOs) who play such a vital part within our neighbourhood policing teams and communities.
“The proposals will form part of budget plans that I will be consulting on in January ahead of putting forward recommendations about the level of the Police Council Tax Precept to the Police and Crime Panel in February 2016.” 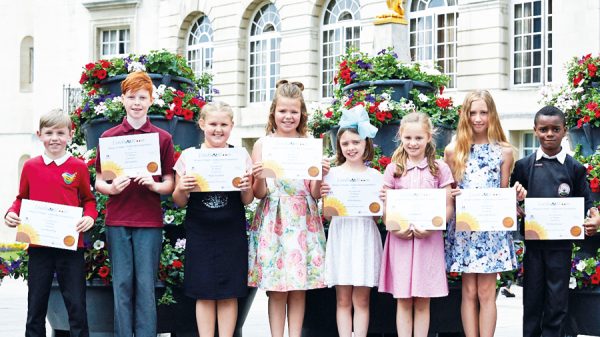 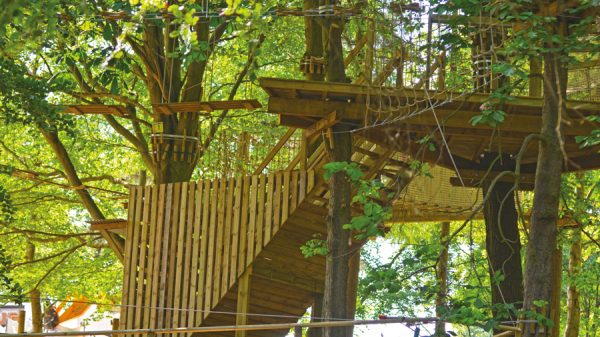 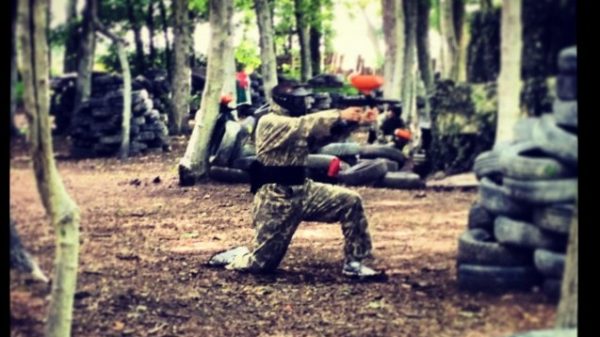 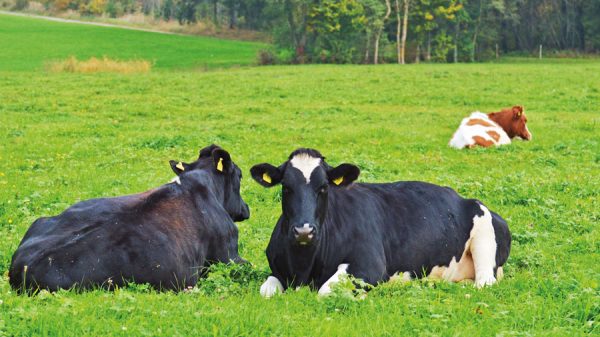 Do Cows Really Lie Down When It’s About To Rain? 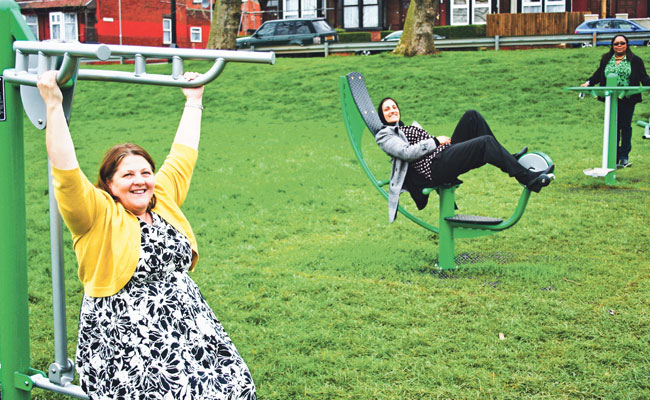 Local Parks And Play Areas Given A Boost 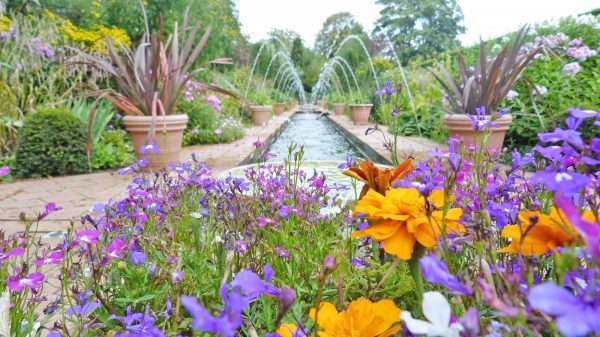