The city’s coolest residents have been chilling by the pool as they made some friends and showed off their spectacular new home.

The excitable colony of 17 Humboldt penguins gave a noisy welcome to Lotherton Wildlife World’s very first visitors as the attraction officially opened to the public.

The Aberford estate’s incredible Coastal Zone features a huge 120,000 litre penguin pool, with above and below water viewing areas where visitors can watch the new aquatic arrivals swim and play.

The colony, made up of birds from Newquay and Dudley zoos, were settled in before being formally introduced.

Since then, they have been getting to know their new surroundings and being hand fed by expert keepers to ensure they have all the essential vitamins and minerals they need.

Peter Quince, Leeds City Council’s animal curator, said: “It’s been great to see the penguins settling in so well to their new home and they really are a fantastic addition to the Lotherton family.

“Each of the birds is a character with their own unique personality, so we’ve been enjoying getting to know them as much as they’ve been getting to know us. They’re also very playful and curious birds so they’ve been having lots of fun exploring the pool and Coastal Zone.

“Our hope is that while visitors enjoy seeing these fantastic birds interact with each other and their environment, they also learn more about the work we are doing to protect and preserve vulnerable species for future generations.”

Native to the west coast of Chile and Peru, Humboldt penguins are classified as vulnerable by the International Union for the Conservation of Nature (IUCN).

Their new home features natural surfaces and the pool will allow them to behave like they would in the wild and also breed, meaning Lotherton can contribute to the national breeding programme.

The attraction will also include interpretation and activities to raise awareness of the conservation pressures affecting animals across the globe as well as information about ways everyone can do their part for global conservation.

Also making their first public appearance was Arthur, Lotherton’s new tapir, a large herbivorous mammal, native to South America and the estate’s new capybara, which are the largest living rodents in the world.

Arriving from Flamingo Land in North Yorkshire, Arthur will soon be joined by a female tapir from Scotland.

Councillor Lucinda Yeadon, Leeds City Council’s executive member for environment and sustainability, said: “It’s very exciting for Leeds to see the first phase of this spectacular attraction open its doors and to welcome our penguins to their amazing new home.

“Lotherton Wildlife World will be a unique addition to our city’s thriving visitor economy and a wonderful experience for people coming from far and wide to see these incredible animals.

“But it will also provide important support for the protection and conservation of species which are under threat and which need our help to maintain a healthy, sustainable population.”

Future phases of Lotherton Wildlife World will also see the construction of Forest Zone, home to woodland mammals as well as a new visitor centre and shop.

Other areas to be built in additional phases will include an Africa Zone, featuring a new mongoose exhibit, a Tropical Zone, which will include tropical birds and new conservation facilities, a Children’s Zone, with a small zoo and farm animals, an Asia-themed zone which will be home to red pandas and an otter exhibit and lastly a South American area which will house a spectacular marmoset exhibit.

The redevelopment could see Lotherton attract an extra 70,000 visitors each year. 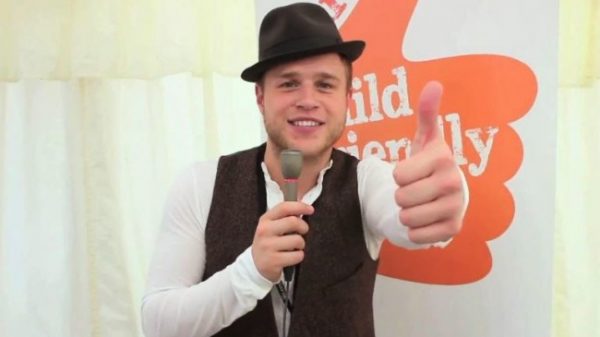 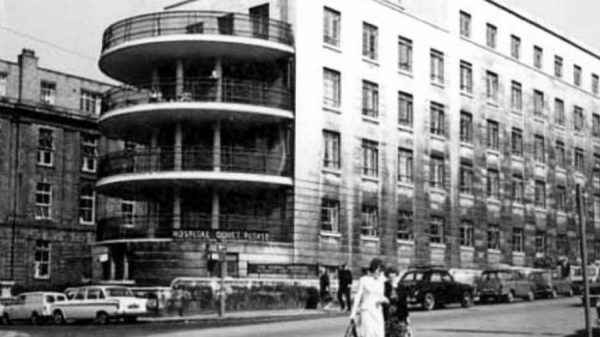 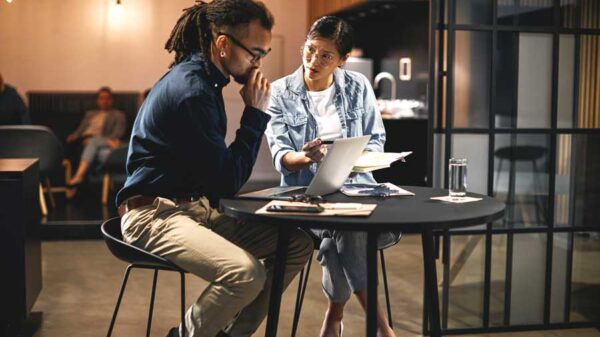 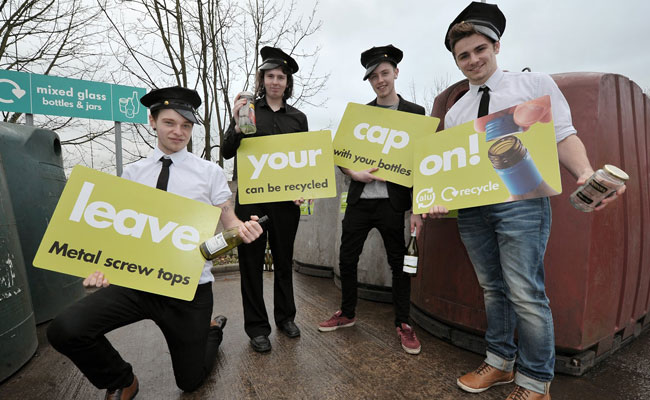 “You Can Leave Your Cap On” and recycle more 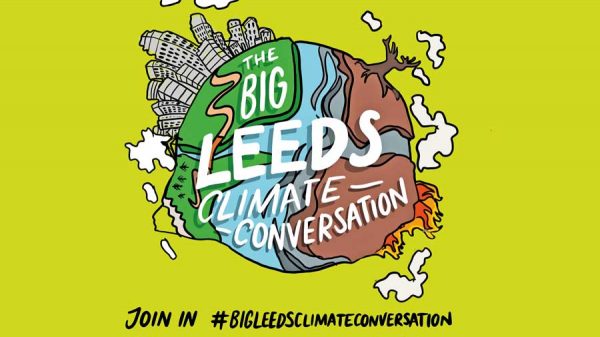 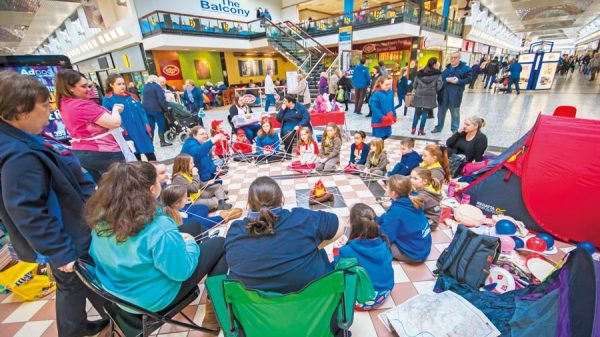 GUIDING EVENT ENJOYED BY ALL