Previously in the Yorkshire Reporter we have featured recipes by George Psarias affectionately known as Papa G of the Olive Tree restaurants. We are pleased to announce that from this month onwards due to popular demand, we will be bringing you a different authentic recipe from Papa G, be it a starter, main or dessert for you to try at home to tantalise those taste buds!

Papa G, along with his wife Vasoulla and son Solos own three Olive Tree Restaurants and Giorgio’s Italian Restaurant throughout Leeds. George was born in Paphos, Cyprus and moved to England in 1964 to join his parents who had moved here 4 years earlier. He studied Material Science at Bradford University and achieved a Post Graduate Degree in Marketing Management before working for Thorn EMI.

George always had a love of food and wine, and decided to change career path, opening the first Olive Tree restaurant in Ilkley in 1982. This was largely down to the positive influence of his mother-in law who was a fantastic cook and owned two very successful Greek Restaurants in Manchester. The rest as they say is history, with the Olive Tree Restaurants now much loved in Leeds, having won a number of prestigious accolades along the way.

This month’s recipe is Stifado. This is a traditional Greek casserole perfect for the autumn and winter evenings made with lots of spices and onions as well as meat. Dating back to ancient Greece, the method of cooking lends its name to the dish “tifo” meaning ‘to burn slowly’. Why not try Papa G’s recipe below for a taste of authentic Greek food at home?

This dish demonstrates what is good about the Greek cuisine. It can rival the French beef bourguignon or English stew/casserole of any country. It can be made with meat, most commonly beef, rabbit or hare, game and even snails. The combination of vinegar which gives a slight sharpness to the dish and richness of wine as well as the sweetness of the sauteed pickling onions (which are like shallots) makes this comfort dish memorable.

Heat 60 ml of olive oil in a large, heavy based saucepan and saute the meat on medium heat to seal it. Do this in 2 or 3 batches for 5-7 minutes on the outside of the meat until it is golden brown. Transfer the meat with a slotted spoon to a plate and set aside. If the meat produces a lot of frothy juices, continue frying until the moisture evaporates.

Transfer all the meat to the casserole, add the bay leaves, cinammon cloves, garlic and onions and cook on medium heat for 2-3 minutes stirring occassionally with a wooden spoon to absorb the aroma of the spices.

Stir in the tomato puree and let it coat the meat and spices and cook for 1-2 minutes. Now add the vinegar and let it sizzle for 2-3 minutes and then add the wine, the tomatoes, parsley, rosemary, allspice and water to just cover the meat. Check the seasoning. Cover and cook the meat very gently for 1 hour or until the meat is almost tender.

On a medium heat in a large heavy based frying pan, heat the remaining olive oil and colour the baby onions for about 5-7 minutes on each side. Sprinkle the sugar on top of the onions while cooking to caramelise the onions. You may have to do this in two or three batches. With a slotted spoon, transfer them to the casserole and spread them evenly over the meat. Cover and cook for further 30 minutes until the onions are tender but firm and not disintergrating. Give the casserole a shake every now and then instead of stirring as the onions should remain whole. The sauce should be thick and rich. If not, cook the stifado over high heat uncovered for 4-5 minutes to reduce the sauce further.

Sprinkle with the parsley and serve piping hot straight from the casserole. Serve with mashed potatoes or fresh bread.

Note 1: An earthenware casserole may be used instead of a saucepan.

Note 2: Instead of cooking the stifado casserole over the heat, the casserole may be covered with kitchen foil and then a lid placed over it, in a preheated oven at 150°C, gas mark 2 for 2 and 1/2- 3 hours until the meat and onions are soft and tender. 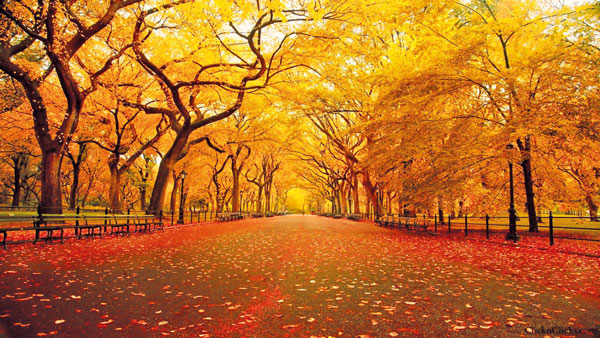 Gardening In October… A Time For Harvesting! 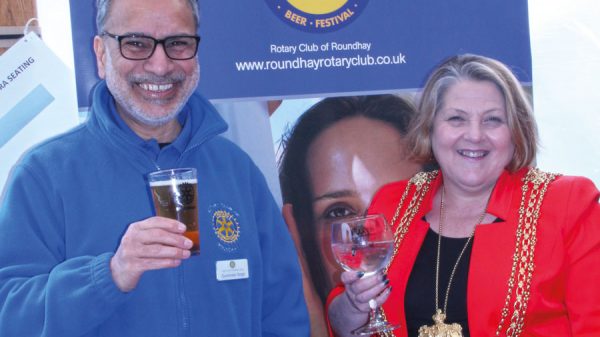 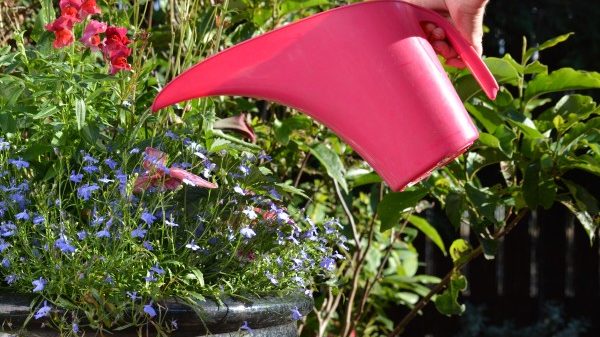 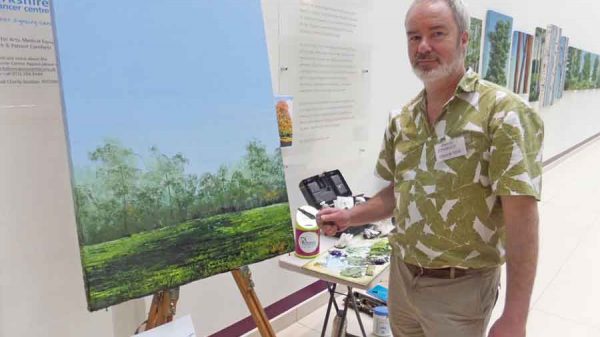 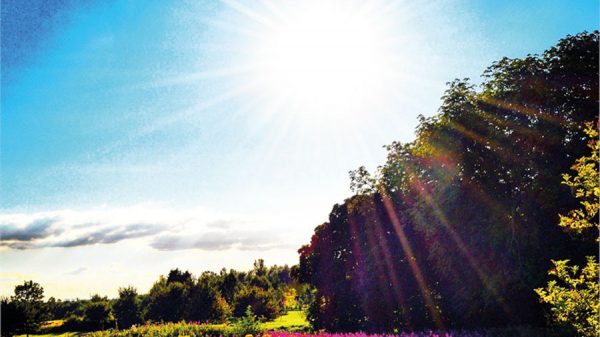 Millennium Hotels Resorts – THROUGH THE LENS 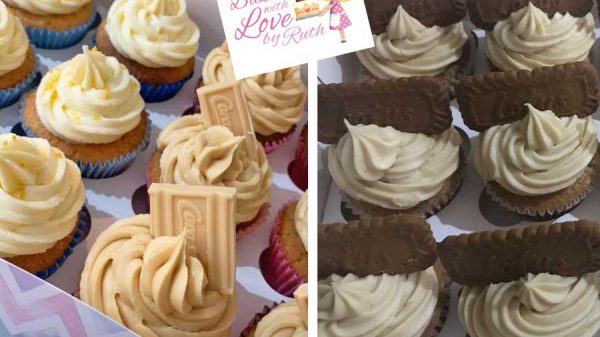 Baked With Love By Ruth 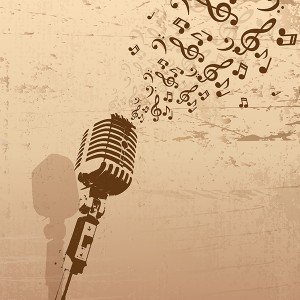 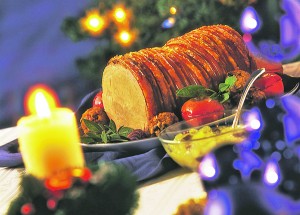 Meat And Greet With A Perfect Selection Of Choice Cuts