The village of Scholes has been named as a finalist in Britain in Bloom and they welcomed the judges of the Royal Horticultural Society to examine their entry. The RHS Britain in Bloom is a nationwide community gardening campaign to transform cities, towns & villages.

It’s been helping people to improve their local environment since 1964. More than 1,600 groups participate each year focusing on community action to transform spaces.  During the visit the judges were shown around the village containing some extraordinary scarecrows as part of the entry and the many projects completed by volunteers to improve the environment of the village.

Richard Harrison one of the judges commented “It’s very impressive.” Chair of the Scholes Committee involved in the entry, Ben Hogan said “It is an honour to be a finalist. But the main winners are the many volunteers who helped or organised many of the things associated with the contest and of course the village itself which looks absolutely fantastic”.

The campaign runs year round and participating groups report a wide range of benefits such as cleaner, greener and safer surroundings, a growing sense of community pride. Communities of all sizes can take part, from small villages to large cities. Some groups are entirely run by volunteers and some work in partnership with their local council. Winners of the competition are announced in October. 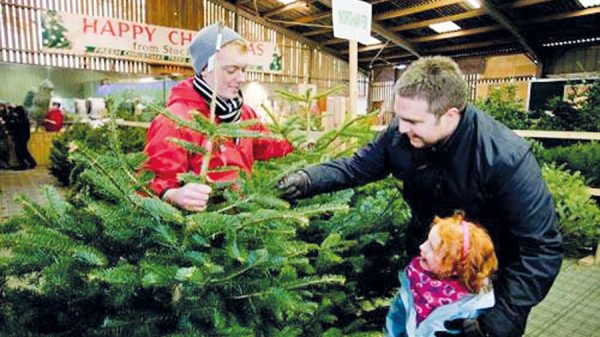 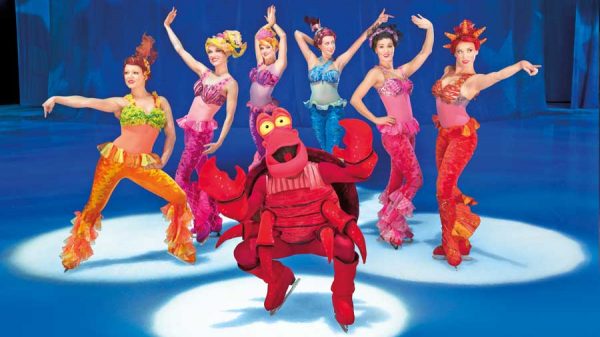 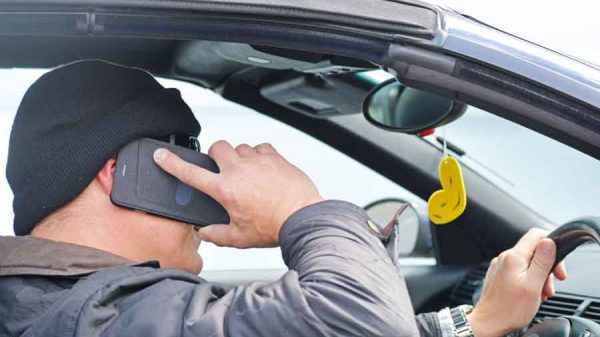 New Legislation Coming For Mobile Phone Use Whilst Driving 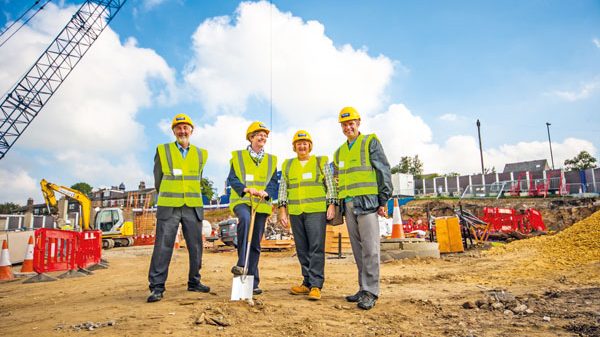 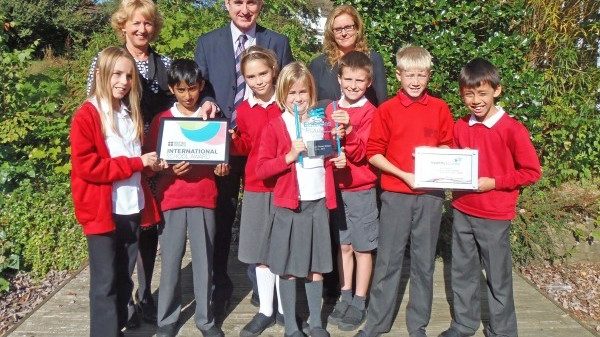 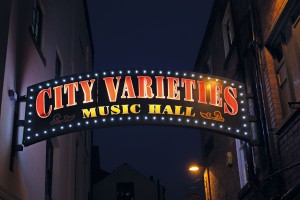 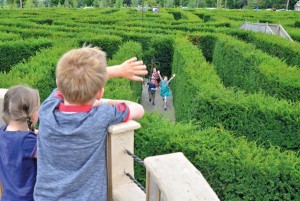