Antiques With Gary DonFeatures
Updated on 17 Jan at 12:34 pm

This really takes me back to my childhood in the late 1950’s.

I had a very similar dog and I used to push my little sister around our garden on it. They were incredibly popular at the time and for most children who were lucky enough it was a natural progression from your rocking horse.

The fact there are still so many about that are in good condition is a tribute to how much they were loved.

The values vary with some sellers asking as little as £20-30 and others up to £150-200 for the same model. There is no set price, it’s a matter of finding a new owner who will look after it.

I am not too sure if Health and Safety would pass this toy today, all I know was the great fun we had with it.

I wonder if you can shine any light on the attached, my Aunt gave it to me saying it was from a relative from years ago who assisted in putting out a fire at Warwick Castle, apparently everyone who helped received this medal but I can’t find any info at all.

The great fire in Warwick Castle happened in 1871 and even then the castle was a popular place to visit. As such, the fire naturally caught the attention of Warwick and beyond. The newpapers described the following:

“The first knowledge of the fire was when Joe Powell, the Steward’s room boy, heard what he thought was the pattering of hail on the roof. After waking one of the footmen, William Everton, they found the sound they had thought was rain or hail was in fact the molten lead running off the upper roof. Such was the horror, that the Leamington Courier described the inferno in poetic terms. “The Avon appeared as if it was transformed into molten metal, so strongly did it reflect the fiery glare. It was a solitary spectacle, for the country lay still and quiet beneath a few flakes of December snow”.

Fortunately the blaze did not reach the state apartments, and aided by public subscription the rooms were restored to their former magnificence. Lord Warwick thanked the efforts of those who fought the flames and saved the treasures within its walls.

I have only seen one other medal like yours sell at auction and it sold for £300. 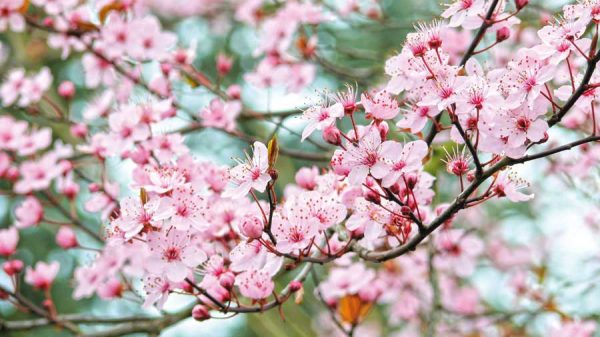 The Birds Will Sing, The Garden Will Grow, Pull Up A Chair And Enjoy The Show 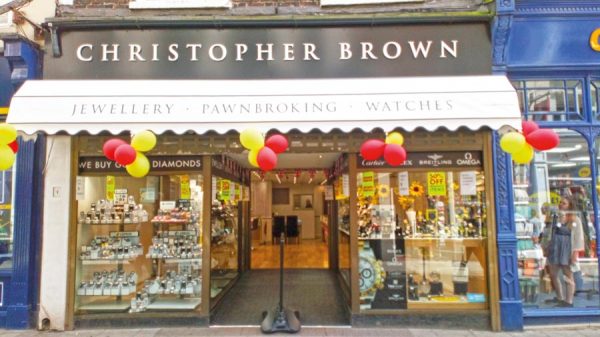 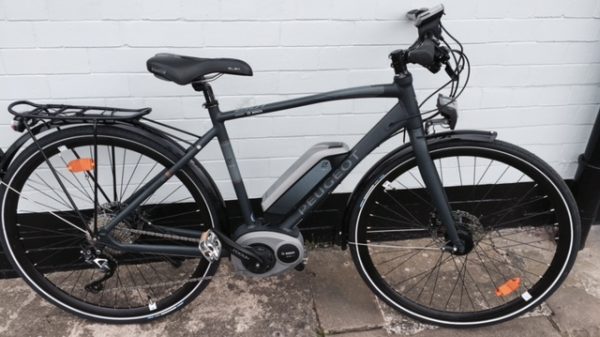 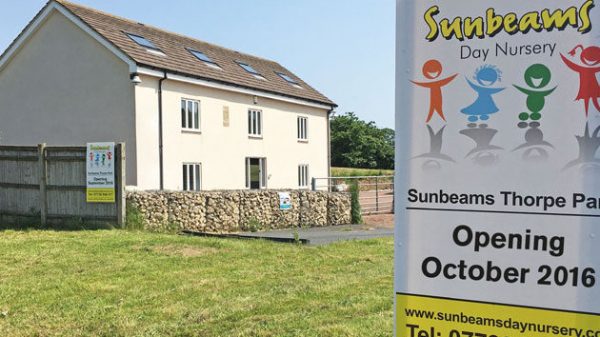 A Guide To Toilet Training 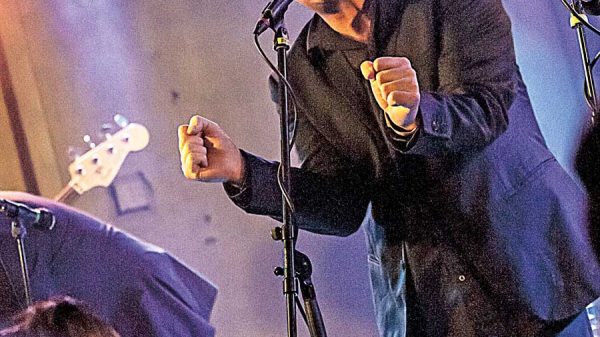 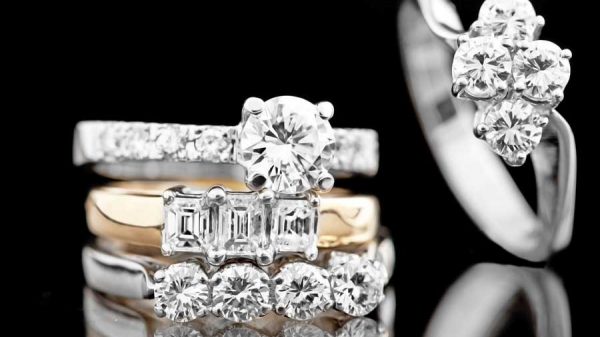