Drivers looking for unbeatable comfort and complete peace of mind have once again named ŠKODA as their manufacturer of choice. The Kodiaq and Superb Estate have topped two key categories in the annual Honest John Satisfaction Index – an influential survey of more than 10,000 car owners.

The Kodiaq was named as the best performing large SUV for 2018, comprehensively outscoring a host of premium and luxury brands in the process. The seven-seater ŠKODA has won the hearts of owners since its launch in 2016, and scored highly in all the key 2018 Honest John Satisfaction Index survey categories. These included reliability, ride comfort, fuel economy, practicality and performance. Owners also ranked their cars for build quality, ease of use, safety and repair costs. Thanks to strong scores in all sectors of the survey, the Kodiaq was recognised as the most satisfying large SUV to own.

The Superb also took top spot in the Comfort category – confirming its status as one of the smoothest and most refined cars on the market. Owners praised the Superb’s exceptional cabin space, highlighting its limousine-like rear leg room and generously appointed cabin while giving it top marks. Remarkably, ŠKODA models accounted for three of the top five cars in the comfort category, with the Kodiaq named as the second most comfortable car with the Superb Hatch in fifth position.

In the overall standings – which combined scores from every category and sector – happy owners voted no fewer than four ŠKODA models into the top 10. The Superb Estate finished in second place with the Kodiaq third, Octavia hatch seventh and Octavia Estate ninth.

Commenting on ŠKODA’s remarkable performance,
HonestJohn.co.uk Managing Editor, Daniel Powell, said: “It’s a strong showing for ŠKODA in the annual Honest John Satisfaction Index, with both the Kodiaq and Superb Estate being highly praised by drivers for performance, practicality and comfort. ŠKODA’s popularity has grown steadily with the readers of HonestJohn.co.uk over the past few years; that approval is now backed by nine out of 10 ratings across the board for build quality, reliability and comfort.”

The 2018 Honest John Satisfaction Index is just the latest in a long line of surveys that continue to highlight the happiness of ŠKODA drivers. The brand had three top ten cars in the same survey in 2017, and has topped the JD Power Vehicle Dependability Study twice in the last four years. ŠKODA models also locked out the top two positions in the 2017 Auto Express Driver Power survey. 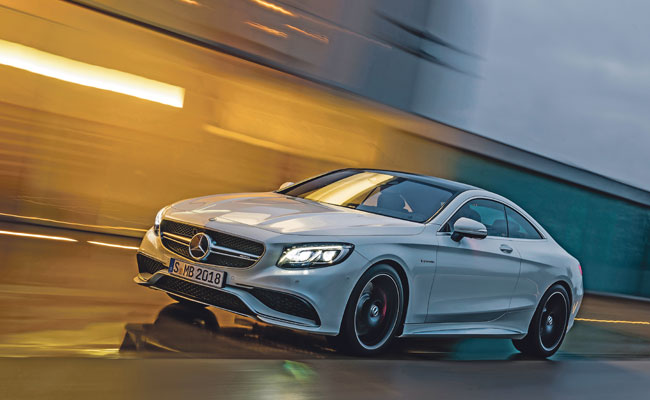 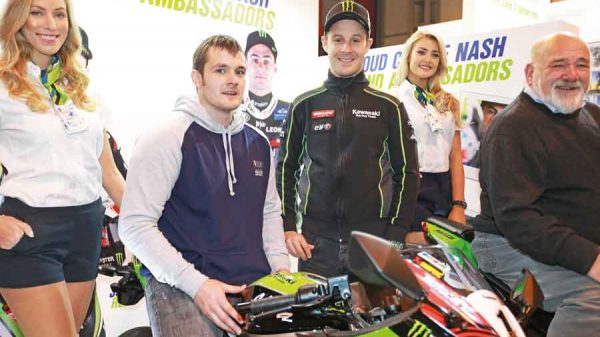 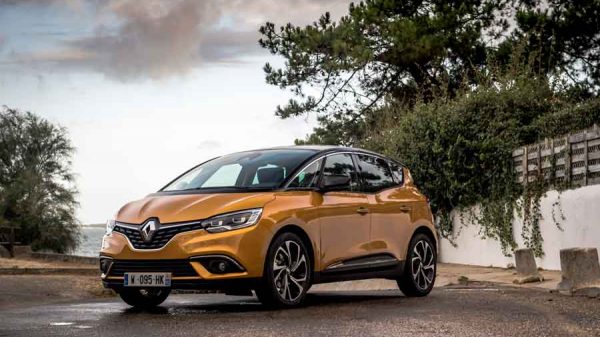 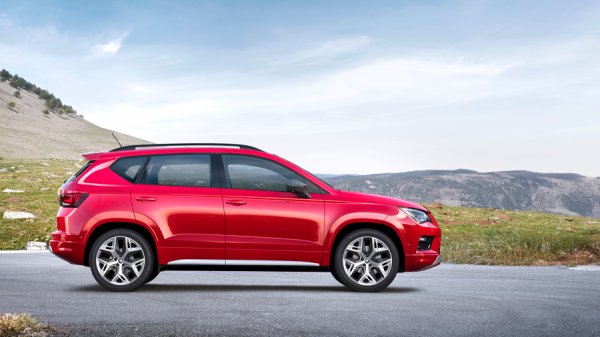 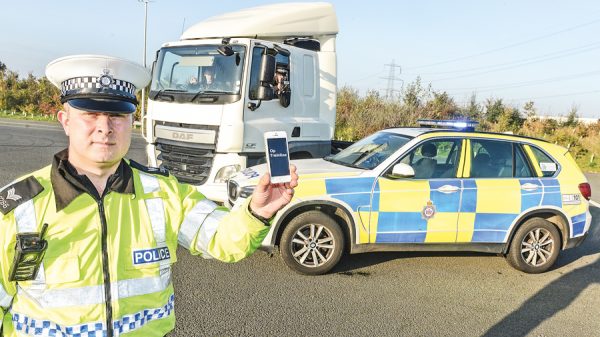 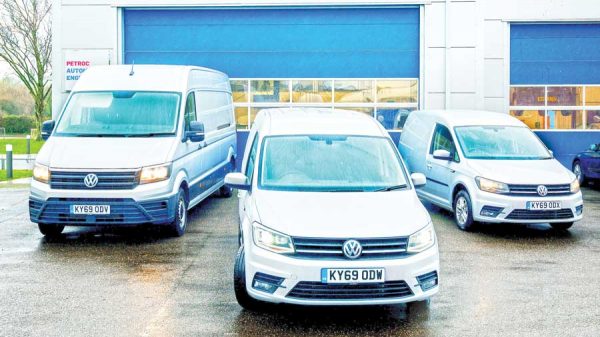