Critically acclaimed international stage sensation Whitney – Queen of the Night is back with its biggest ever UK tour.

The electrifying show – which has wowed audiences and critics in the West End and around the world – is a stunning celebration of the music and life of one of the greatest singers of all time.

And this unmissable show is now visiting more than 80 theatres and venues including a date at Scarborough Spa on Friday November 19.

Tickets are on sale now from www.cuffeandtaylor.com

Whitney – Queen Of The Night stars the sensational Elesha Paul Moses (What’s Love Got To Do With It?, The Voice, The X Factor) in the title role, supported by a stunning live band.

The outstanding concert production made its West End debut in 2019 with a string of sell-out shows at London’s Savoy Theatre and over the past five years, Whitney – Queen Of The Night has toured extensively around the world.

Fans will be blown away by three decades of nostalgic hits, including I Wanna Dance With Somebody, One Moment In Time, I’m Every Woman, I Will Always Love You, My Love Is Your Love, So Emotional Baby, Run to You, Saving All My Love, How Will I Know, Million Dollar Bill, The Greatest Love Of All, and many more.

Speaking about playing Whitney Houston, Elesha said: “I absolutely adore Whitney. She is a hero of mine so to be able to step onto stage and sing her wonderful, iconic, and timeless songs is an honour and a privilege.

“This is a fabulous show and whether you are after a romantic night out with your partner or some fun reminiscing with your friends I can guarantee you will have the most amazing night out.”

Before her death in 2012, Whitney Houston had been hailed as the most awarded artist of all time, by Guinness World Records – with six Grammy Awards and 30 Billboard Music Awards among her 415 titles.

Whitney – Queen Of The Night is the perfect tribute to a singer whose timeless appeal, music and talent continues to gain new fans around the world.

The tour is presented by Cuffe & Taylor in association with Paul Roberts Productions.

Ben Hatton, Director of Theatre Touring for promoters Cuffe and Taylor, said: “Audiences flock to this sensational show time and time again. It’s a real feel-good night out and we are delighted to be back on the road visiting so many venues across the UK.” 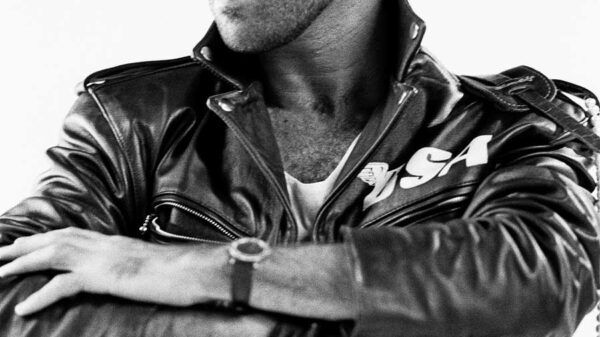 George Michael Freedom Uncut To Be Released Globally
In Cinemas 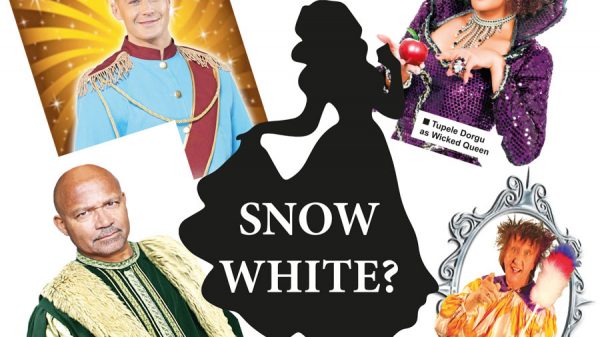 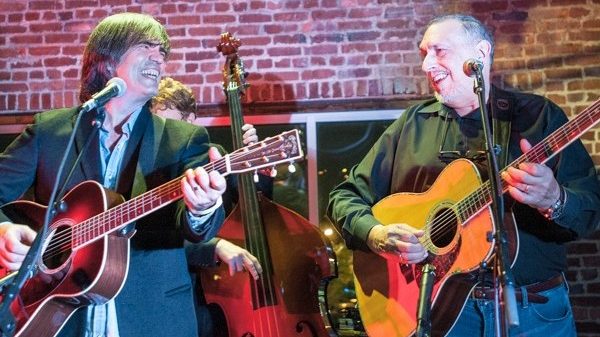 US Music Legends To Appear At Thorner Victory Hall 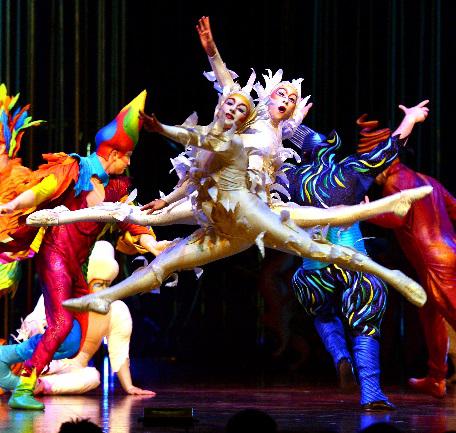 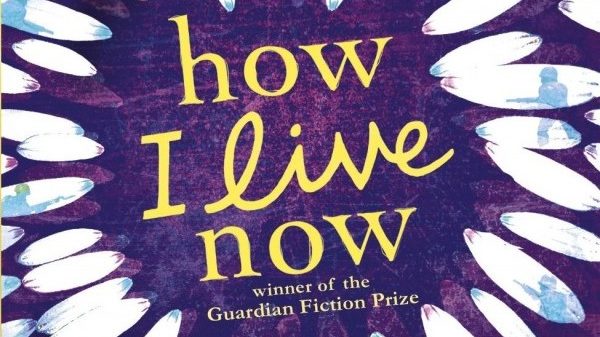 How I live Now by Meg Rosoff