New interactive panels detailing the stories of Leeds’ war-time history have been unveiled at a city cemetery.

Provided by the Commonwealth War Graves Commission (CWGC), the panels at Lawnswood cemetery are among 500 to be installed at CWGC locations worldwide and feature information about the site of the cemetery and a QR (Quick Response) code. When scanned with a smartphone, the QR Code provides access for further information including the personal stories of some of the casualties buried or commemorated there.

“As we continue to reflect on the beginning of the First World War one hundred years ago, the installation of these new interactive panels will offer a very poignant reminder of the sacrifices made by people from Leeds, and also how they are remembered at Lawnswood Cemetery.

“I would like to personally thank the Commonwealth War Graves Commission for including Lawnwood Cemetery in this extremely moving project, which will be a powerful tool in remembering and bringing the stories of those people who served with such bravery during both world wars to a new generation.”

Among the host of stories revealed on the panels at Lawnswood Cemetery is that of Captain Stanley Burnett Kay who died age 26 on 28 January 1918 – just one week before he was due to be married.

Stanley was born in Leeds in 1892, the son of mining engineer Stanley Robert Kay and his wife, Hetty. When the First World War broke out, Stanley was studying at the University of Leeds. He applied for a commission, and by November he was a lieutenant in the Yorkshire Regiment. The following March he was promoted Captain.

Stanley was wounded twice. In February 1916, he was hit by a fragment of shell, and hospitalised for a month. The following November, he was shot in the arm during efforts to repel a German attack. On his recovery, he was transferred to the Royal Flying Corps. He died in a training accident in January 1918.

More than 220 servicemen and women of the First World War and a further 91 involved in the Second World War are commemorated in Lawnswood Cemetery.

Stephen Liversage, the CWGC’s Regional Supervisor in the North said:

“The Commonwealth War Graves Commission is at the heart of events to mark the Centenary of the First World War. We see an important part of that role as encouraging greater numbers of visitors to our cemeteries and then helping those visitors to appreciate why these places are here, who looks after them and why it is important to remember those who died.

“Here in Leeds, our new panels will be an interactive way for new generations to learn about the final resting place of so many Commonwealth servicemen and women, in an engaging and meaningful way. I hope that the installation encourages many more people to visit this moving cemetery, and remember those who fell during both world wars.” 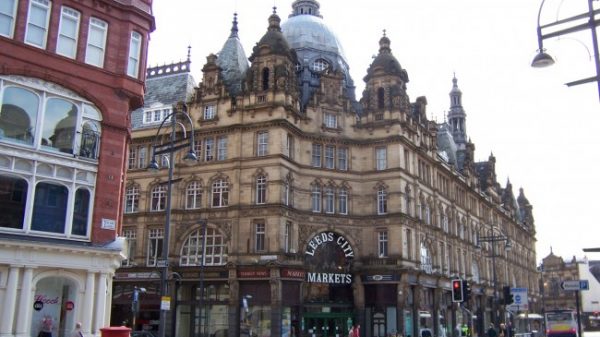 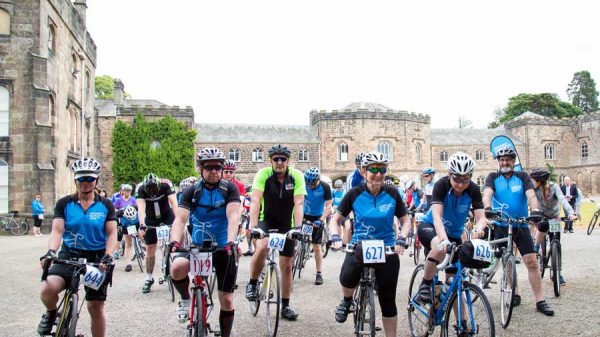 WALK OR PEDAL FOR PARKINSON’S IN HARROGATE THIS SUMMER 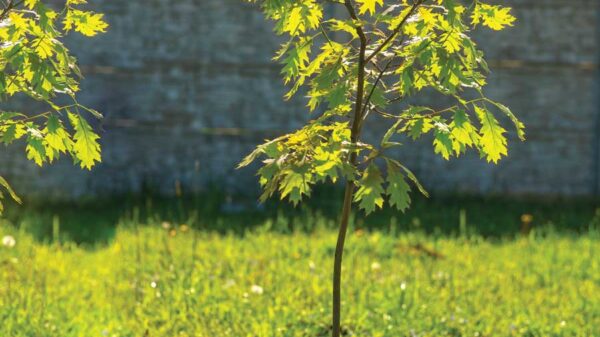 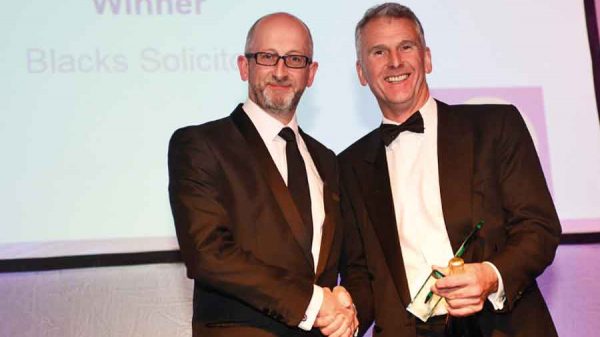 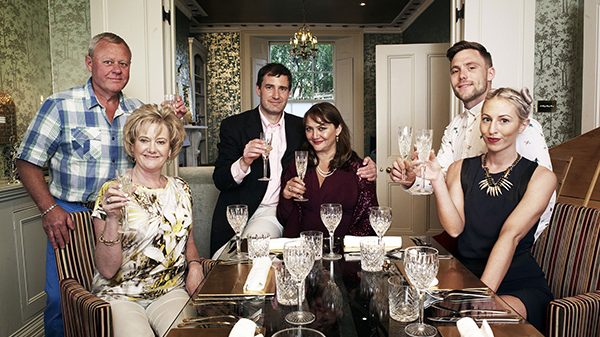 Couples Come Dine With Me 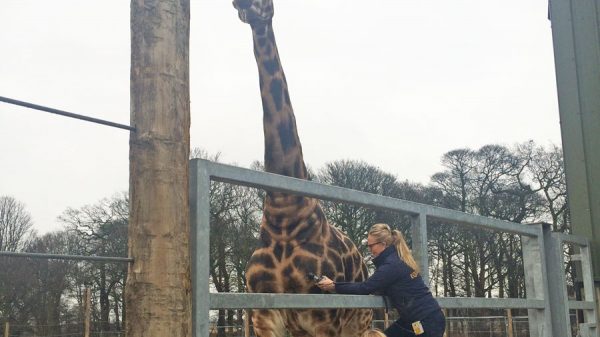 Yorkshire Wildlife Park Tackles A Giraffe With A Sore Shoulder 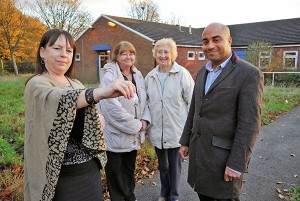 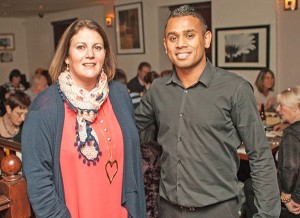 Raising Money For Charity An Evening At Masala Hut