Other SportsSport
Updated on 2 Dec 2014

The 26 swimmers were in outstanding form at the Ponds Forge Pool, Sheffield. They came away with 1 World, 3 European and 5 British Records.

Julie Hoyle set the two other European Records in the 50 and 100 metre Backstroke for her 50-54 year age group.

Two of the British Records were set by David Emerson in the 50 metres Butterfly and Freestyle events for his 50-54 year age group. Paul Clemence set a new mark for the 50 metre Freestyle in his 40-44 years age group.

Some exceptional swimming by a small club. 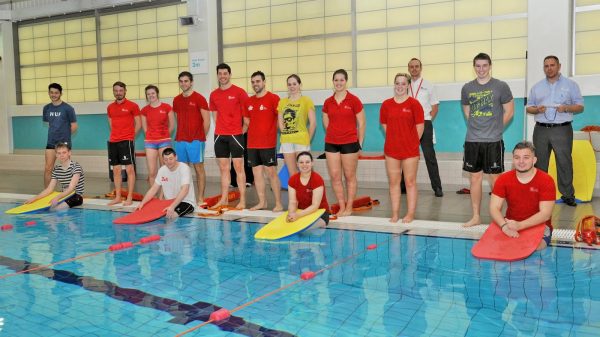 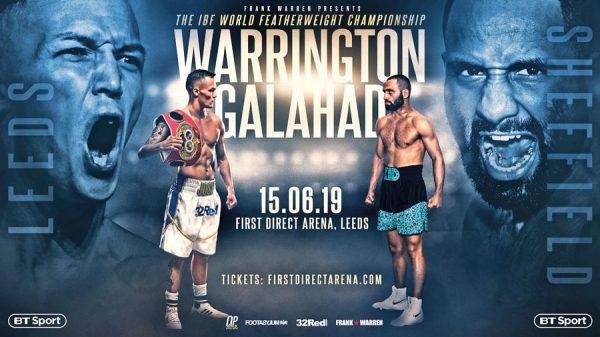 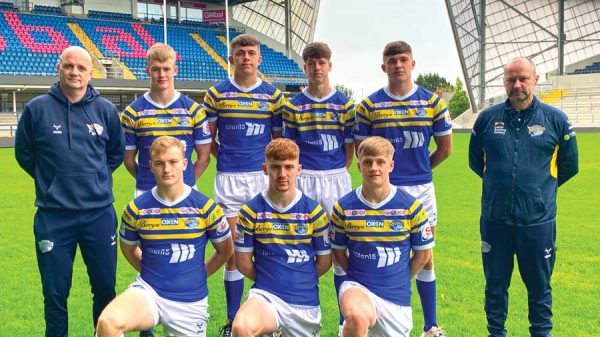 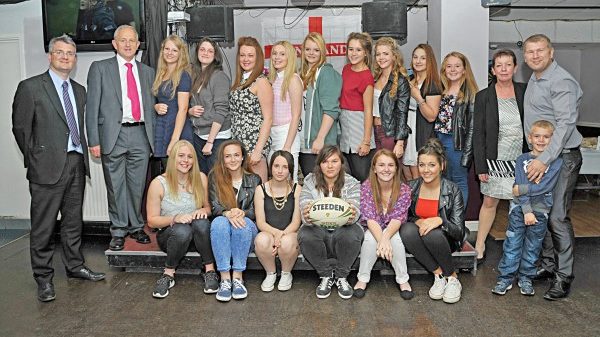 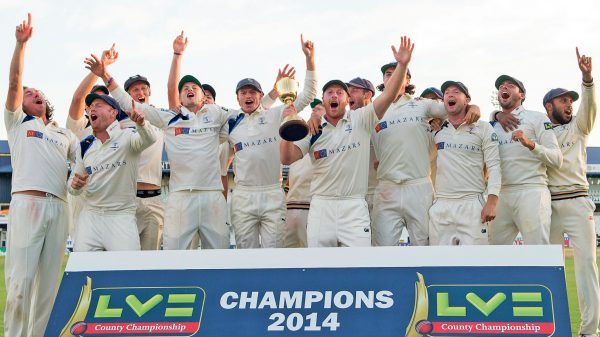 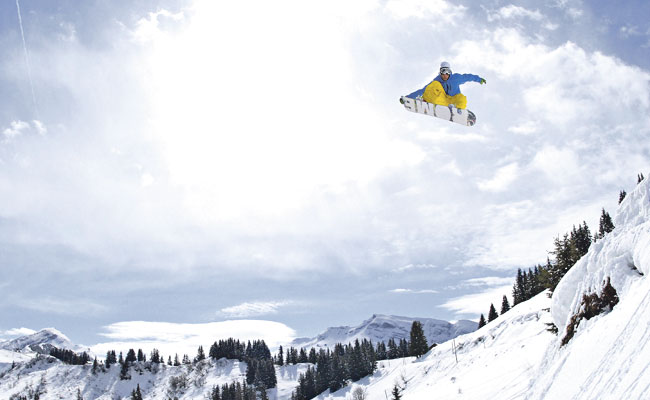 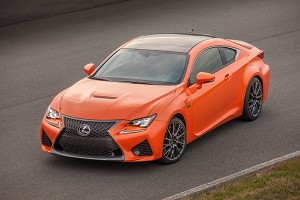 The Lexus RC F: Performance For All 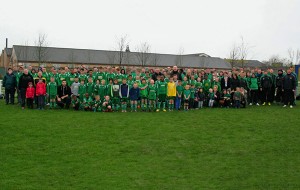