William Fakes, from Middleton, Leeds has been nominated for the finals of Historic England Angel Awards. The Awards Founded by Andrew Loyd Webber and supported by the Foundation are to celebrate the efforts of individuals and local groups all over the country who put hours of hard work and enthusiasm into saving derelict or damaged historic landmarks and bringing them back to life. 20 heritage groups and projects have been chosen to go forward to the finals of the Historic England Angel Awards in London on Monday 31st October 2016. Groups from all the shortlisted entries have been invited to attend the Historic England Angels Awards ceremony at the Palace Theatre in London’s West End which the judges, George Clarke, Emma Bridgewater, historian Bettany Hughes and the Dean of Westminster, John Hall will attend.
William Fakes, who we have featured in the Yorkshire Reporter before for winning the UK Young Archaeologist of the Year award, is delighted that he has been nominated in the Angel Awards in the Best Contribution by a Young Person category. Historic England said; ‘William is an amazing 13-year-old pupil at Royds School in Leeds who has helped found the Leeds branch of the Young Archaeologists’ Club. He is a passionate and enthusiastic member of the group who goes out of his way to encourage and support newer members of the Club, helping them learn about the subject he has become so excited about. Through his love of archaeology, William has gained confidence and in the club has found a place where he belongs.’
William says “this has come as a complete shock, and I am grateful for the nomination. I want to become the next presenter of Time Team, like Tony Robinson. Also, I’m so excited to be going to London for the presentation evening’.
His parents Ian and Hazel Fakes are of course thrilled too. Mum Hazel commented “As William’s parents we are so proud of him and his achievements. None of this would have been possible without the help, hard work and dedication of Leeds Young Archaeology Club, which is run by Louise Martin and her assistant Megan, and the friends of Middleton Park who help the project so much. We would like to thank them all.”
Nominees on the shortlist are from all across the UK, but others from the Yorkshire region include Julie and Howard Duckworth from Goole in the Best Rescue of a Heritage Site category, and Star Carr Research Group near Scarborough in the Best Research Project Category.
Historic England is inviting members of the public to view the full shortlist and vote for their favourite entry at www.historicengland.org.uk/angelawards.
We wish William and the other nominees the very best of luck! 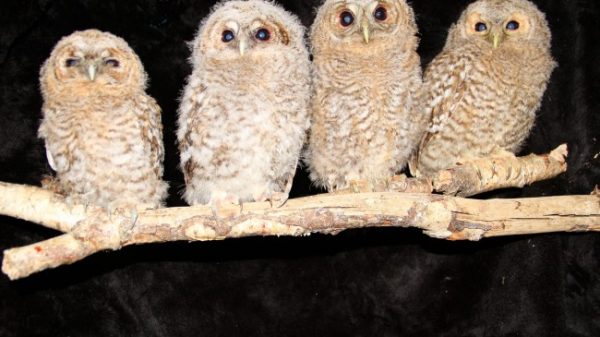 Selby Wildlife Has Influx Of Orphans 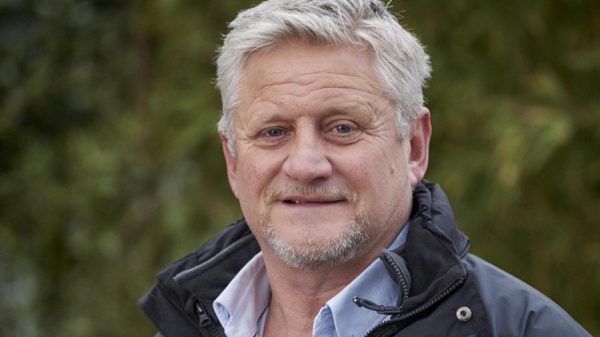 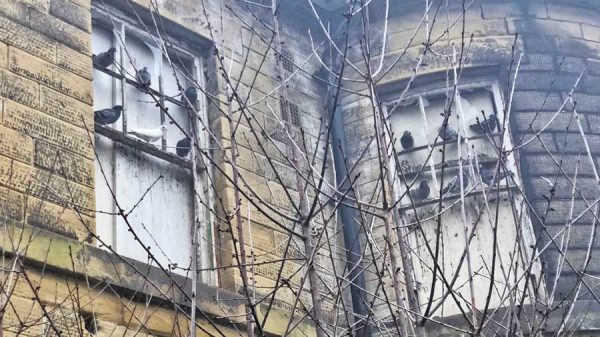 ICONIC LEEDS MANSION TO BE SAVED BY LOCAL DEVELOPER 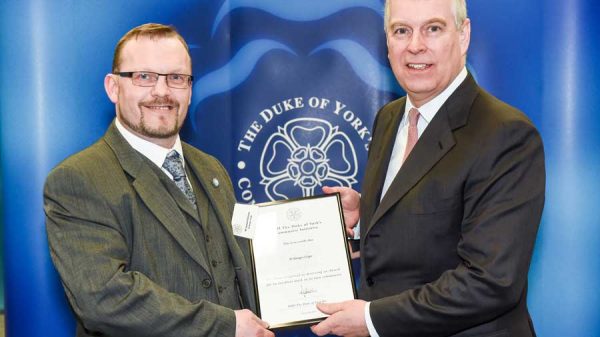 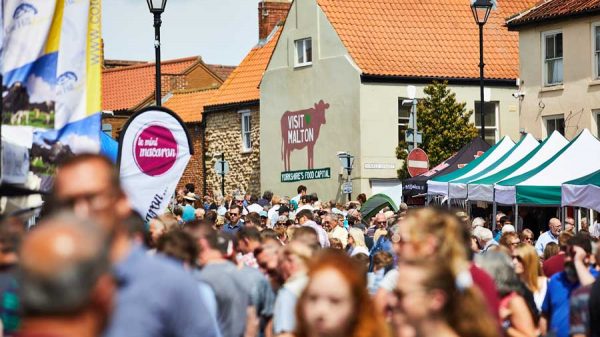 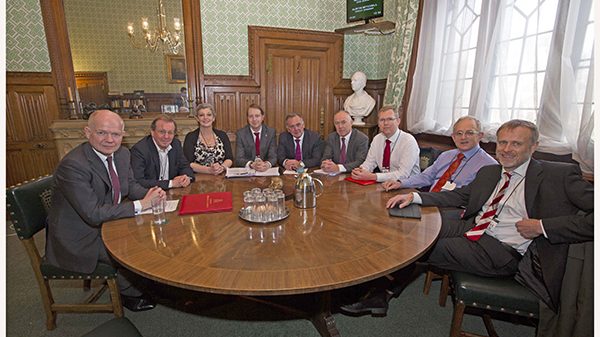 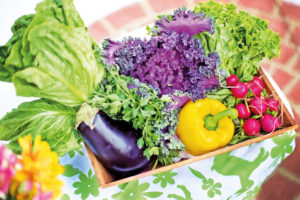 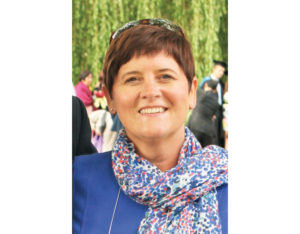