Diary Of A PawnbrokerFeatures
Updated on 29 Aug 2021

The first record of pawn loans were found in China and date back to around 200 BC and records of active pawnbrokers exist in almost every era and culture.

Pawnbroking spread to England with the Norman conquest and after years of Jewish dominance Lombard merchants settled in England and reformed the process, in fact Edward III pawned his jewels to the Lombards to raise money for his war with France in 1338, and Henry V did the same in 1415.

Pawnbroking is a very old financial service – in fact it’s believed to be the oldest form of money lending in the world.

Since the Victorian times, pawnbroking has gone through a number of changes. Many stories and accounts from the time portray pawnbrokers as unscrupulous, and their customers as poor and desperate. Unfortunately, this ‘romanticised’ view of the trade has done a lot of harm to the reputation of pawnbroking. Many still believe that it’s an unregulated, unscrupulous industry, when in fact it’s been heavily regulated for quite some time.

Today – in 2021 – pawnbroking is a highly professional and heavily regulated industry and since the 2008 recession, financial institutions and money lenders have had stricter rules to follow. The Financial Conduct Authority (FCA) took over consumer credit from the Office of Fair Trading in 2014 and created many new rules and guidelines for lenders to follow these regulation are much the same that a bank or building society follow – they must be authorised by the FCA in order to legally lend money to you.

These days, pawn loans can be taken out on a huge number of items from precious jewellery, gold, diamonds and gems, to art, antiques, collectibles, designer fashion and more recently cars and boats!  Taking out a loan with Christopher Brown Jewellers & Pawnbroker is just like going to your everyday high-street bank; you’ll be met with modern, comfortable décor and professional staff that will assist you with the financial service you need.  Loans could be as little as twenty pounds and often as much as several thousand pounds.  They are so flexible you can pay as little or as much off as often as you wish over the 7 month contract and lower the loan and interest payments accordingly. Some borrow money for property renovations, others to run their business and some just as a treat to go on holiday!

Our customers appreciate the speed and confidentiality of this service. Where else can you borrow money in a matter of minutes just against your jewellery?

At the same time you know that your goods will be safely locked in our vaults giving you peace of mind that it will be safely stored while you sort out your finances.

So whether you chose to spend your money on some nice jewellery or a luxury watch or need to borrow some for your business or personal needs, we will always be there to help.

Birthstone of the Month – Sapphire

Sapphire is the traditional birthstone for September and what could be better than to treat your loved one to a stunning piece of jewellery to mark the occasion. Did you know that Sapphires come in a rainbow of colours, from the conventional blue to green, yellow and orange even purple! They have strong links with ancient legends and folklore – in fact ancient civilisations believed the world was built on a giant sapphire and it was its reflection that made the sky and sea so blue. Clearly they must have had better summers than we have! It was believed that wearing a Sapphire brought wisdom, hope and faith and was a symbol of power, strength and wise judgement.  You don’t you have to spend the earth to afford one though and we have a very exciting range of Sapphire jewellery as well as a fabulous selection of other gemstone set jewellery.

For an up to date view of some of our latest products visit our new website www.christopherbrownjewellers.co.uk. 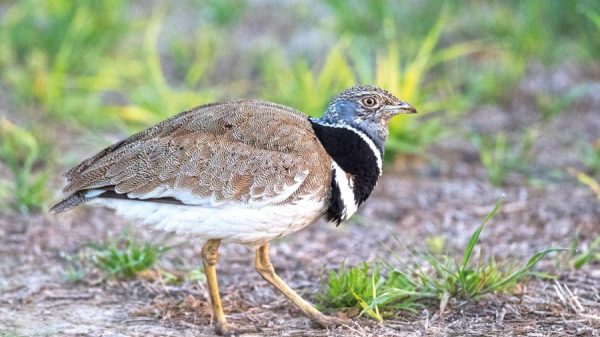 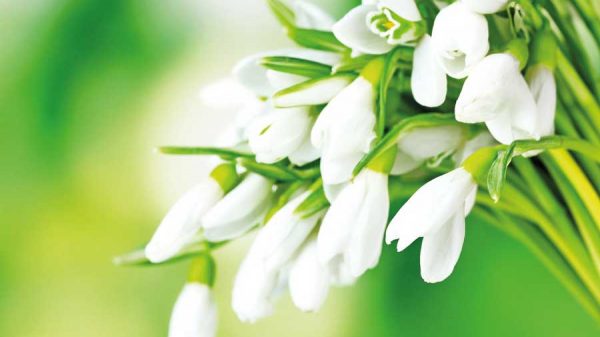 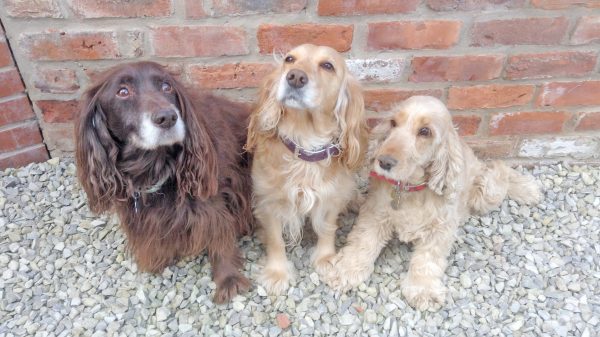 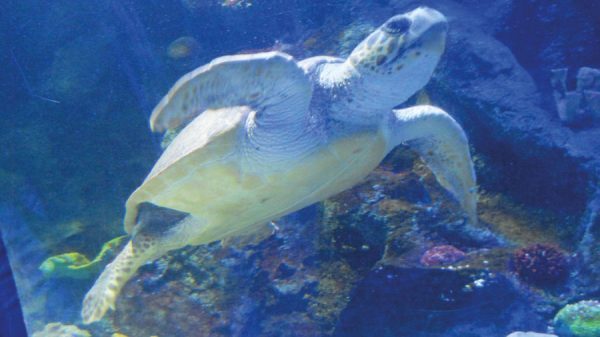 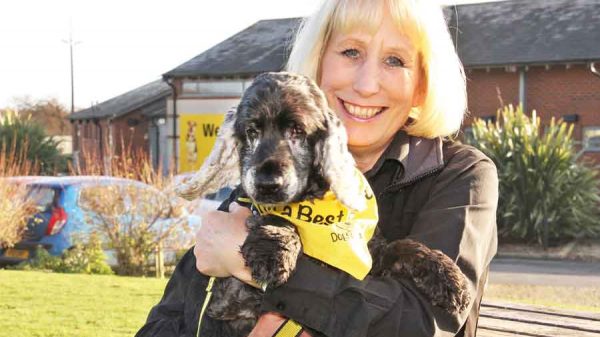 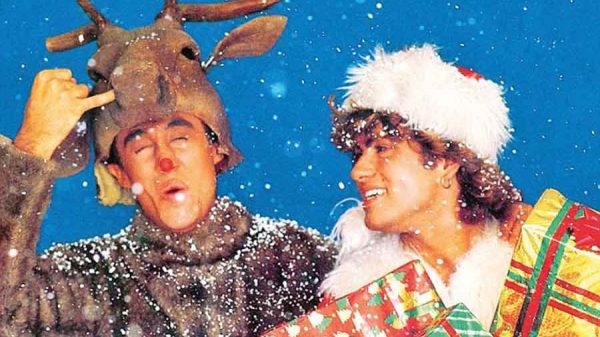