The Sportiest Multistrada Ever

The Multistrada V4 Pikes Peak takes life around the excellent Multistrada V4 platform: where performance, smoothness of operation and reliability offered by the V4 Granturismo engine, together with the contained weight, the ease of handling, the comfort for rider and passenger alike, state-of-the-art equipment and electronics are part of the cornerstones of the Multistrada V4 family. Starting from these solid foundations, the new V4 Pikes Peak was developed by introducing significant changes in terms of chassis set-up, premium ergonomics, electronic controls as well as numerous dedicated components, which give the bike a distinctly sportier attitude compared to the Multistrada V4. Ducati, once again, promises to delight a wide range of riders looking for the purest performance within the dual bikes universe.

The design work behind this new project develops starting from the peculiar elements of the Multistrada V4 family, integrating them with the two elements that mainly identify this Pikes Peak version from an aesthetic and functional perspective, namely the 17” front wheel and the single-sided swingarm. The racing soul of the bike is intensified by the dedicated “Pikes Peak” livery, faithfully inspired both in colours and graphics by that of the Desmosedici GP ’21.

With the aim to further emphasise its sporty-oriented attitude the new Multistrada V4 Pikes Peak comes with a wide range of components made of carbon fibre in addition to the Akrapovič titanium and carbon silencer (road-approved). Others distinctive aesthetic elements are the low smoked plexi, Öhlins front fork anodised gold legs, two-tone Black and Red rear saddle embellished with the V4 logo and the Ducati Corse badge.

The Multistrada V4 Pikes Peak is a technologically advanced motorcycle, designed for those who love the thrill of sporty riding, especially on mountainous twisties or between the kerbs of a race track.

The bike will be available at the Ducati dealers network from this month in the Radar trim, which is fitted with both front and rear radar system. 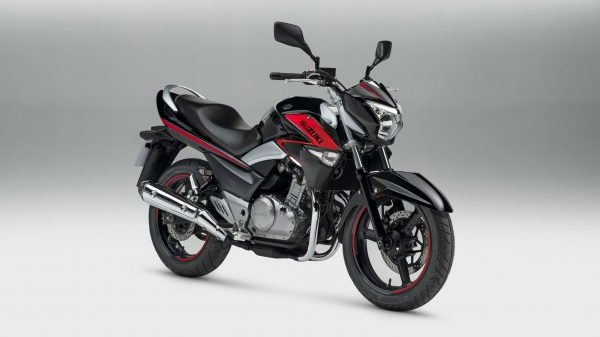 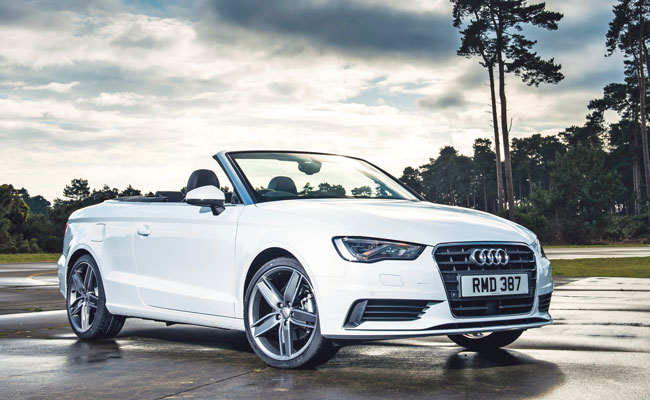 Quattro Grip And Tdi Thrift For Audi A3 Cabriolet Range 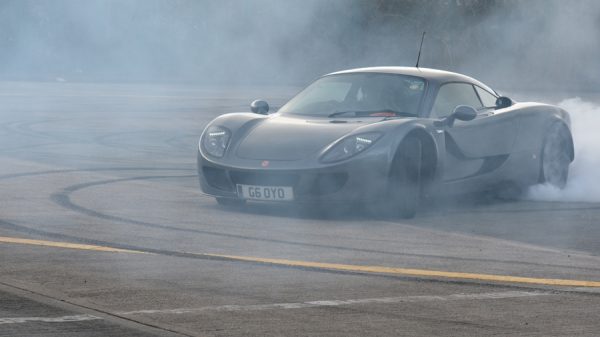 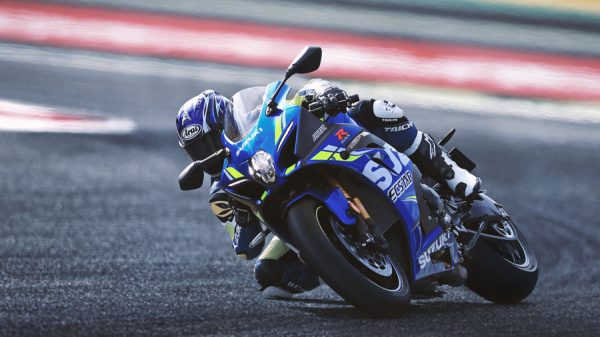 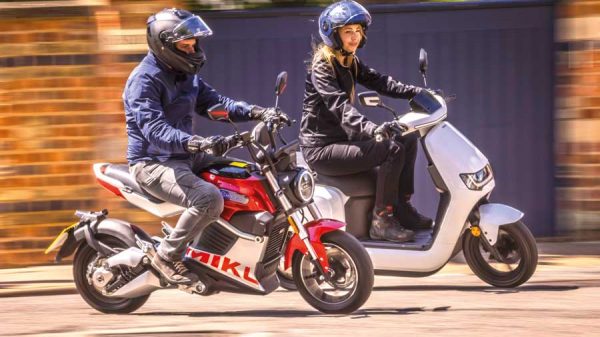 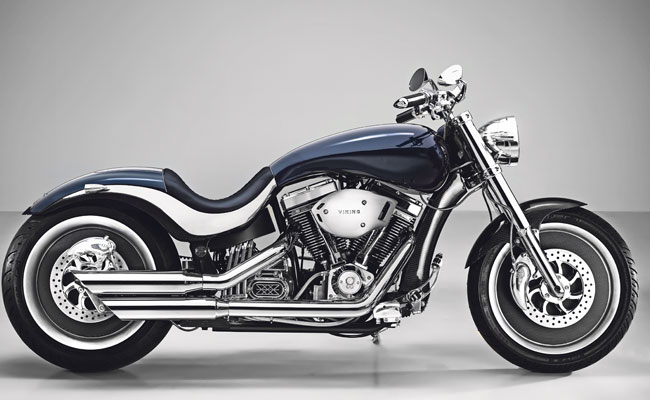