The village of Thorner near Leeds was turned into a film set for the filming of a new British comedy-drama Gloves Off.

The village became Appleby for the day for the true story of a bare-knuckled boxing match. Writer-director Steve Nesbit’s feature follows a former boxer who must train a charge for a bare-knuckle encounter in a bid to raise money to save his local gym.

Brad Moore (Montana) stars (and co-writes) alongside Alan Ford (Snatch), Denise Van Outen (The Only Way Is Essex) and Matt Barber (Downton Abbey), while there are also roles for Ricky Tomlinson (The Royle Family), Paul Barber (The Full Monty) and stand-up Tom Crane.

Van Outen said she was “delighted to be in Yorkshire and at such a beautiful village” during a break in the filming of a scene involving a gypsy caravan.

Her co-star Ricky Tomlinson said that despite the subject matter “there are some very funny scenes in the film and is ultimately a very heart-warming story”. 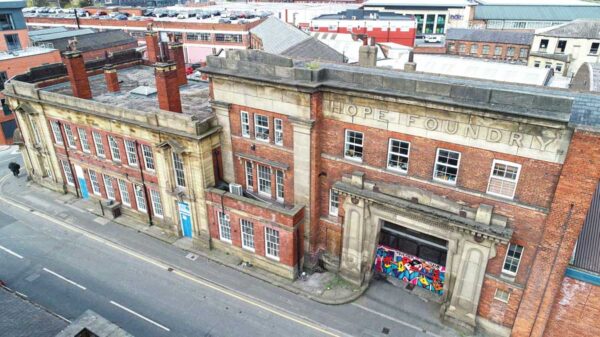 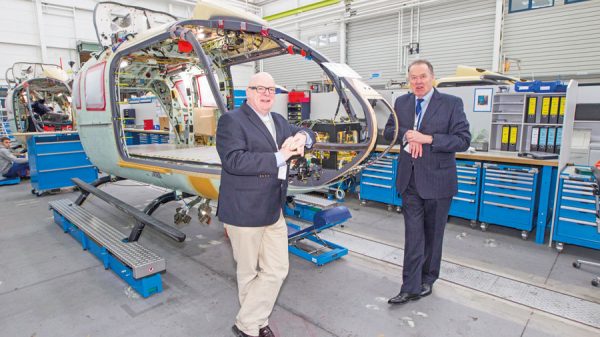 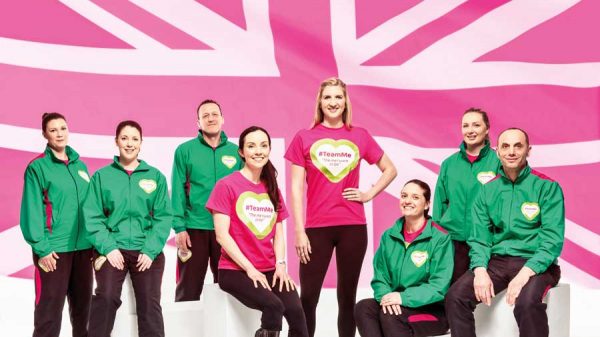 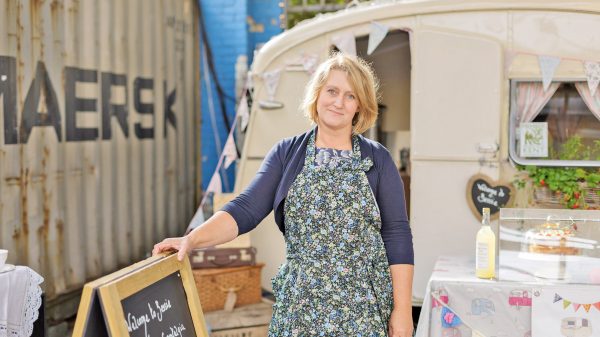 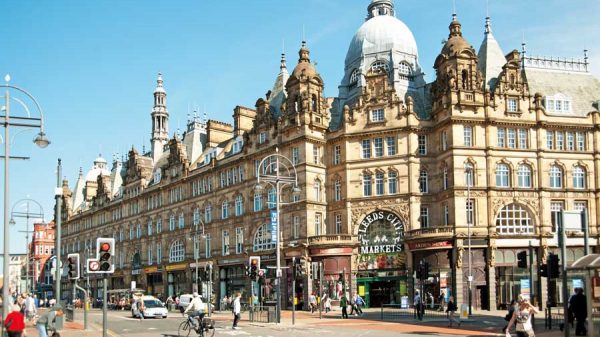 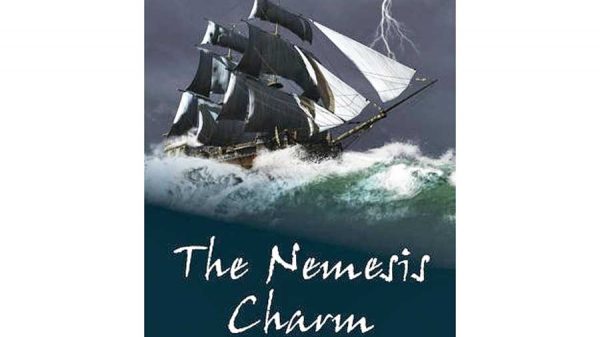 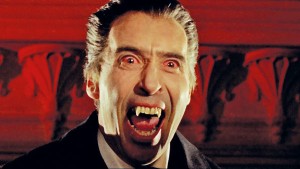 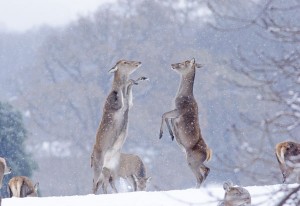