A US Army dog who protected the lives of his platoon during the invasion of Sicily in 1943, has been posthumously awarded the PDSA Dickin Medal – widely known as the animal equivalent of the Victoria Cross.

Chips, a German Shepherd-Husky-cross, has been recognised for his key role during the beach landings on the Mediterranean island. He and his handler, Private Rowell, were attached to the Third Infantry Regiment of the American Seventh Army.

PDSA Director General Jan McLoughlin said “Chips was a real war hero. His actions saved many lives as a US platoon came under fierce attack.”

As well as his heroics on the battlefield, Chips served as sentry at the Casablanca Conference in January 1943, where Prime Minister Winston Churchill and US President Franklin D Roosevelt met to map out the Allied Forces’ strategy for the next phase of the war. Chips met both leaders while he performed his protection duties.

Also present was John Wren, who was just four years old when Chips – John’s family pet – returned from the war effort. John, now age 76, and his wife Sharon travelled from the United States to witness the presentation. The globally-famous medal was introduced by PDSA’s founder, Maria Dickin CBE, in 1943. It is the highest award any animal can achieve while serving in military conflict.

Chips started life as the beloved pet of Edward J Wren and his family. After the US joined WWII, Mr Wren donated him to the newly formed USA Dogs for Defense (DfD) in 1942. The DfD was set up to help procure and train dogs for the war effort and of the 40,000 dogs that were donated, only 10,000 made the K9 Corps.

Following his training, Chips sailed to Morocco with handler Private Rowell, where he began his duties on the front line.

On 10 July 1943, Chips took part in ‘Operation Husky’, during the invasion of Sicily, one of the largest combined operations of the war. As he was led ashore under cover of darkness, the soldiers were attacked on the beach by an enemy machine-gun team, hidden in a nearby hut.  As the platoon dived for cover, Chips broke free. Rushing at the hut ‘with ferocious intent’, he went in despite the barrage of gunfire. Private Rowell described what happened next:

“There was an awful lot of noise and the firing stopped.  Then I saw one soldier come out of the door with Chips at his throat.  I called him off before he could kill the man.”

Private Rowell reported that three other enemy soldiers followed, hands above heads.  During the incident, Chips sustained a scalp wound and powder burns, and required treatment for his injuries.  The hut turned out to be a machine-gun nest.

It transpired that Chips had grabbed the machine-gun by the barrel and pulled it off its mount. Chips’ actions undoubtedly saved the lives of the men in his platoon.

On 9 September 1943 it was recommended that Chips be awarded the Distinguished Service Cross (DSC) for ‘extra heroism in action’. This was signed by Captain Edward G Parr who stated that Chips’ courageous action ‘single-handedly eliminated a dangerous machine-gun nest and caused the surrender of its crew, reflecting the highest credit on himself and the military service’.

Major General Lucian K Truscott, Jr. Commander of the Third Division, decided to waive the War Department regulation that prohibited bestowing medals on animals. On 19 November 1943, Chips was the first, and only, dog to be awarded the Silver Star.

However, Chips’ medals were later revoked, following complaints that such medals were not intended for animals.

After the war, Chips was honourably discharged and the men in his platoon unofficially awarded him a Theater Ribbon with Arrowhead – an honour reserved for airborne and amphibious assault landings – together with eight battle stars: one for each of his campaigns.

Chips returned to New York to resume life with the Wren family.

Commenting on Chips’ PDSA Dickin Medal, the charity’s Director General, Jan McLoughlin, said: “It has taken over seven decades but Chips can now finally take his place in the history books as one of the most heroic dogs to serve with the US Army. His tenacity and devotion to duty saved lives on the day in question, running into the line of fire to thwart enemy attempts to attack his platoon.

“His heroics are thoroughly deserving of the highest recognition. It is an honour to award Chips the PDSA Dickin Medal.”

Historical author, Robin Hutton, discovered Chips’ story while researching and, amazed by his incredible story, nominated him for the PDSA Dickin Medal. She said: “My job as an author, specialising in the actions of animals in war, allows me to immerse myself in many great tales of heroism, but Chips’ story really stood out to me. The various efforts made by his regiment to decorate Chips for his actions sadly failed, so I am utterly thrilled that he has been awarded the PDSA Dickin Medal.”

Lieutenant Colonel Alan Throop, a U.S. Africa Command Staff Officer assigned in the UK, accepted Chips’ medal on behalf of the regiment. He said: “It is a privilege and an honour to represent Chips and the US Army on this very special day. The soldiers that served during WWII faced untold hardships and the dogs that served alongside them truly helped them defeat the enemy. Chips’ story demonstrates the vital role that these animals played, and continue to play today.  I am proud to play a small part in recognising his actions.”

John Wren, who was four years-old when his father donated Chips to the war effort, travelled from New York State to attend the medal presentation. John said: “Chips was something of a celebrity when he returned from the war but we were just pleased to have our dog back. The letters that my father received from the soldiers that Chips served with prove just what a valuable asset he was to the US Army and I am so thrilled to see his service recognised here today.” The PDSA Dickin Medal is a large, bronze medallion bearing the words “For Gallantry” and “We Also Serve” all within a laurel wreath. The ribbon is striped green, dark brown and sky blue representing water, earth and air to symbolise the naval, land and air forces.

Recipients include 33 dogs (including Chips), 32 World War Two messenger pigeons, four horses and one cat. For more information about the medal and its recipients, visit
www.pdsa.org.uk/chips.

Chips’ PDSA Dickin Medal will be loaned to the National World War II Museum in New Orleans to be displayed.

Celebrating its centenary this year, PDSA is the UK’s leading veterinary charity and strives to improve the wellbeing of all pets’ lives through providing preventive care, educating pet owners and treating pets when they become sick or injured. 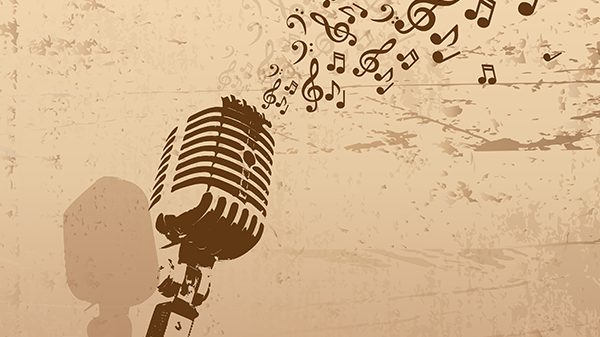 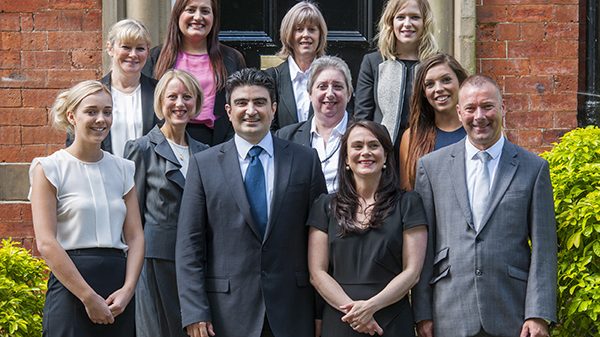 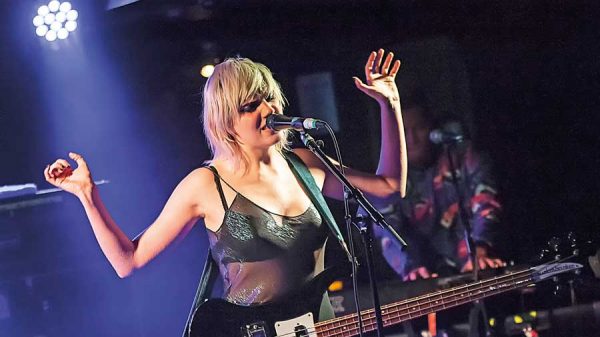 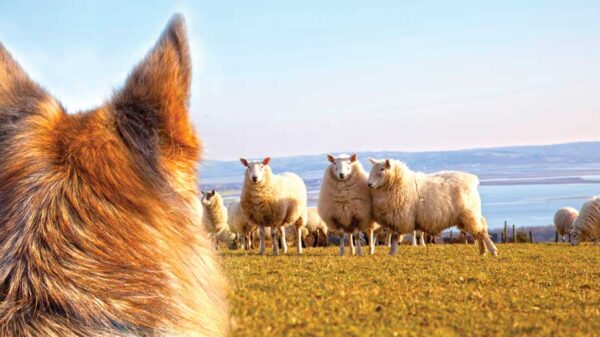 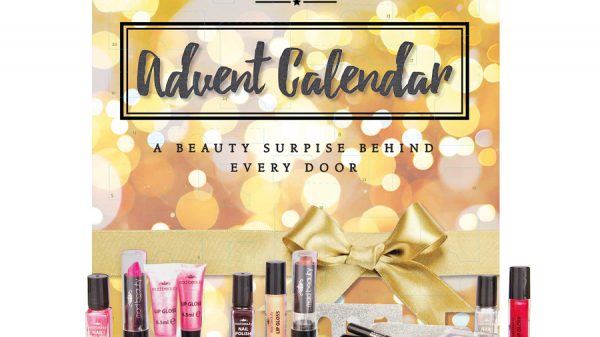 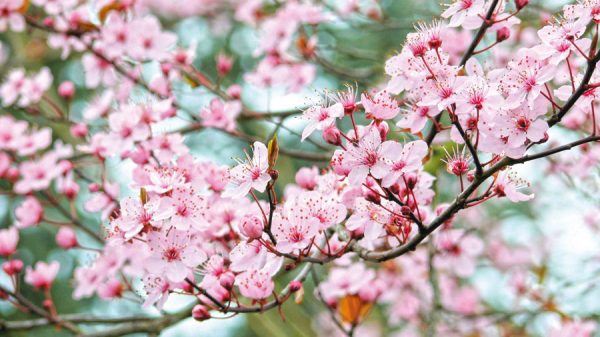