Towards a Better Understanding of Mesothelioma (cancer caused by asbestos)

This was a meeting for patients, their relatives, carers, friends and healthcare professionals. Registration and refreshments began at 10.00 am and over 50 people attended. At 10.30 am Ian Bailey, Partner at Irwin Mitchell Solicitors, Leeds, welcomed everyone and introduced Mike Holmes based in their Birmingham office, who had organised the day together with Simon Bolton, Macmillan Lung Cancer Nurse Specialist, Harrogate. The first Speaker was Liz Darlison, Macmillan Consultant Nurse, Mesothelioma UK, University Hospitals of Leicester NHS Trust and her subject was ‘Supportive care of mesothelioma patients and the role of Mesothelioma UK’. Liz explained that there are more than 2,500 deaths each year in the UK, with casual exposure and DIY work being found to be one of the causes, and more women are being diagnosed. She gave the Freephone Helpline no. – 0800 169 2409 and answered a wide range of questions. Simon explained that Malcolm Davidson was to have been the second Speaker on ‘A patient’s perspective’, but due to health reasons was regrettably unable to attend.

However, Simon read Malcolm’s article and a film was shown. Despite having mesothelioma, Malcolm has still been meeting other members of Seacroft Wheelers cycling club. In 2012 he rode three times up Mont Ventoux in one day, the route forms part of the Tour de France. Malcolm thanked Dr. Snee at St. James’s Hospital, the health care professionals, friends and his family for their support. Malcolm is a remarkable and inspirational person. The third Speaker was Dr Sam Chan, Consultant Medical Oncologist, York Teaching Hospital NHS Trust, whose subject was ‘Oncological developments – a look into the future of mesothelioma management’. Dr Chan outlined the history, standards of care including surgery, radiotherapy, chemotherapy and targeted treatments. In his summary he said that the incidence of mesothelioma is still to peak and answered questions.

Lunch followed with an opportunity to visit the museum. Dr Kate Hill, a Trustee with the June Hancock Mesothelioma Research Fund was the next Speaker. Kate gave details of the ‘Mesothelioma priority setting partnership – James Lind Alliance’ and encouraged patients, carers and clinicians to take part in this important research project. She also explained the work and background of the June Hancock M.R.F. which has raised over £1.3m to fund research nationally. The next Speaker was Ian Bailey, Partner at Irwin Mitchell Solicitors, Leeds, whose subject was ‘A legal update – myths and misconceptions about lawyers’. Ian outlined the details of the Mesothelioma Bill 2014 which takes effect from April 2014. This Government scheme will help victims and their families who cannot trace a liable employer or their insurer to receive better compensation for their suffering. The final Speaker was Anna-Louise Haigh, Therapist, Harrogate, who gave an interesting talk entitled ‘The role of complementary therapies’. She distributed fact sheets, gave demonstrations and answered questions. Simon Bolton and Ian Bailey made the closing remarks, thanked the Speakers and everyone for coming along.

The next meeting of MESSY (MESothelioma Support Yorkshire) will be held on Friday, 2nd May at the Park Plaza Hotel, Leeds from 2.00-4.00 pm.

I am aware of the work being done by you and others at Mesothelioma Support Yorkshire in the region which is really valuable in tackling asbestos related diseases and raising public awareness.

At the EU level, as you may be aware, we have a law on the protection of workers exposed to asbestos. This establishes limit values, an assessment of workers’ exposure and measures to reduce workers’ exposure and specific obligations for employers where limit values are exceeded. National governments such as the UK are responsible for ensuring this law is implemented. The European Commission challenged the UK’s implementation in 2011 and this led to the government tightening its own laws on the control of asbestos.

In the European Parliament, I supported a report last year led by my Labour colleague Stephen Hughes that called for better screening and registration of asbestos, better recognition of asbestos-related diseases such as mesothelioma, support for victims’ groups and a phasing out of all asbestos in the shortest possible timeframe. The EU is also giving financial support to an information network on lung mesothelioma under a health programme being led by the University of Torino in Italy.

More detailed measures, including compensation schemes, fall under the responsibility of national governments such as our own in the UK. I understand the Mesothelioma Bill was signed into law on 30 January. As such, I hope you can continue to put pressure on the government through your local MP to ensure this law is implemented effectively and will compensate as many victims as possible.

The letter was received by John Appleyard, a member of MESSY. 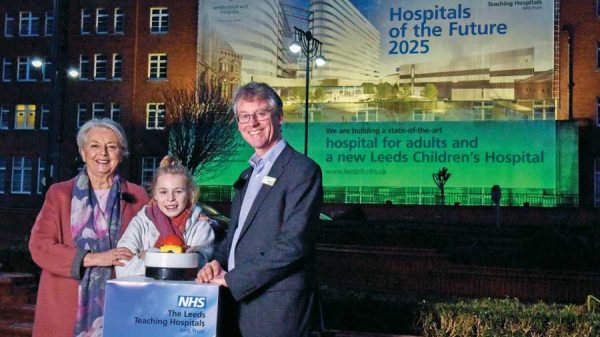 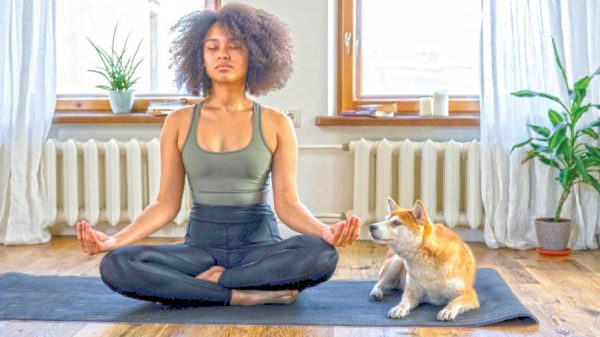 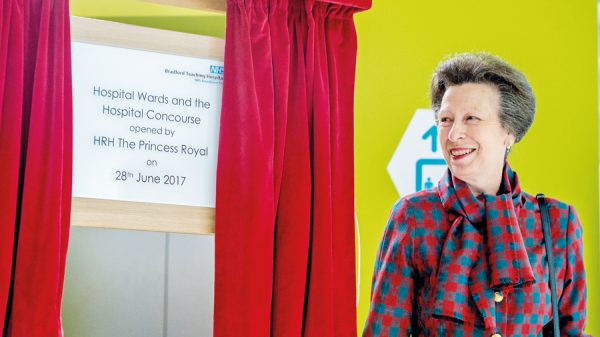 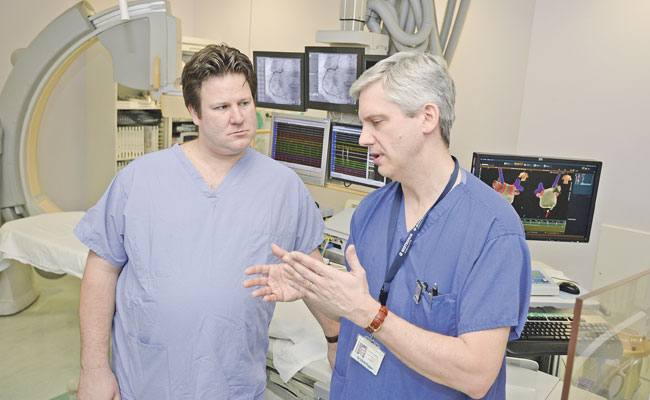 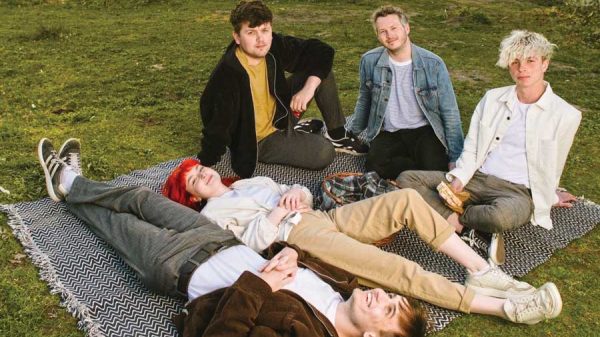 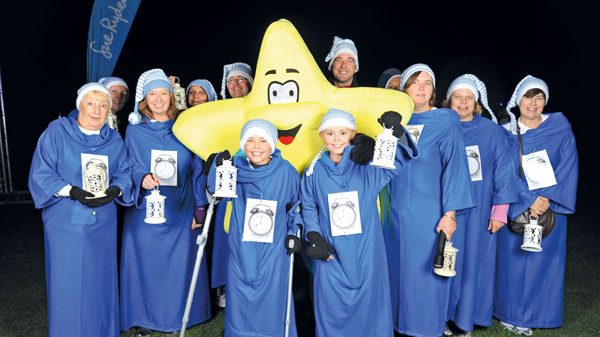 Could you be a foster carer?