Trading Standards Want You To Join The Fight Against Illicit Tobacco

During these testing times, local businesses have been providing a vital service to the communities they serve. Some businesses have been staying open longer and providing delivery services for local residents who are unable to get to the shops to buy essentials like food. However, there have also been some businesses looking to exploit the situation the country finds itself in through criminal means by supplying illicit tobacco and undercutting genuine retailers.

The trade in illicit tobacco has serious consequences for health and crime. Nobody wants their children to smoke and people who sell illicit tobacco usually don’t care who they sell to. Illicit tobacco has strong links to both low-level local criminals and large-scale organised crime groups from abroad. Those gangs see UK smokers as a target to make money. That means people buying illicit tobacco – either for their own use or to sell on – are lining criminals’ pockets and funding human trafficking, modern slavery, drugs, loan sharking, alcohol smuggling and money laundering. It also brings criminals into local neighbourhoods to supply local sellers.

Illicit Tobacco is often less than half the tax-paid price of legally sold tobacco, and this maintains smokers in their habit and encourages young people to start smoking. Illicit Tobacco trading creates a cheap source for children and young people to start smoking and severely impacts genuine businesses by undercutting them. It is also linked to organised crime and contributes to an underground economy worth billions of pounds. Victims of human trafficking are often being forced to sell these illegal products in order to pay off debts or fearing harm to themselves or their families.

As the country begins to emerge from ‘lockdown’, Trading Standards is asking the public to be vigilant and report any businesses that are suppling illicit tobacco. Join the fight against illicit tobacco and help to protect children from the harms of tobacco.

The Tackling Illicit Tobacco for Better Health Programme which is funded by the five Public Health authorities in West Yorkshire, is helping people to stop tobacco use for good by educating the public and by investigating traders who supply cheap and illicit tobacco. The programme utilises marketing campaigns and multi-agency enforcement to tackle the problems of the illicit trade.

Linda Davis, West Yorkshire Trading Standards Manager said, “Cheap tobacco increases smoking uptake, especially by the young. It also damages the local economy, as visits to legitimate businesses for grocery items significantly reduce when consumers take their spending to the bootleg tobacco outlets. The public have an important role to play in the fight against illicit tobacco.”

Councillor Les Shaw, Chair of the West Yorkshire Joint Services Committee which oversees the work of Trading Standards, said “Illicit tobacco products hook young people into tobacco experimentation and use because they are more affordable. Such illicit products also mislead young tobacco users by not displaying health warnings. I would encourage the public to report the sale of illicit tobacco to trading standards in order to protect the public and children from the harms of illicit tobacco”.

If you need to report a trader selling cheap and illicit tobacco please contact the Illegal Tobacco Hotline on 0300 999 0000 or report it at https://keep-it-out.co.uk/ anonymously. 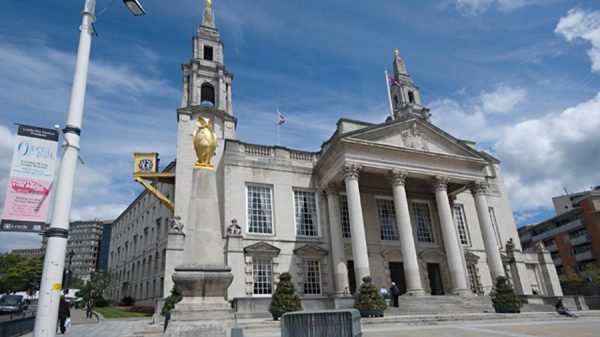 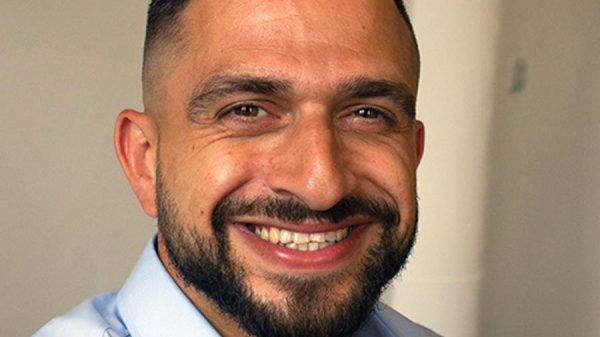 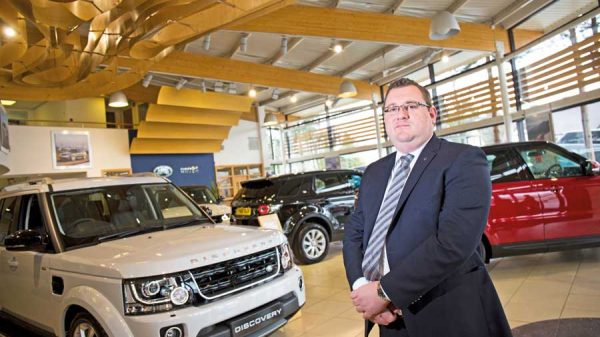 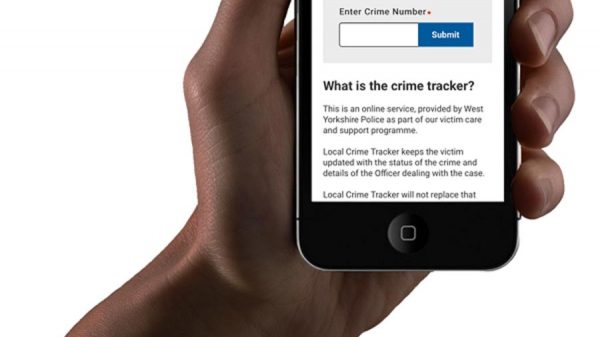 Help the Force to Keep Responding 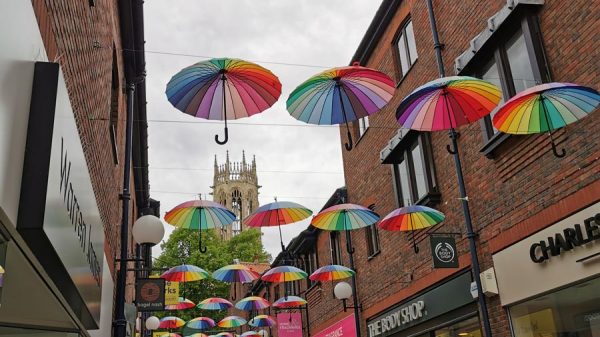