Tramlines’ new home – licenced up to 40,000 people – features four different stages, a wider than ever before range of entertainment including pop-up cinema, comedy line-up, special treats from Sheffield’s local breweries, a kids and family area and much more. It remains one of the best-value for money city festivals anywhere in the country. Once again proving itself to be a musical feast, other acts to play at its celebratory 10th edition, include Clean Bandit, Mystery Jets, Rat Boy, Milburn, Everything Everything, Shed Seven, The Big Moon, Nina Nesbitt, Lewis Capaldi, Fickle Friends, High Hazels and Oddity Road. In short, the festival is fast becoming the highlight of the festival year in Yorkshire. Mercury Prize nominated and multi-platinum selling London quartet The Magic Numbers returned following a three-year hiatus with the release of their new album Outsiders. A renewed sense of purpose, immediately apparent on first single ‘Sweet Divide’, with the band’s melodic facility bolstered by a newfound, grittier sensibility.  In support of the release of Outsiders, the band have played a twenty-five-date headline tour, including a rapturous two-hour set at The Brudenell in Leeds. Comprising of two sets of siblings, Romeo and Michele Stodart and Angela and Sean Gannon, The Magic Numbers have sold over a million albums worldwide across their career and scored a slew of hit singles. The band quickly shot to media attention after selling out London’s Kentish Town Forum solely on the strength of their loyal fanbase prior to the release of their 2005 self-titled debut – an album that would later go on to pick up a Mercury Music Prize nomination and break into the UK Top 10 Charts.  Hit singles – including ‘Forever Lost’, ‘Love Me Like You’, ‘Love’s A Game’ and ‘Take A Chance’ – all featured in the set and it was like having an old friend back on the scene.

Totally delicious, which also describes their support Ren Harvieu whose debut album Through the Night from 2012 went stratospheric. She’s been working on the “difficult” second album. From the teasers during her set this too is also going to be as popular. Gold Sounds Festival may be what they call a “boutique” event nowadays. Nonetheless it introduces the best of new music. Anna Burch for example. Though the deceptively complex pop of Quit The Curse marks the debut of Anna, it’s anything but the green first steps of a fledgling new artist. The Detroit singer/songwriter has been visible for the better part of her years-long career singing in Frontier Ruckus, or more recently co-fronting Failed Flowers, but somewhere a vibrant collection of solo material slowly began taking form.

Growing up in Michigan, her fixation with music transitioned from a childhood of Disney and Carole King sing-alongs to more typically angsty teenage years spent covering Bright Eyes and Fiona Apple at open mic nights. By 18 she was deep into the lifestyle of the touring musician, juggling all the regular trials and changes of young life while on a schedule that would have her gone for months on end.  After a few whirlwind years of this, exhausted and feeling a little lost, she stepped away from music completely to attend grad school in Chicago. This respite lasted until 2014 when she moved to Detroit and found herself starting work in earnest on solo songs she’d been making casual demos of for a year or so. Friends had been encouraging her to dive into solo music, and one particularly enthusiastic friend, Chicago musician Paul Cherry, went so far as to assemble a band around scrappy phone demos to push for the fully realised album that has sent her career on an upward spiral. 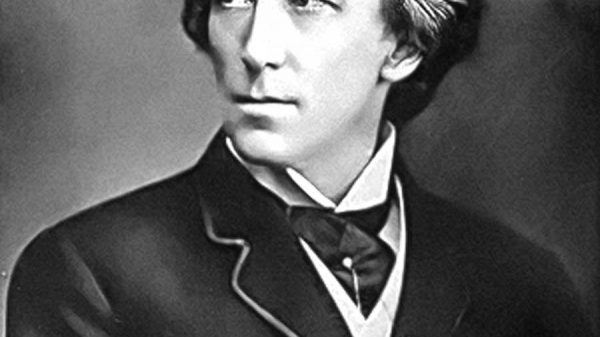 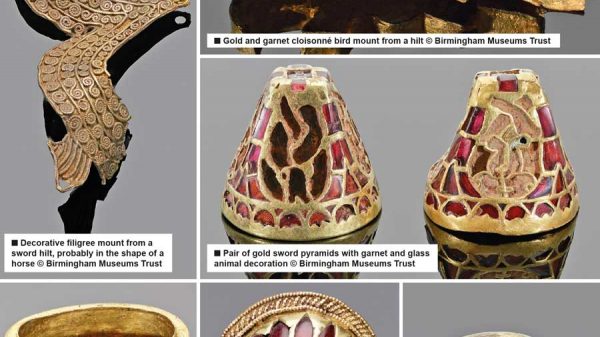 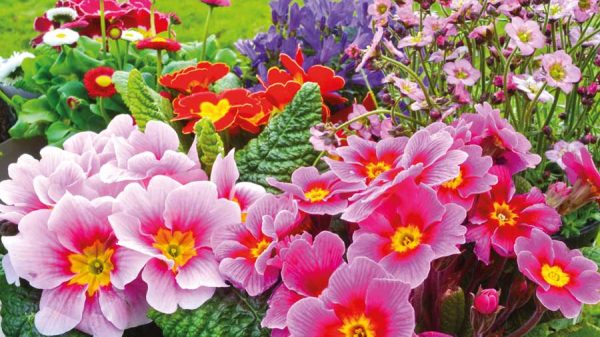 A Place Of Relief, Relax And Recline, The Garden Is Calm, The Plants Are Divine 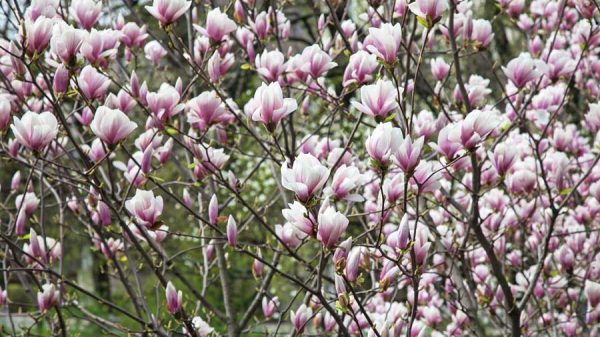 A Month Of Hope, A Month Of Cheer, Time To Embrace The ‘Growing’ Year 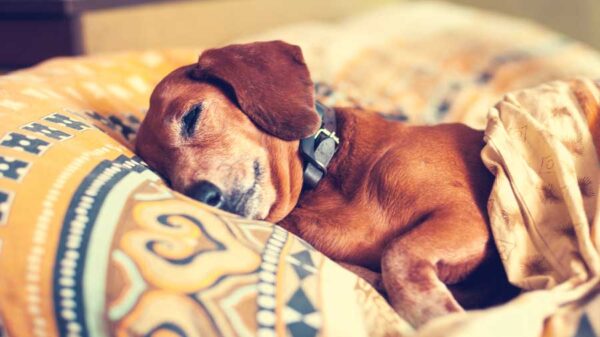 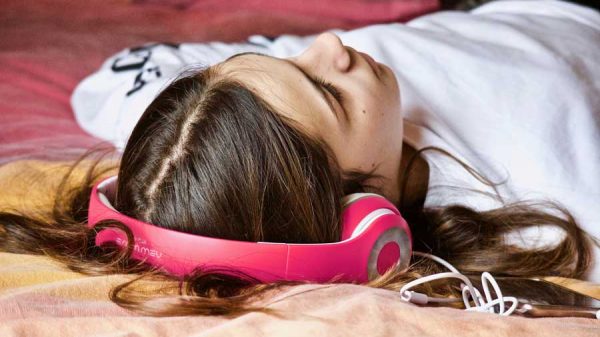 CLIFF RICHARD LIVE: 60TH ANNIVERSARY TOUR IN CINEMAS
Have I Seen A Rarity?