Students from the University of Leeds are celebrating the end of the academic year, having recruited a remarkable 2117 students to the Anthony Nolan stem cell register since September.

The University of Leeds is one of over 50 universities with ‘Marrow’ society, the name given to blood cancer charity Anthony Nolan’s network of student volunteer groups.

Since September, Leeds Marrow has also raised £6909.54 for blood cancer charity Anthony Nolan through events at the University.

The University of Leeds adds to the more than 50 universities who have set up their own ‘Marrow’ society since 1997. For some people, receiving stem cells from a stranger is their only chance of life, so the work done by Leeds Marrow and Anthony Nolan is invaluable.

Volunteers for Leeds Marrow have set up fundraising events all year round to generate money for Anthony Nolan, from creating bake sales, running half marathons and even participating in skydives for this brilliant cause.

Grace Lowe, Leeds Marrow President, said: “Leeds Marrow have had an amazing year by gaining more than four times the number of committed volunteers than the previous year and having doubled our total sign ups, reaching over 2000 people, which is a huge accomplishment!

She added: “We have had some very successful fundraises including a skydive, the Leeds half marathon and even our own cocktail being served at Leeds University Union. We look forward to increasing our numbers even more next year!”

Since 1997, Marrow groups have recruited over 100,000 potential donors and over 900 of these people have gone on to donate. Typically, around 1 in 1200 people on the register go on to donate, so Marrow donors are up to 10 times more likely to save a life than average.

Young people are the most likely to be chosen to donate their stem cells as they are less likely to have long-term health problems which might delay or prevent donation.

Charlotte Cunliffe, Marrow Programme Lead at Anthony Nolan, said: “It’s hard to put into words just how amazing our Marrow volunteers are – they are responsible for saving the lives of countless people, and they are truly the unsung heroes helping to cure blood cancer and blood disorders.

“We are so pleased that Leeds Marrow have decided to join the student lifesaving revolution taking place at universities across the UK, and we are completely behind them to help recruit the next generation of potential lifesavers to the Anthony Nolan stem cell register” 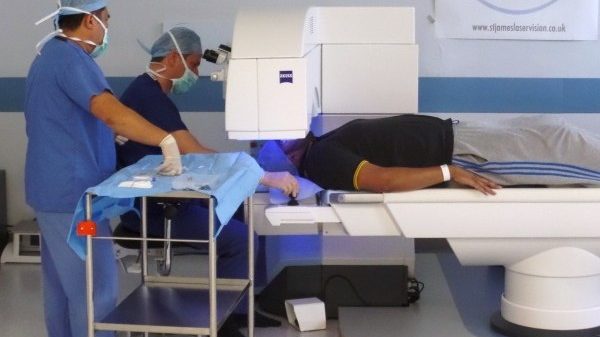 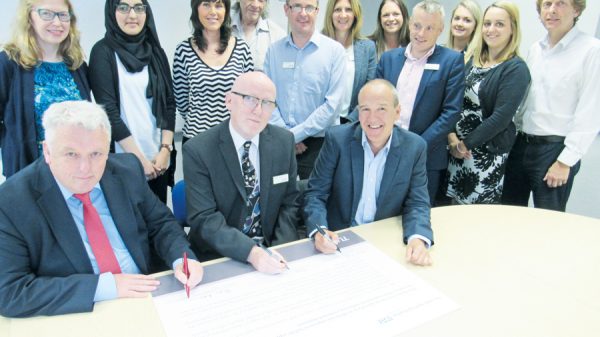 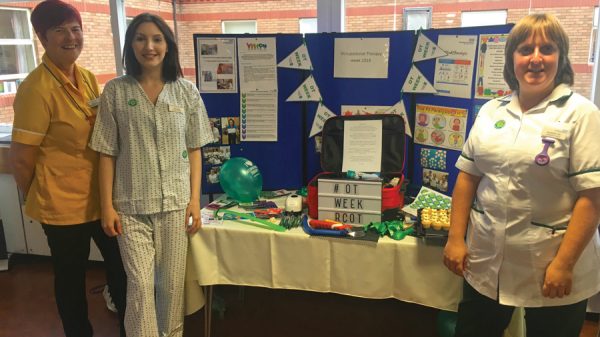 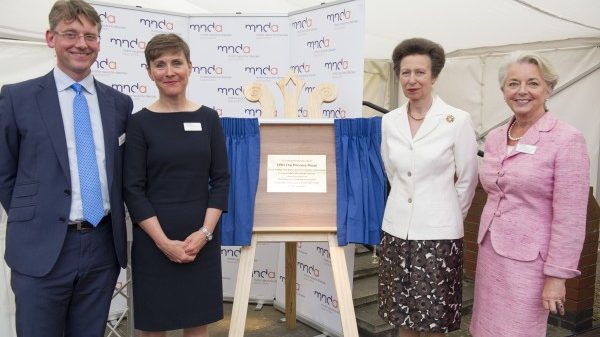 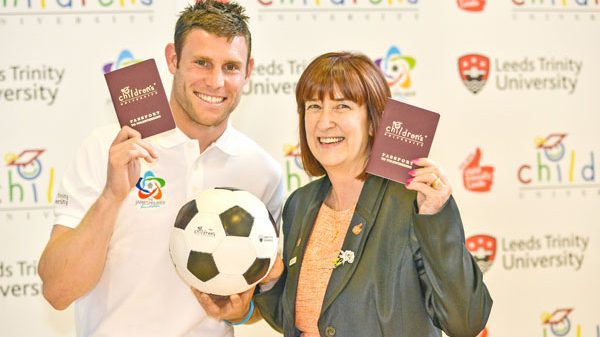 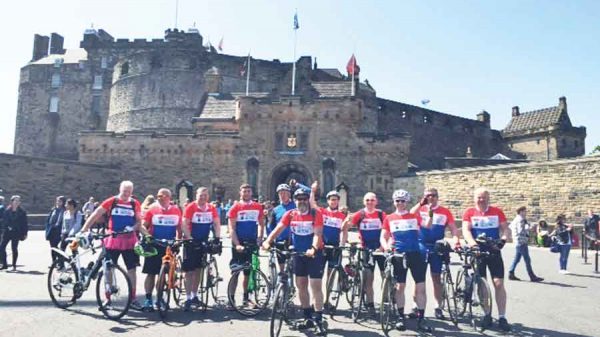