FeaturesFootprints In The Sands Of Time
Updated on 30 Jan 2018

As regular readers will be aware, I am a big fan of the JORVIK centre and the Viking Festival which is held around this time every year. Enthusiasts from all over the world gather in York for the annual festival, and this year’s theme – exploring the Vikings’ arrival in York in AD866 – will be made even more exciting with one of the most important Viking hoards found on British shores joining the displays at JORVIK Viking Centre from 7th February until the 21st May.

The Watlington Hoard is believed to have been hidden by a member of the Great Viking Army in around AD879 during their manoeuvres through Oxfordshire and was discovered by metal detectorist James Mather in 2015.

The hoard contains a mixture of Anglo-Saxon and Viking artefacts, including over two hundred complete Anglo-Saxon silver coins, two coins from the Kingdom of the Franks (modern day France and western Germany), seven items of jewellery including complete arm rings, deliberately cut fragments of jewellery, known as ‘hack silver’ and fifteen silver ingots. The find provided archaeologists and historians with a clearer understanding of the relationships between Alfred the Great of Wessex and Ceolwulf II and how the invasion of the Great Viking Army helped galvanise a unified English kingdom for the first time.

The reason why the hoard was buried remains a mystery, but it seems like it was buried when the Vikings moved from Cirencester to East Anglia in AD879, along a Roman road then called Icknield Street (now known as the Ridgeway) which runs through South Oxfordshire and through the Watlington area.  The location is on the borderlands between Mercia and Wessex at a time when the former kingdom was being swallowed by the latter.  Few records remain explaining the collapse of the old order, so the hoard provides a contemporary insight into that time, including incredibly rare coinage featuring representations of the two kings.

Gareth Williams, Curator of Early Medieval Coins and Viking Collections at the British Museum said “This is one of the most exciting Viking finds of the century so far. The hoard was buried at the time that the Viking Great Army turned from raiding to permanent settlement. It shows how history could be re-written within a few years, even then. The coinage shows a strong alliance between Alfred the Great of Wessex and his lesser known contemporary Ceolwulf II of Wessex.  Around the time the hoard was buried, Ceolwulf simply disappeared without trace from the historical record, and Alfred and the Viking leader Guthrum divided southern England between the two of them. A few years later, Alfred’s court historians re-wrote history to make Ceolwulf a puppet of the Vikings, and Alfred the great hero who saved England. This hoard is a wonderful reminder that the story of Alfred and the Vikings that has come down to us is the one that Alfred wanted people to hear.”

The Watlington Viking Hoard, is displaying in JORVIK Viking Centre’s gallery, with existing loans from the British Museum, which have been in place since the attraction re-opened in April 2017.

If you want to see the hoard in all its glory, visit;

For information on the JORVIK Viking Festival, from 12 – 18 February visit www.jorvikvikingfestival.co.uk 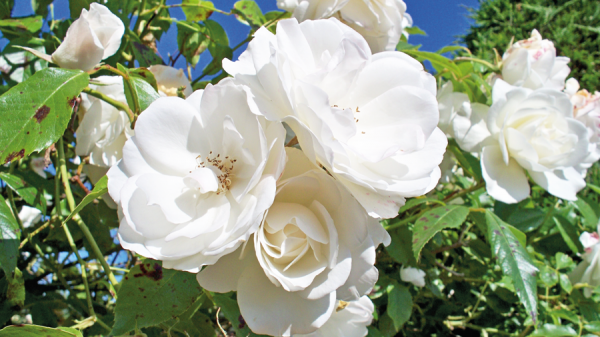 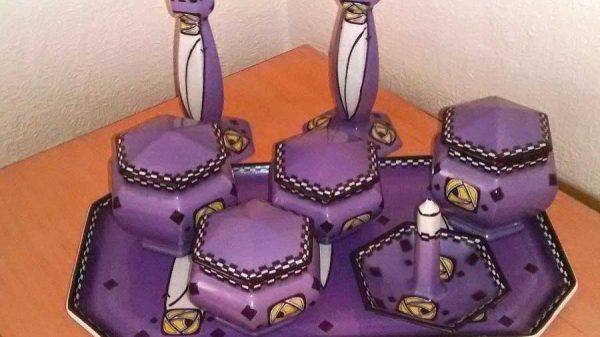 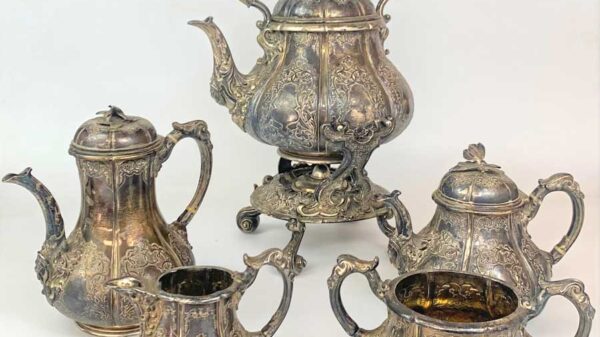 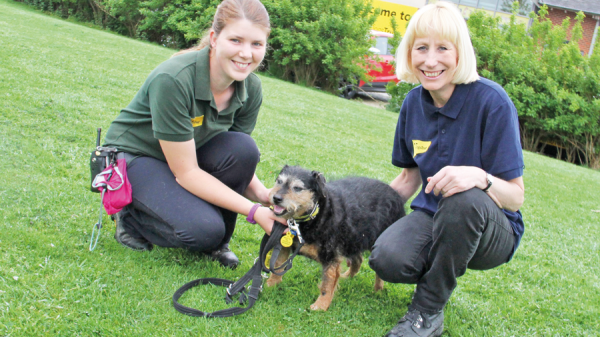 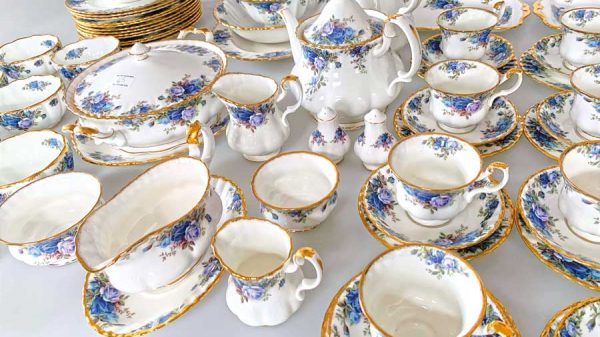 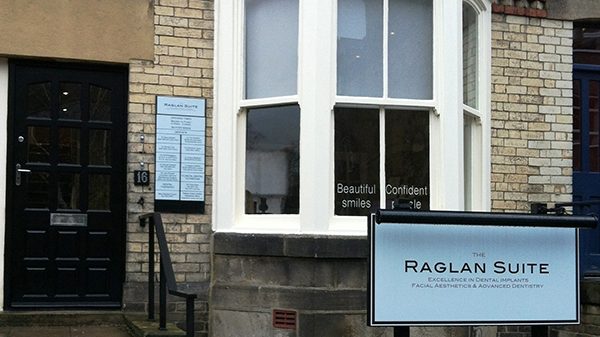