FeaturesFootprints In The Sands Of Time
Updated on 3 Apr 2018

It must be said that my main area of interest in history is around the medieval period. As many regular readers will have gathered, I love nothing more than roaming around Yorkshire’s castles and abbeys. I do also have a particular interest in our Roman and Viking heritage, and enjoy the odd foray into Yorkshire’s Iron Age. This month though I am delving much further back in time than usual, to the world-famous Mesolithic site of Star Carr.

Star Carr dates to around 9000 BC, just centuries after the end of the last ice age. The site in North Yorkshire is of incredible importance archaeologically due to the fantastic preservation of artefacts buried there in the peat. Rare finds from Star Carr include red deer skulls fashioned into headdresses which could have been worn by shamans during rituals, barbed points from harpoons used for hunting and the earliest evidence of carpentry in Europe – not to mention the oldest house in Britain! Archaeologists have been working at the site for decades on and off. Local amateur archaeologist John Moore first found 10 sites in the area back in 1947. Upon carrying out a small excavation he discovered flint, bone and antler. Grahame Clarke, prehistory lecturer at Cambridge University was then called in and he excavated the site from 1949 -1951. He uncovered amazing finds including a man-made platform upon what would have been a lakeshore. Animal remains from deer and wild boar to birds and hedgehog were found, and even wolf. Flint tools and weapons were discovered in such a concentration that they account for around 97% ever found in the UK.

All this is what made the site so important that it is renowned world-wide, and further excavations and discoveries over the years have only added to the interest and understanding of the time period. Recent research has made another important discovery – that us good old Yorkshire folk were as hardy in extreme weather back then as we are today!

A study at the site suggests the pioneering early people who settled there at the end of the last ice age carried on with life as usual despite plummeting temperatures. Leading researchers based at Royal Holloway University of London, and the University of York, found that a dramatic climate event with a sudden drop in average temperatures, severe enough to halt the development of woodland, had no substantial impact on human activity at Star Carr.

Simon Blockley, Professor of Quaternary Science at Royal Holloway, said: “It has been argued that abrupt climatic events may have caused a crash in Mesolithic populations in Northern Britain, but our study reveals, that at least in the case of the colonisers at Star Carr, early communities were able to cope with extreme and persistent climate events. We found people were in fact far more affected by smaller, localised changes to their environment – Star Carr was once the site of an extensive lake and people lived around its edge. Over time the lake gradually became shallower and boggier, turning into fenland which eventually forced settlers to abandon the area.”

The rich archaeological record at Star Carr gave the researchers the rare opportunity to directly compare the paleoclimate record with evidence of human activity through time in the same location.

The researchers examined human activity by looking at archaeological remains recovered from the layers of wetland deposits at the edge of the extensive former lake basin, situated in the Vale of Pickering. Large quantities of artefacts and bones preserved in the lake muds were radiocarbon dated. Pollen, macrofossils and isotopes taken from lake sediment cores allowed the researchers to build a high-resolution picture of the climate of the area over thousands of years. ■ Excavating the central platform. Image © Star Carr and the University of York

The team identified two episodes of extreme cooling which saw average temperatures drop significantly. The first of these events occurred very early after humans began to return to the area after the last ice age. The evidence indicates that these conditions may have slowed down the progress and activity of a community in the early stages of settlement. However, the second of these events, which occurred later when the community was more established, appears to have had very little impact.

Professor Nicky Milner, senior author based at the University of York, added: “We have been working at Star Carr for about 15 years and the site has produced an incredibly rare glimpse into the world of our Mesolithic ancestors who lived at the end of the ice age. Putting this archaeological data into the context of the climate and environment is very exciting and shows that we need to keep an open mind when thinking about the effects of extreme climate on early populations.”

Even though it can be incredibly difficult to imagine life such a long time ago, we clearly have some things in common with our ancestors. We are famous ‘up North’ for our community spirit and resilience in the face of extreme weather conditions. Back in the Stone Age though, you couldn’t simply ‘get out your big coat’ but I am guessing extra layers of furs were required! 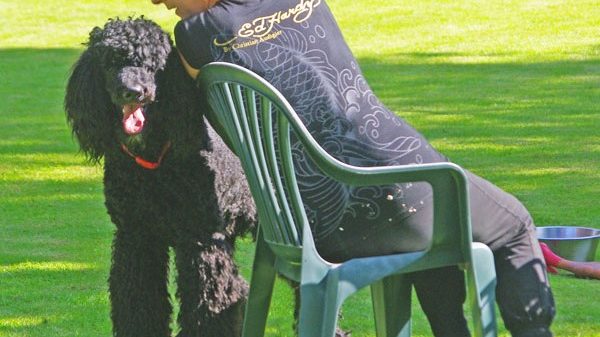 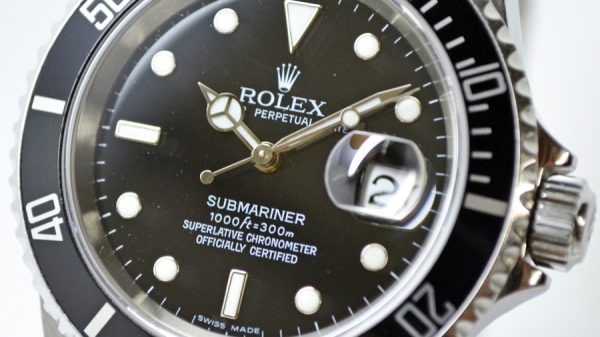 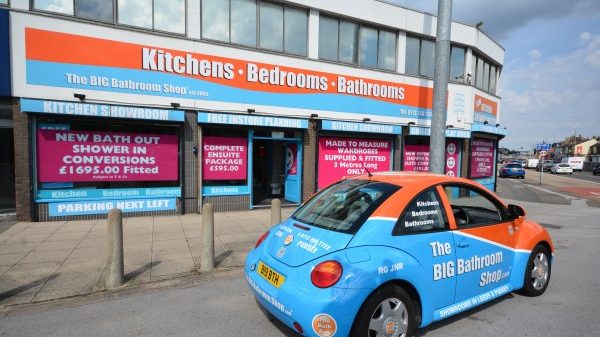 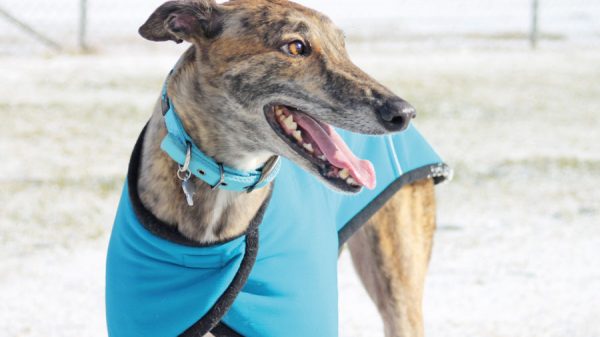 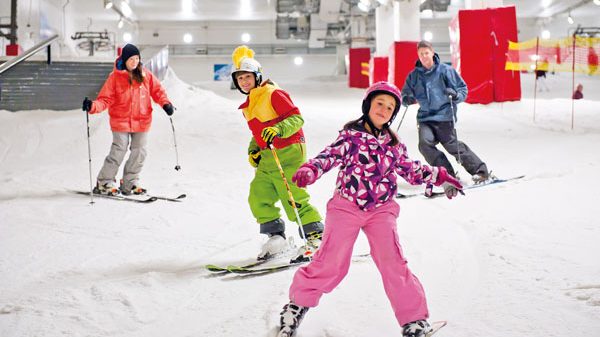 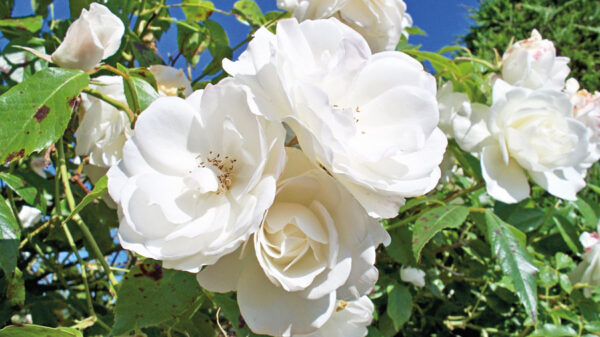 Summer Fruits And Flowers Too,
The Bounty Of Growing, Take In The View